“Hello everybody please take your seats, there will now be a dance by nurses Rosie and Swarna Latha,” a stentorian woman announced 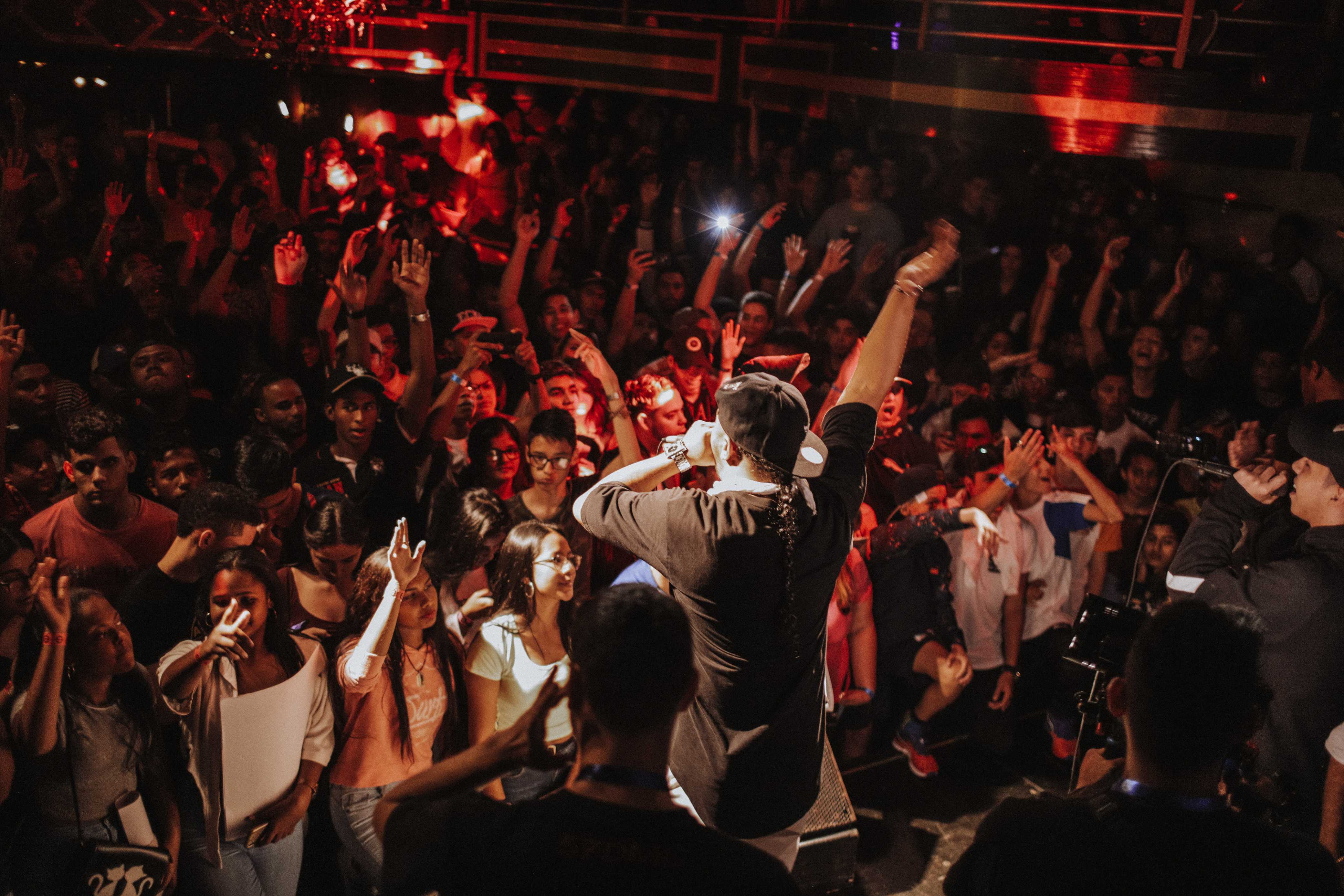 In my neighbourhood, right around the corner from where I live, is a hospital, or, nursing home.

From time to time, we hear faint noises from patients. But the noise does not bother us. Not merely because the noises are faint, but also because it reminds us of what the clinic people do – and it increases our respect for their humanity.

Through the day, they must work with people who cannot be on their best social behaviour - some of them cannot attend to their most basic of human needs. These helpful humanitarians - call them nurses or orderlies - must put their own needs second and find happiness in their devotion to the service of their wards.

Such people are not human; they are angels.

When they are not engaging in love and nurture, I imagine they sip the crystalline water of a cool stream, to the sounds of a celestial harp. And have no base desires.

I sat awhile in uffish thought, under a gentle avocado tree I have in my garden.

Environmentally germane bats come to roost in it, and hang, hidden between clumps of leaves. The other trees house birds that twitter pointlessly all day. A gentle breeze rustles the leaves and all this makes for the sound of paradise in Bangalore.

The birds, the bats and us, all jumped clean out of our skins at this tsunami of sound.

The birds and the bats have three dimensions of sky into which they can flee. But aerodynamically challenged, we humans were obliged to stand tethered to earth, proving incontrovertibly that Isaac Newton was right after all.

The auditory assault continued. It agitated every molecule of air around us. I measured 160 decibels by my iPhone app.

We ran, headless, around the garden.

We peered over the wall.

We sent the building doorman scudding out of the gates to find the epicentre of hell.

His hands flailed in the air as he ran blindly down the street.

The loud voice was replaced by high-pitched,screaming feedback from the speakers. We clutched our hands to our heads, to keep our ears from bleeding.

Dang. It was the hospital.

It turns out that it was their Annual Day celebration and they had decked out their rooftop with a tent, and in that small space had a stage and clearly, gigawatts of throughput.

We heard grenade-like bursts of patriotic music (it was also Independence Day), and AR Rahman at 160 decibel shook the leaves of the avocado tree... and my faith in humanitarians.

And then the event started. And we could do nothing but sit amidst the noise and wait for it to end.

Predictably, a thin-voiced girl sang an “invocation” – whereby a god is propitiated; and unto this god, all ensuing cultural expression is dedicated.

The doctor made a speech. Clearly, the nursing home had the one doctor because he was the sole object of adoration and deference. He called up each of the nursing home’s 14 employees (I counted) and said something about them.

He spoke with the happy weariness of a man who has just won hard-fought success.

“Here’s Preethi,” he said, “She joined us six months ago and has handled the reception with love and care.”

“And who can forget Krishna?” he demanded of the newly deafened audience, “Krishna is the cornerstone of the stores.” Krishna seemed a tad nonplussed by this reference to forgetting.

Next up was Dorothy. “Dorothy joined us as the junior-most employee two years ago and today she is the senior-most,” he said, unwittingly broadcasting the clinic’s high employee attrition rate.

After he was done, everyone settled down for the variety entertainment.

“Hello everybody please take your seats, there will now be a dance by nurses Rosie and Swarna Latha,” a stentorian woman announced.

A decidedly lowbrow song blasted the caps off the neighbourhood as Rosie and Latha gyrated in the manner of chaste Bollywood heroines. But it was a bouncy, rhythmic song and folks applauded vigorously.

And then it went further downhill. The Bangalorean culture kitsch set in.

“Now, our very own Patrick will perform a solo dance number.”

As he writhed like a possessed snake, the song’s memorable lyrics filled the air.

And later in the ballad, “Gonna start by the spangle / Like Kama Sutra / I hit from every angle... / Cut them off shangle / Dangle / F*ck you!”

No one seemed perturbed by the song. The doctor and another dignitary closed their eyes and swayed to the beat in an ersatz bhakti movement.

A one-act play followed Patrick but it was abandoned after five minutes because the actors forgot their lines. Anyway by then, everyone wanted to hit the samosas with hot sauce.

And while they socialised, more “english” music was played. This time it was a classic from DJ Christopher. The lyrics called for audience participation and went like this.

The whole thing fed right into my interest in finding the quirky in society, in the manner of RK Laxman’s “common man”.

Everyone there spoke to each other in English, but no one—not the doctor nor his colleagues and guests—understood the lyrics of the songs. It was not as if they were respecting the freedom of artistic expression. It’s just that they did not get it.

If the same lyrics had been sung in an Indian language, fire would have rained upon whoever had been responsible for song selection.

Personally, I lean towards the zero-censorship, zero-government doctrine of libertarianism and happily, in this case, there was no need for any isms and no worry about government interference.

Besides, the squeaky chick had, by her invocation, dedicated the evening - and the oeuvres of Spank Rock and DJ Christopher - to the gods. 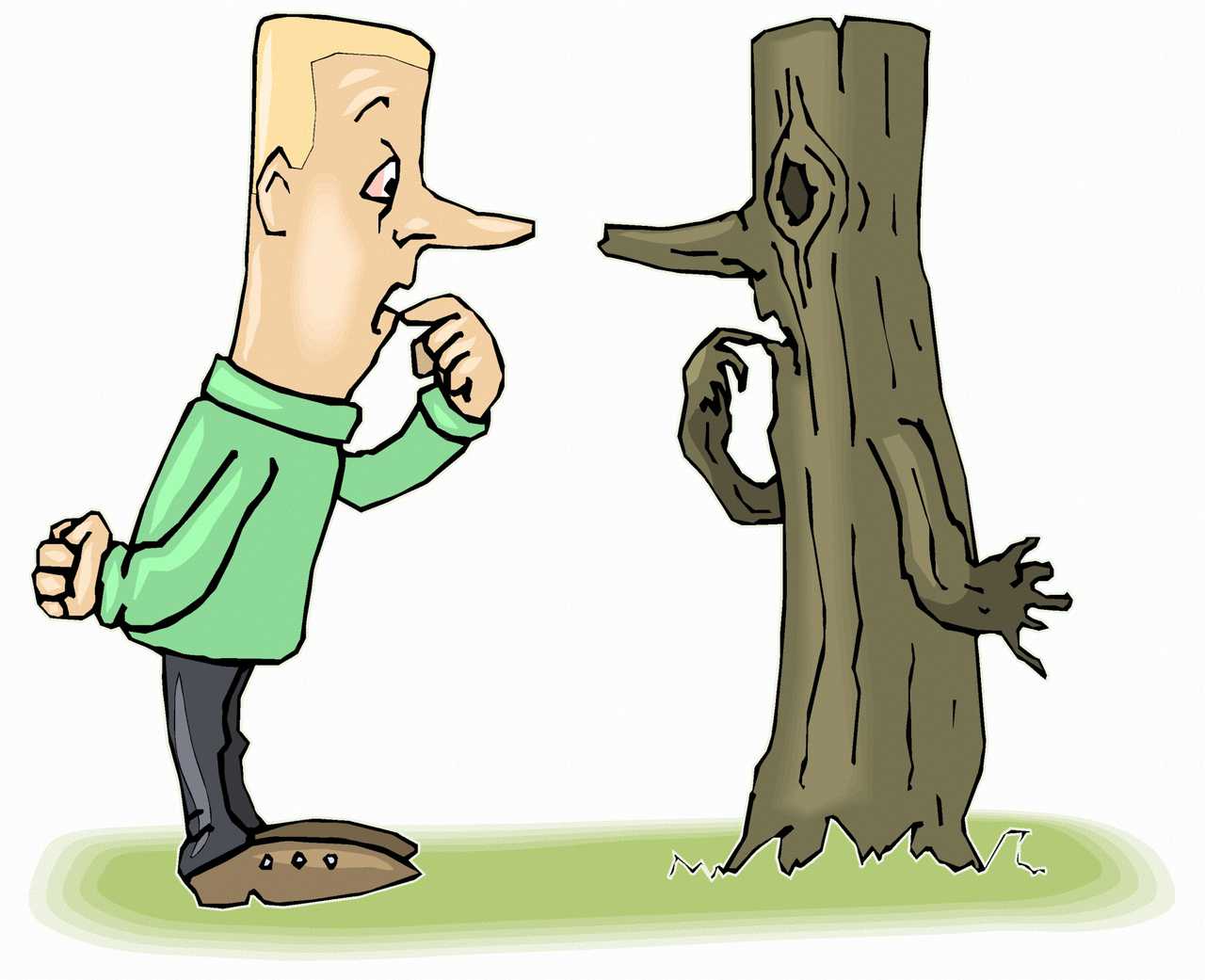