Home | Vex And The City | Can a Photo Say "Bangalore Beautiful" In A Thousand Words?

Can a Photo Say "Bangalore Beautiful" In A Thousand Words?

We live in a terribly class-striated social order and we each usually rattle around within each well-defined band of our own clique. Secret handshakes and all. One place where we come together is on the road. 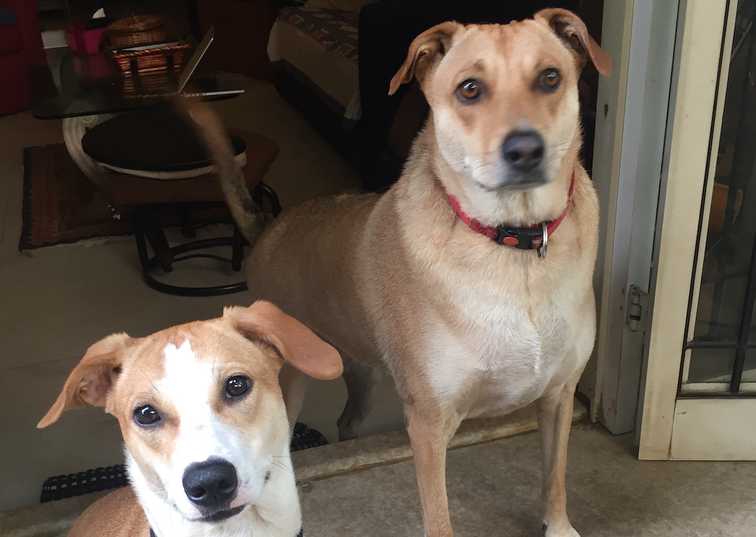 "You can tell the culture of a city from what you encounter as you walk down the street for ten minutes." - They.

Is that true? No matter whether you pick the nicest street or the worst one, we Bangaloreans know we will encounter civic disorder and civil disobedience with Gandhian doggedness.

To notice this is easy. You only need to keep your eyes open to witness the carnage.

Lack of cleanliness and potholes from under-provisioned road construction owing to corruption are grist to our daily mill. Trolls rule.

Now, forget about what the sociologists and social commentators say about discovering the culture of a city from what is visible. Surely, there is a culture of the city that is not visible?

Here's why. We don’t live in a homogenous society, like those of Europe and America. We live in a terribly class-striated social order and we each usually rattle around within each well-defined band of our own clique. Secret handshakes and all.

One place where we come together is on the road.

It is the order of great people who believe in common good that they will strive to create an environment towards the greater profit of fellow man. This means acting politely, believing that good roads will lead to good behaviour and general sense of civic responsibility that says, "I love my city because I love you, dude. Come here and give us a hug".

What is it about being on the roads together that makes us connect with each other through our lowest common denominator?

Recently, I met an acquaintance on the street. Church Street. While our conversations at coffee shops would normally overflow with repartee like champagne once did from Zsa Zsa Gabor’s slipper, the presence of a large pile of overwhelming garbage robbed our mojo of its monkey and high-minded intercourse eluded us.

So we talked in a tedious and pedestrian way. And even if we decided to power through the smell and say witty things to each other, we could not have heard each other over the incessant honking.

The only droll moment in our meeting was when one driver became startled by his sudden descent into a pothole and honked at the pothole in frustration.

I know each of us has a funny travel tale on the streets of the city, which centres on the general anarchy. Yet, there’s something that compels us Bangaloreans to defend our city.

I figured out that a great way to find out would be the literal way—through images of Bangalore that Bangaloreans have uploaded on Instagram. So, I spend a great amount of time hash-tagging the heck out of #bangalore.

And if anything, it put the monkey back in my mojo.

Here’s what I did not see: pictures of piles of garbage and potholes.

Instead, I found pictures that make me want to take a vacation in my own city.

We need not bust out the mail app and start petitioning the Pulitzer Prize committee yet, but the pictures spoke from the heart.

The general ruck of pics are typically fruits markets, spice markets, nuts markets and vegetable markets. Imagination does not riot in those veins but one guy, in an effort to be different, had a category called "Cut Fruit".

Flowers were big—this is Bangalore, of course. As were the futuristic buildings in the tech parks.

And there was one of a little cove on Ulsoor Lake that looked like it may have been the bank of rural Thames, with drooping weeping willow trees and poets boring the shit out of young chicks. And even if pictures tell great big lies, the point is that this is the Bangalorean perception of Bangalore.

At times, the story telling was wanting. One category was invitingly titled "Keeping fit" and it would normally make men industrially curious about the technological advancements in female fitness wear, but the only picture there was that of a very old man pedalling his bicycle on a crowded road dense with traffic and air pollution.

Even though it was apparent that the bicycle was the only mode of transportation he could afford, nothing about the man seemed pathetic. Even the inappropriate title, "Keeping fit", was done with a positive intention.

There were tons of pictures of regular Joes and Jos - everyone smiling and goofing about, taking pictures with their pets. And there’s the new Bangalorean obsession, Instagramming their food at the restaurant.

The overarching theme in all the pictures was one of happiness.

But you could not tell any of this by walking ten minutes down any street of Bangalore, like the sociologists claim. Overarching happiness is not the culture of the city that is apparent and visible. Maybe because it is our wont to keep all but our basest sentiments out of public display.

The essence of social repression is that you must hide your happiness.

Ergo, you are more likely to flip the finger at a fellow motorist than look out for his comfort. Much less blow him. A kiss.

In the Gulag, we don’t party out in the open. Maybe we don’t need to.