Saha is one of the country’s best-known chefs and when Explocity wanted to do something about Christmas foods, we turned to Anand and Saha—because we were fresh out of a conversation with them.

Celeb chef Abhijit Saha recently made a cameo appearance on the podcast, The Literary City With Ramjee Chandran, featuring renowned food expert Karen Anand, who made a special mention of Abhijit Saha on the show.

Saha is one of the country’s best-known chefs and when Explocity wanted to do something about Christmas foods, we turned to Anand and Saha—because we were fresh out of a conversation with them.

We got Karen Anand to cook a Christmas ham. On video. Here’s the video.

And then we called Abhijit Saha. And he was not to be found. As it turns out he was in the gentle wilds of the Nilgiri mountains. And what was he cooking up? A completely curated gourmet meal for a fundraising event for the Nilgiris Wildfoods Festival. Such fun he’s always up to.

This being its first year, the Nilgiris Wilfoods Festival invited Saha to curate a menu—one that best illustrates the flora and fauna of the dense Nilgiris forests.

Check out the pics in the gallery at the bottom of this piece to get a sense of what we non-Nilgiris types missed at this grand repast.

“I’m grateful that I’m at the forefront of an event like this,” Saha told me but the fact is that he almost missed the event entirely.

Saha’s father fell ill; but happily, he’s recovering. His boys are in 10th and 12th grade—and their education, understandably, takes up a lot of headspace.  So Christmas—typically a great friends and family affair—will be muted this year. Things were so tight that Saha even thought he’d have to give up his seat at the Nilgiris Wildfoods Festival, but he managed to… forgive me… tell it on the mountain.

Saha, who Explocity has interviewed extensively over the years, sounded his typical  changed-man self. (reckon it must be the Nilgiris mountain air.)

Or the clean foods he’s been eating and cooking. He agreed.

“I had to work with ingredients I had never tasted before,” Saha told me.

The menu took four months to curate. Saha had to first understand the local produce and then figure out what to make with it.

There were the tubers, beans, and greens of the Nilgiris that are different from the ones grown for the cities. But then the real challenge was the forest greens and herbs that grow wild—like fiddlehead ferns.

In the sea of personal distractions, it probably helped Saha’s mind and soul that the fundraising event was for a good cause. The Nilgiris Foundation—along with Keystone Foundation—was raising money to build bridges between eco-development and sustainable living. They do this with grassroots education and helping to conserve the livelihoods of the locals.

The event featured panel discussions on how to promote wild foods while ensuring it doesn’t go extinct.

“Was there a standout dish, chef?” I asked.

But nothing is worth anything without some challenges, is it now…

The chicken was a problem. In keeping with the local theme, they used the free-range chicken or “naatu kozhi” (literally, “country chicken”.)

Now, this naatu kozhi is tough. So Chef Saha did a confit with a melt-in-the-mouth result.

Chef Saha got to showcase a lot of other local producers, like a cheesemaker, Graze Hill Cheese, wild honey tastings, and local teas. The bitter honey was interestingly made from nectar from Jamun trees.

So are we Bangaloreans going to benefit from any of his wondrous doings?

Saha said, “Yes, of course. I am the F&B consultant for Bangalore Airport. I think that we are close enough to the Nilgiri’s able to source local ingredients that still stay fresh.”

None of that will find its way on to Bangalore tables this Christmas, sadly. Abhijit Saha plans to spend Christmas with his friends and family at a Christmas brunch somewhere in the city. We hope he’s reading the Explocity Christmas newsletter to find the best brunch in town.

Before I ended my call with him—and this entire conversation with him was during his drive back down the mountain heading back to Bangalore—I asked him to sort out the conundrum that so many people have at a “well-appointed” Christmas buffet.

What the hell do I eat?!

Saha answered expertly. (Of course. This is why I asked him.)

A good Christmas buffet will feature Mince Pie. If you see it, you picked the right buffet.

And for dessert—you must finish the meal with dessert… only for today, Lo-card, Shmo-carb. Yule log, Plum Pudding, Penatonne Christmas Cake and if you’re fortunate—It’s a bread! It is a cake!! It’s Italian Stollen!!!

Watch this space. I will make Chef Saha put the Nilgiri’s Nest on a table in Bangalore yet. 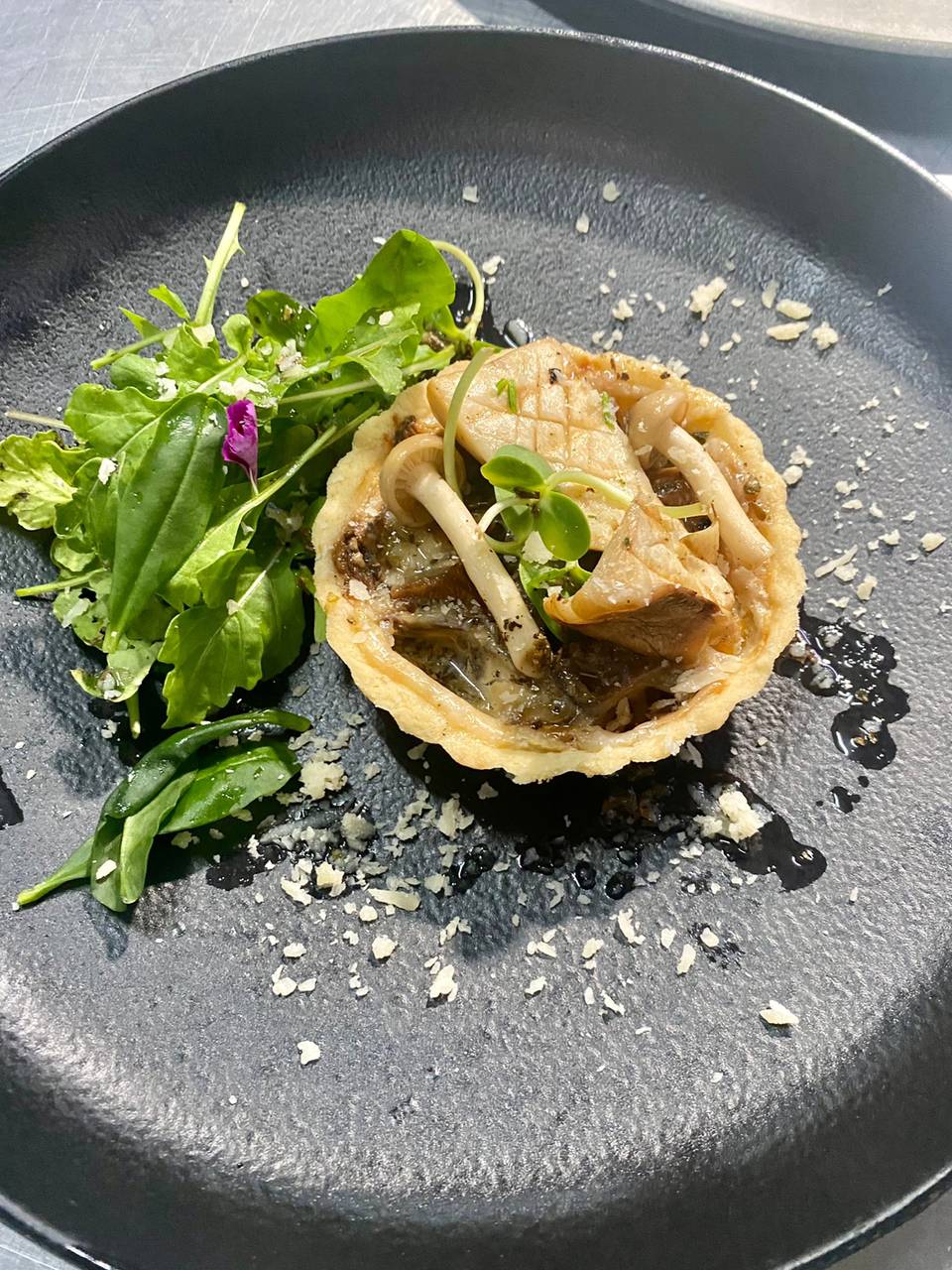 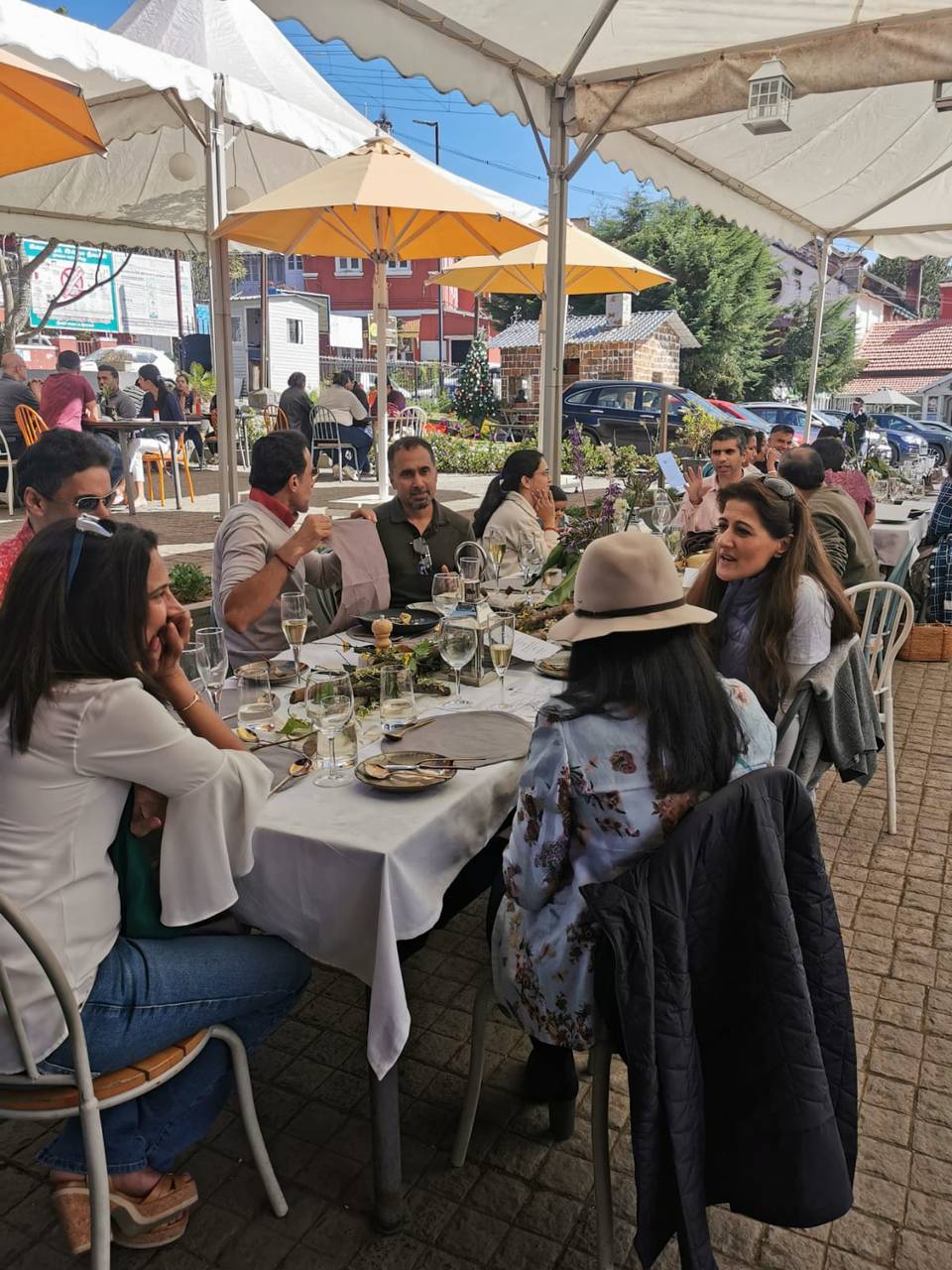 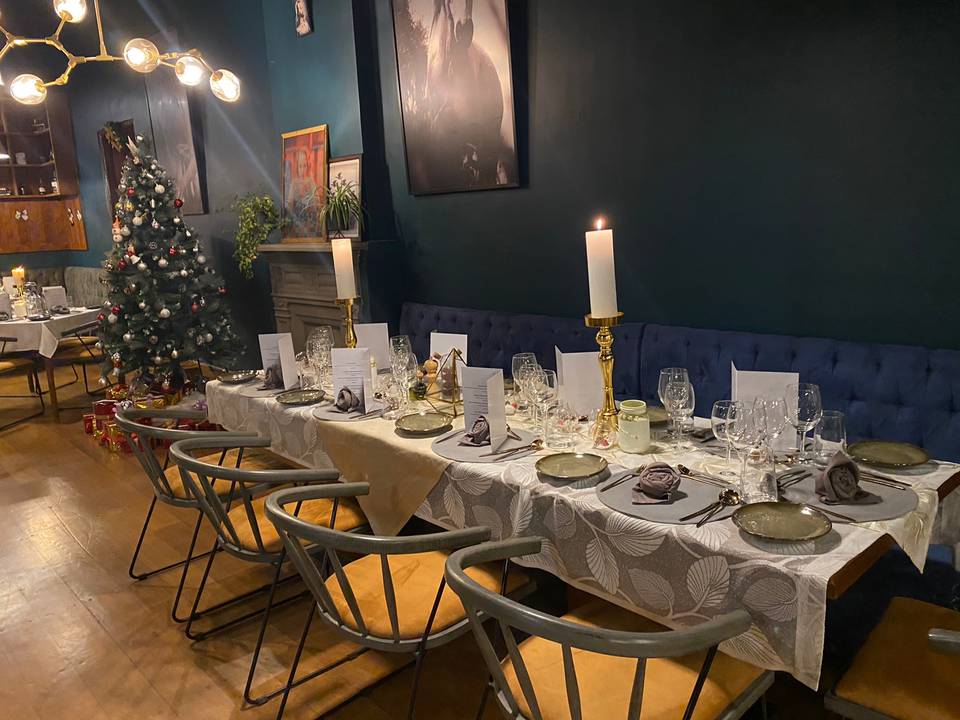 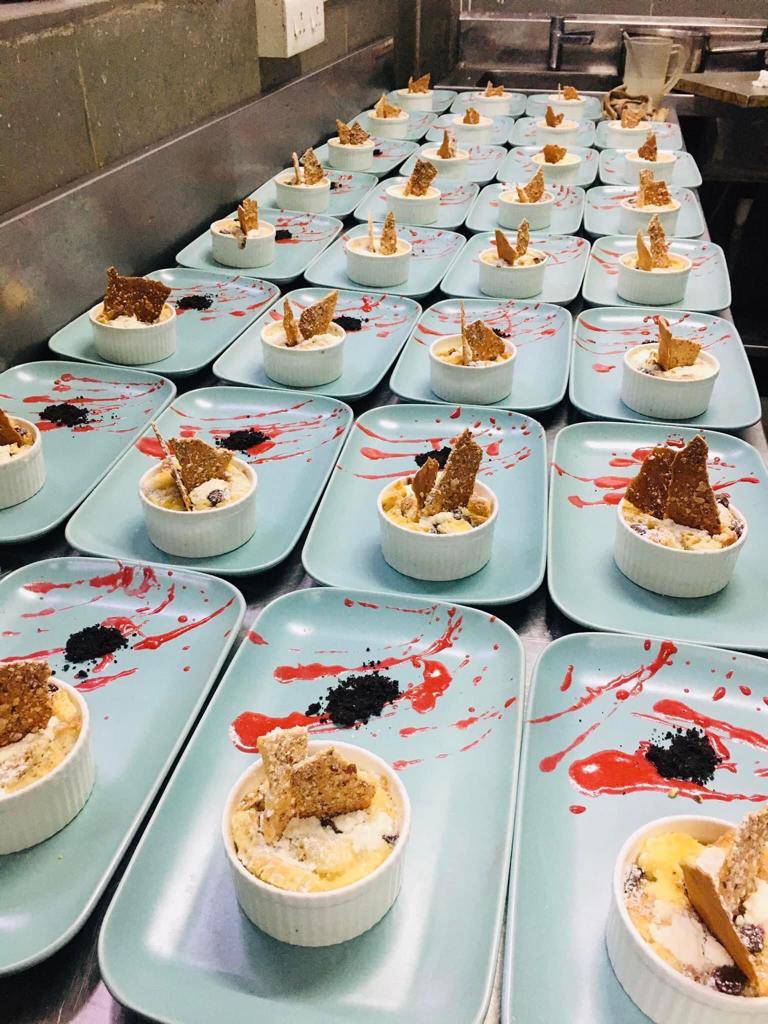 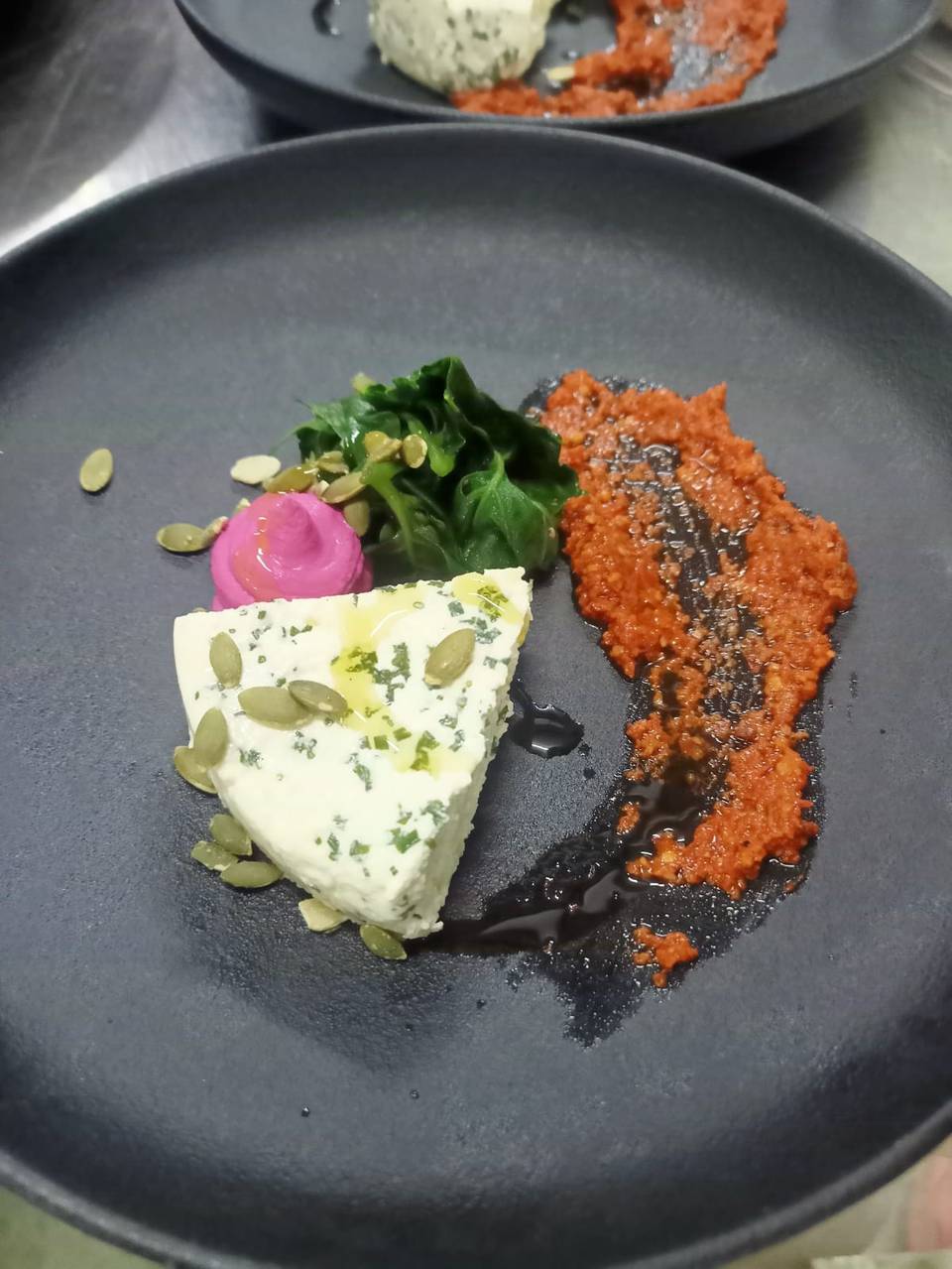 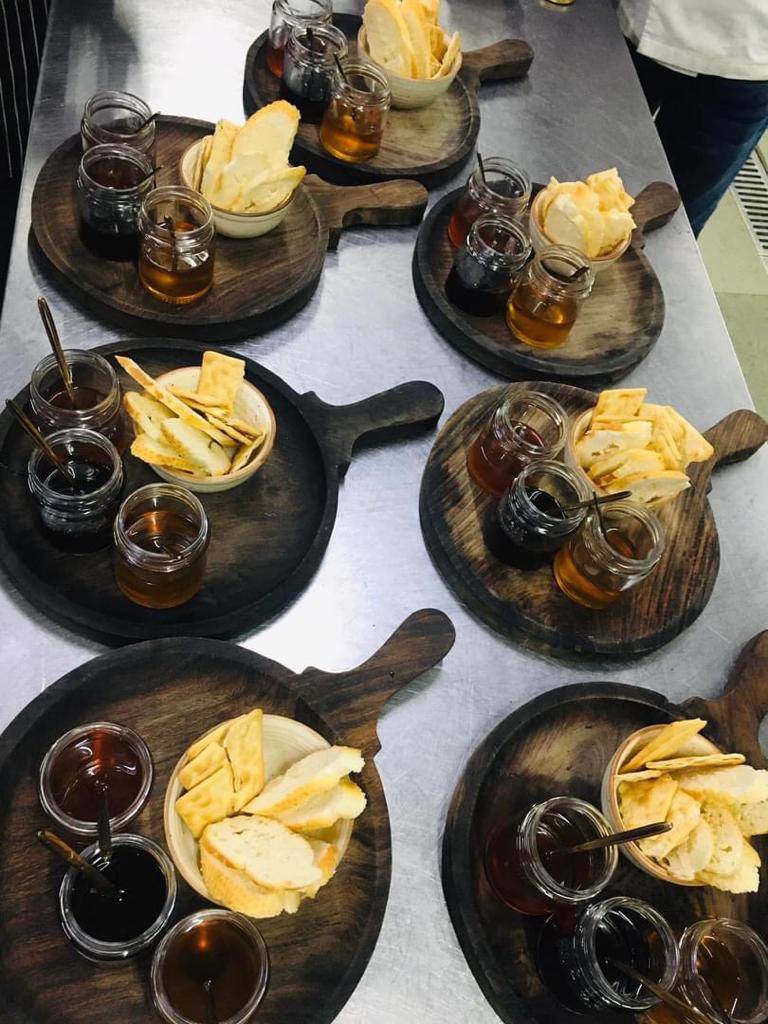 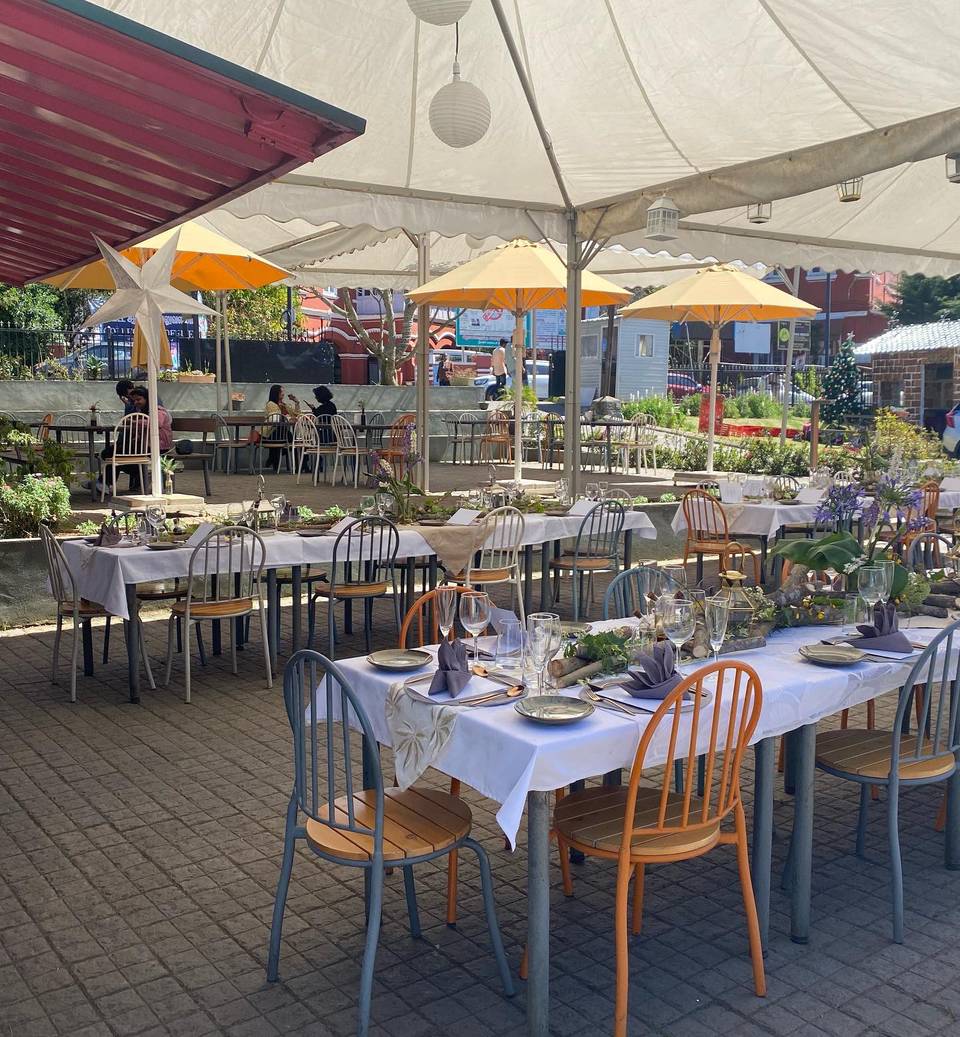 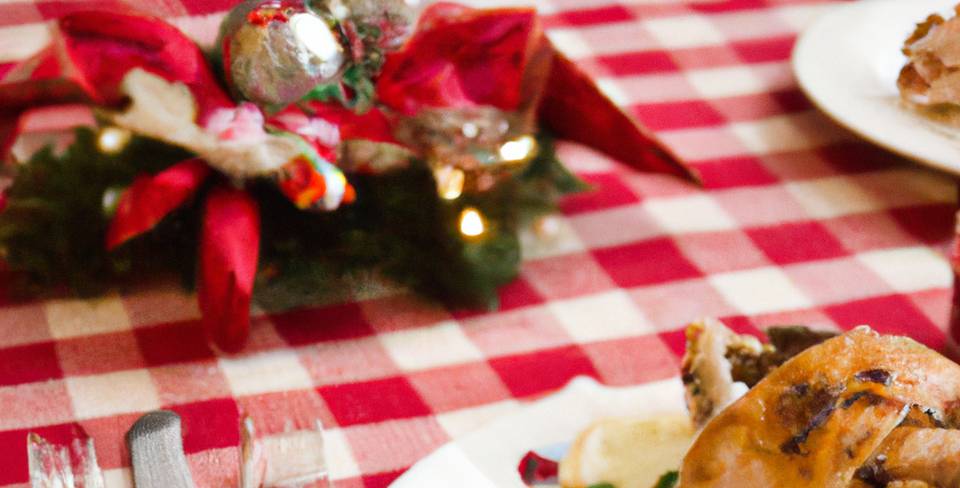 The Iconic Turkey At Koshy’s - A City Heritage

The Iconic Turkey At Koshy’s - A City Heritage
Would you like to submit your article to us or write for us? Click here and tell us about yourself.