The best tribute to a great performing space is that the audience is not even aware of it. They get absorbed in the performance. And that happened on opening night.

Amjad Ali Khan picked up his sarod and the lights changed intensity.

An anticipated hush fell over the usually restless and shuffling Bangalore audience.

Khan paused—he looked around the stage. The gang was not the usual clique of sidemen but it included the maestro’s living legacy: his sons and his (8-year old) grandsons.

Three generations of the family, on stage, there to inaugurate the latest feather in Bangalore’s cultural cap—the Prestige Srihari Khoday, Centre for Performing Arts.

It seems Bangalore is getting right up to the international class. 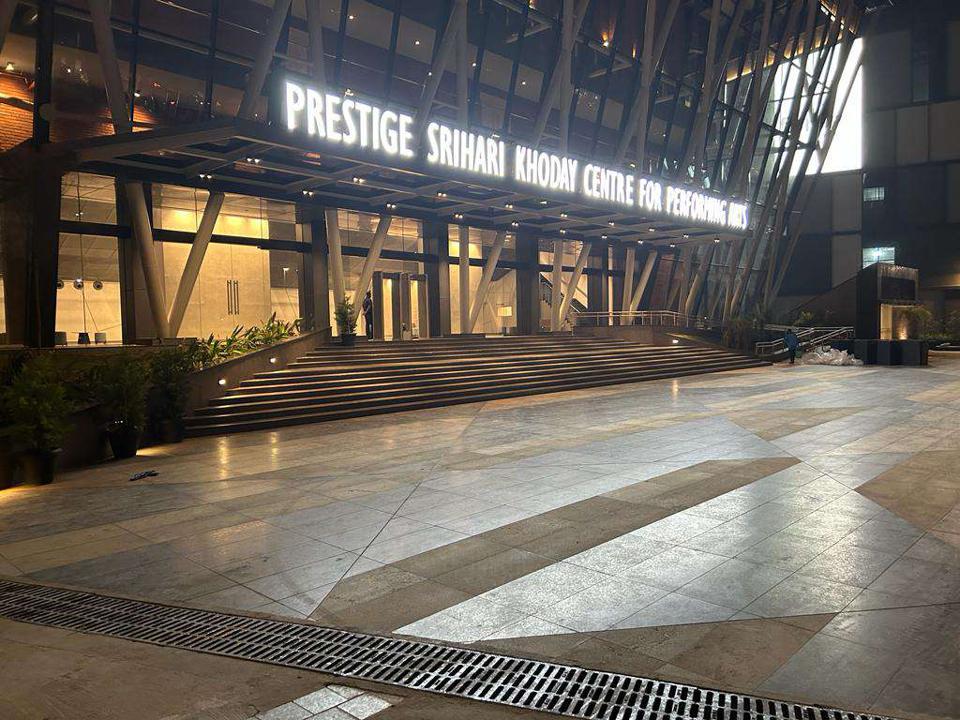 As opening acts go, it was clear that it was fitting that one of the best performing spaces anywhere—likely in the country and certainly in Bangalore—should have someone of the stature of Amjad Ali Khan.

This is no ordinary performing space. Here are some stats:

This fully loaded centre is divided into three segments: a 1000-seat Broadway-style theatre, a 500-person banquet hall, and a 500-seater open-air amphitheatre.

The seating is extra-comfortable and the acoustics… Bangalore does not have anything that matches it.

That said, the Prestige Group who built this space, has paid its highest tribute to the talent. It's got all the necessary amenities for them, like multiple green rooms, makeup rooms, lounge, high-class lights and sound facilities. The stage—where it all eventually happens—is huge. It is 77 ft wide x 45 ft deep. 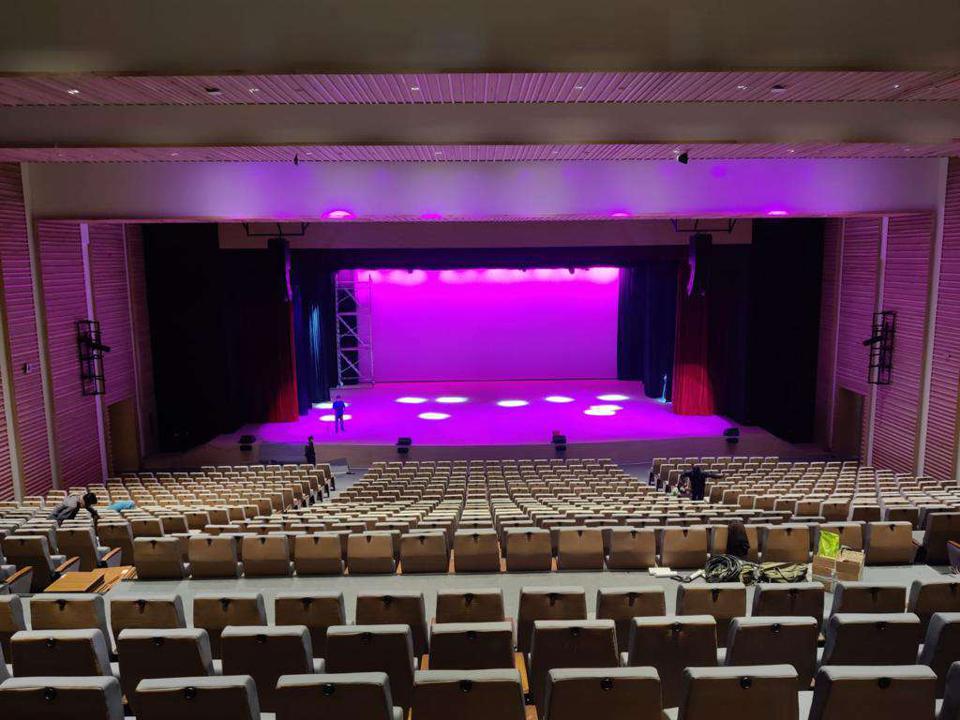 Explocity has written about the Prestige Group for decades. And through this time, the one consistent thing that has characterised their activities is their abiding love for the city. We are not getting into specifics, but we are aware of the occasions when the group decided to spend more on a project if only because it would be better for the city.  And often, you don’t hear about a fantastic new project until after they actually launch it. Prestige Srihari Khoday Centre for Performing Arts is no exception.

Characteristically modest about the importance of such an offering to the city, Irfan Razack—the head of Prestige—said, “We want to offer a truly Indian luxury experience that will delight our audience… (we) look forward to many more collaborations and inspire artists to come forward and show their art.”

The best tribute to a great performing space is that the audience is not even aware of it. They get absorbed in the performance. And that happened on opening night.

Seated in the audience—amidst the noteworthy and / or cultural of the city—was famous Bangalore architect, Sandeep Khosla—who has been responsible for several iconic establishments in the city. Speaking to Explocity, he summed up his experience at the Prestige centre—and the Khan’s performance—in one word, “Enthralled!”

“I saw him two decades ago and then now,” he said, “and this performance tells me that he has lost nothing of his skill.”

Khosla said that Amjad Ali Khan’s performance was not a typical classical performance but rather, an engaging presentation of music, of the sarod, of the discipline and the artform. And this included interacting with the audience and even singing.

“His sons were good, but the sound that comes out of the maestro’s sarod is incomparable!” he said.

What of the grandkids? Khosla said that Amjad Ali Khan pointed to them and explained the the audience that they did not really deserve the right to be up on the stage, but they were there, with grandpa.

Amjad Ali Khan explained that the lockdown was the reason the kids started to get proficient on the instrument, “During the lockdown, Ayaan was able to spend a lot of time with Zohaan and Abeer and that was a great progress for them, musically. They played their first track, called Our Love, for my birthday in 2020, which was the greatest birthday present for me.

“I always look forward to spending time with both of my grandchildren,” he continued, “I teach them frequently. I am so grateful to the Prestige Group for presenting the Centre for Performing Arts for artists to get a perfect platform.”

An experienced and reputable architect, Sandeep Khosla’s professional opinion was that he thought the acoustics were “terrific... nothing like we have seen.”

“The Razack family should be thanked for this gift they have given the city,” he concluded.

Here's the in-house production from the Prestige Group about this state of the art performance space:

Prestige Srihari Khoday Centre for Performing Arts is located on Kanakapura Road adjacent to the recently inaugurated Forum Mall. It is also connected to the Konanakunte Cross metro station. 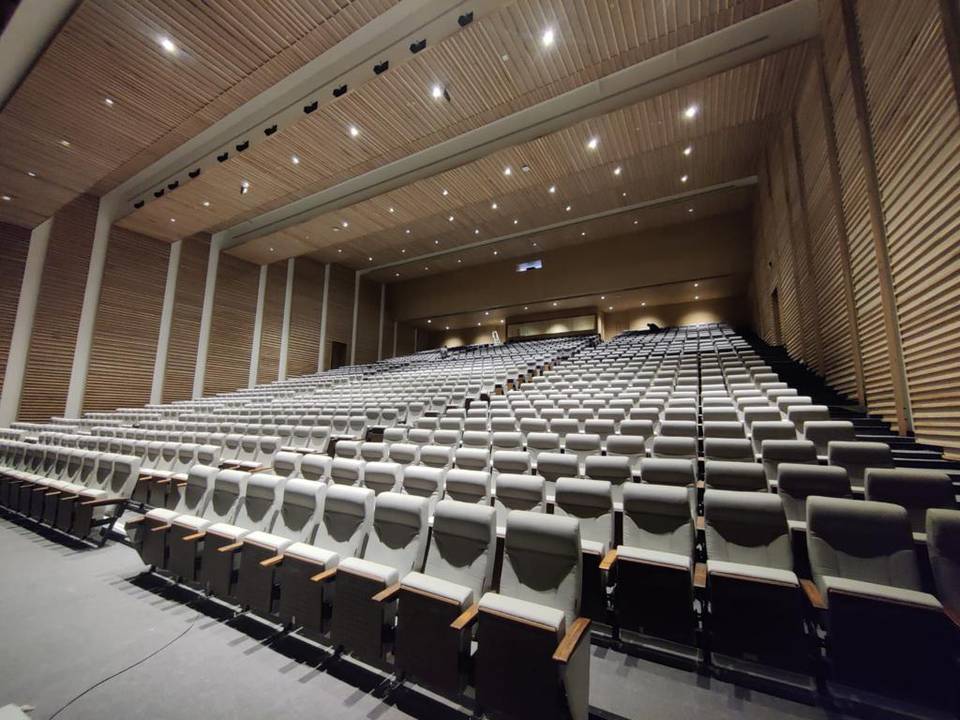 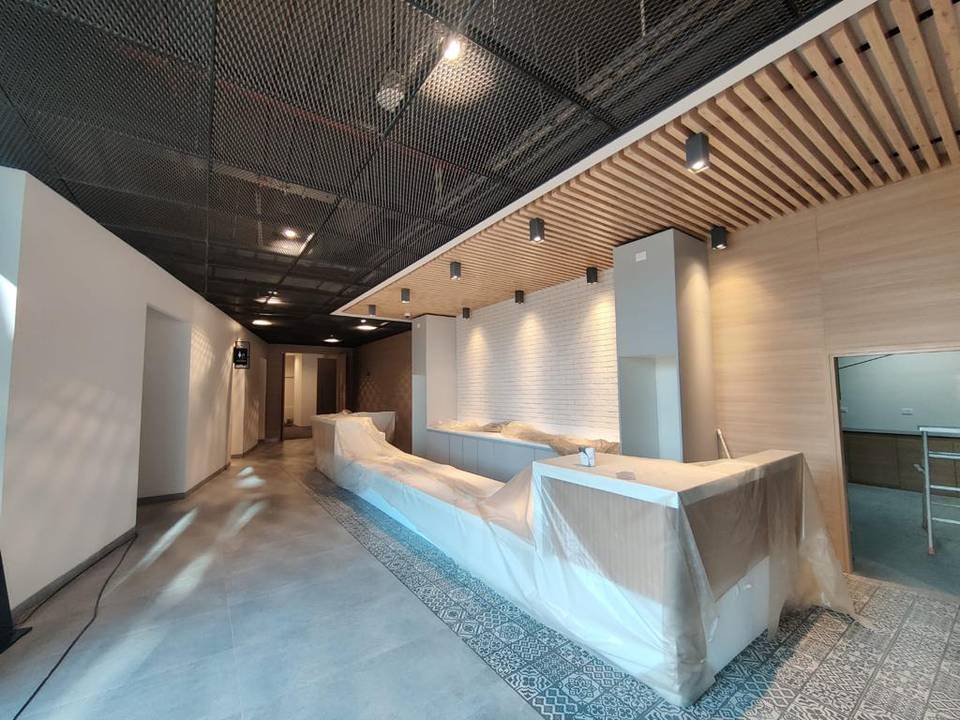 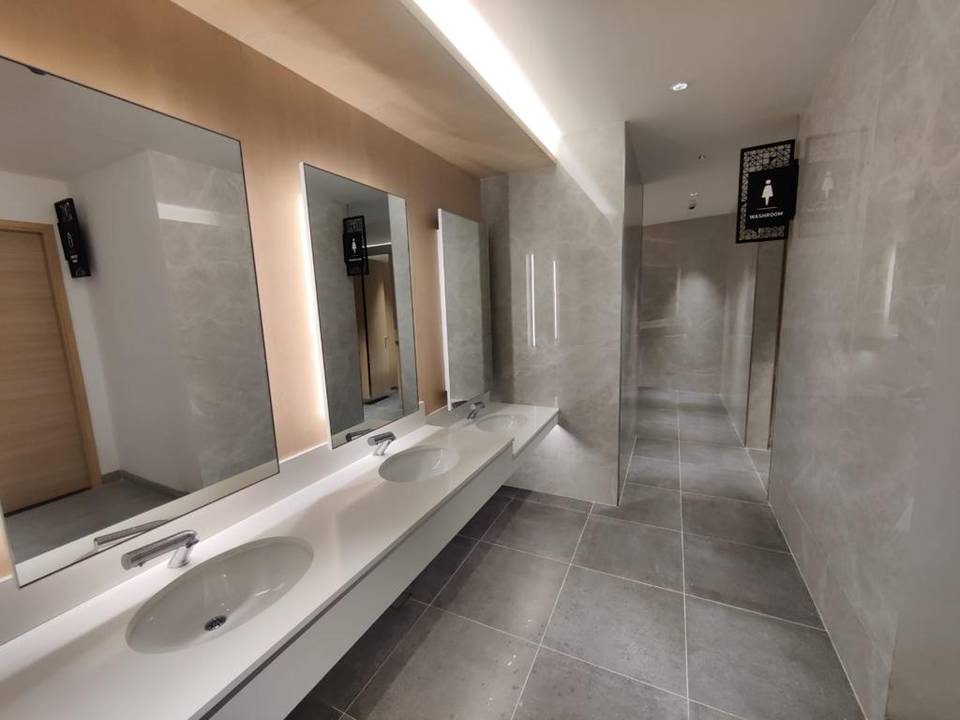 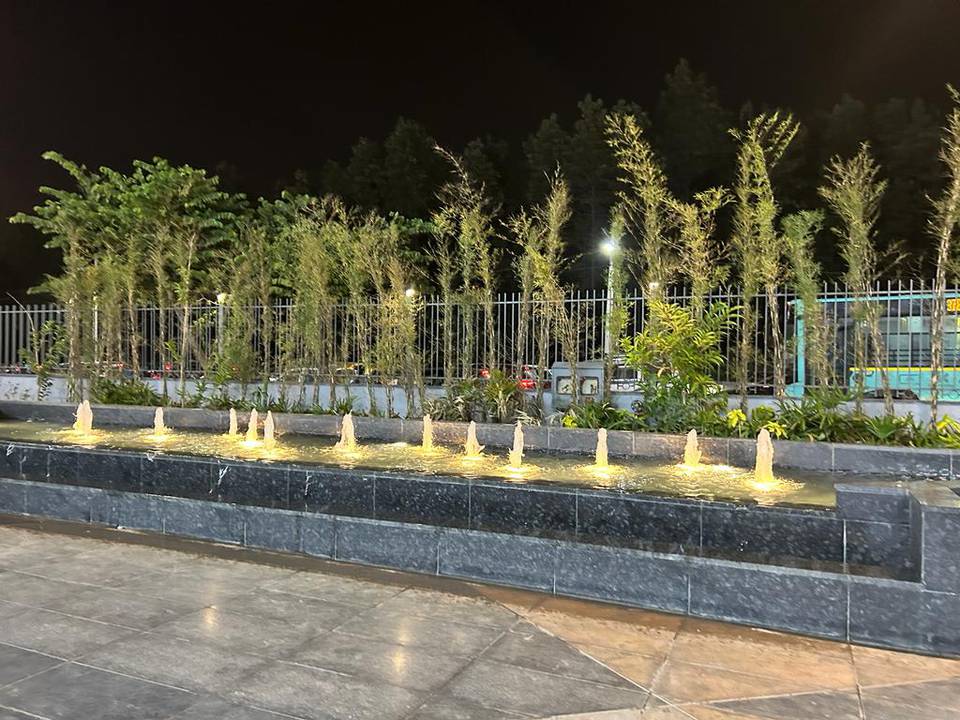 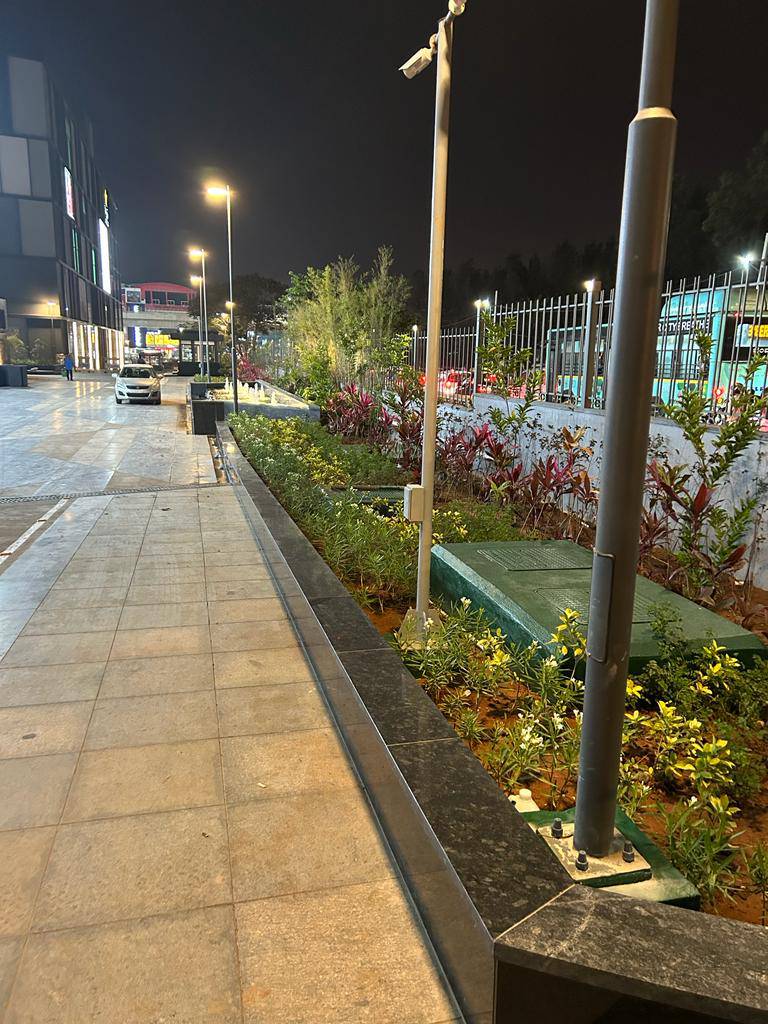 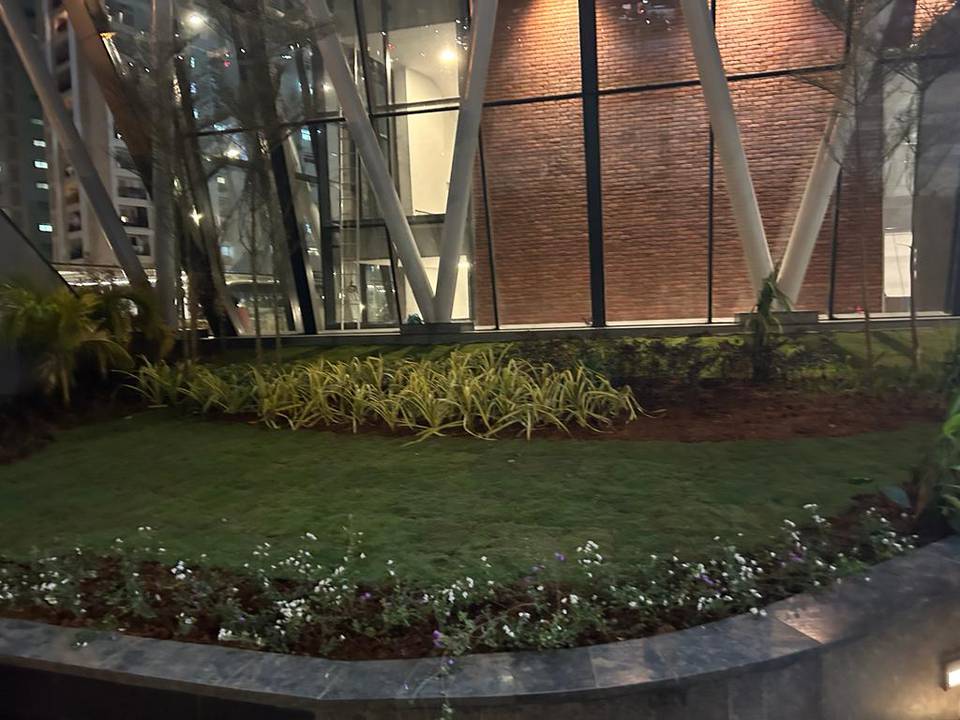 TJS George And The Inevitability Of The Absurd
Would you like to submit your article to us or write for us? Click here and tell us about yourself.