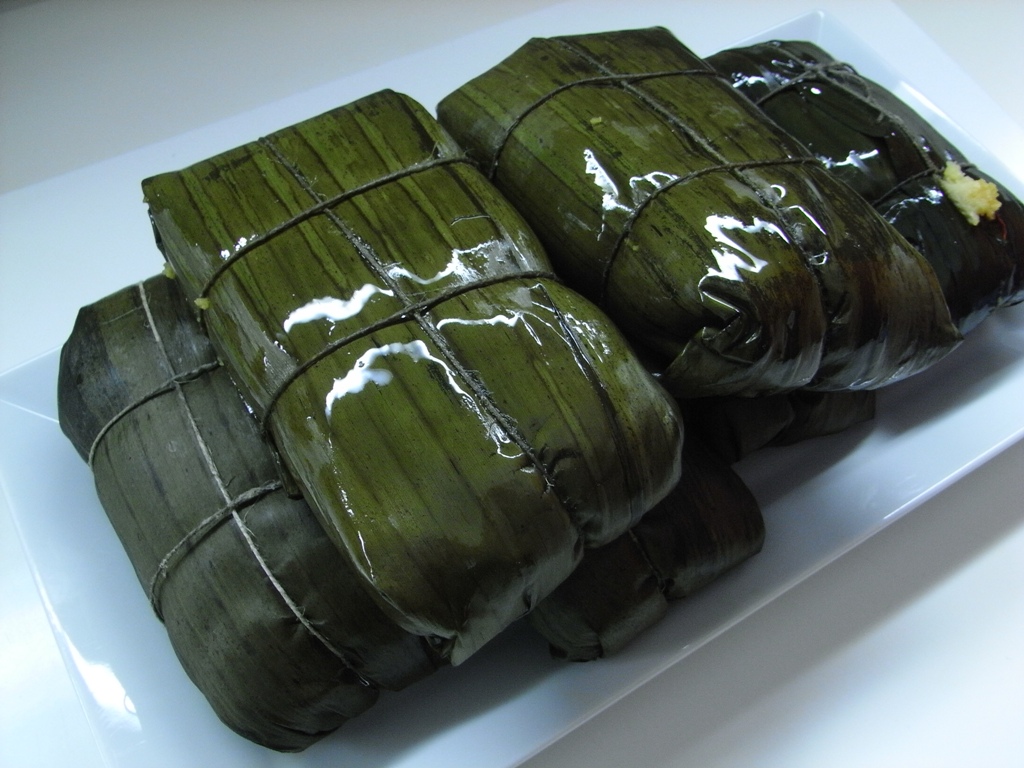 Hallaca (pronounced ‘Hayaka’) is a Latin American dish made of corn dough, stuffed with a stew of beef, pork and chicken – and sometimes even seafood, based on where it’s cooked. The stuffed dough is wrapped around in plantain leaves and boiled. A typically Christmas slow cooked dish, the recipe has seen variations over the years, across regions.

Hallacas are mandatorily “adorned” with raisins and variations also see capers and olives in abundance in the stuffing. The dish has been often called as the national dish of Venezuela, however they are almost a staple in Ecuador. Versions of it are seen across the Caribbean as well.

There are no singular stories about the origins of the dish, but its believed that Hallacas were prepared by the slaves of the Spaniards using leftovers of meat. But it is certain that the celebratory dish came from a native culture, owing to its ingredients and flavours. Because the dish takes hours to cook, they are often made in big batches to both enjoy and give away – keeping up much to the Christmas spirit.