Bangalore is a city with a diverse and vibrant dining scene, offering a wide variety of cuisines and dining experiences to suit every taste and budget. 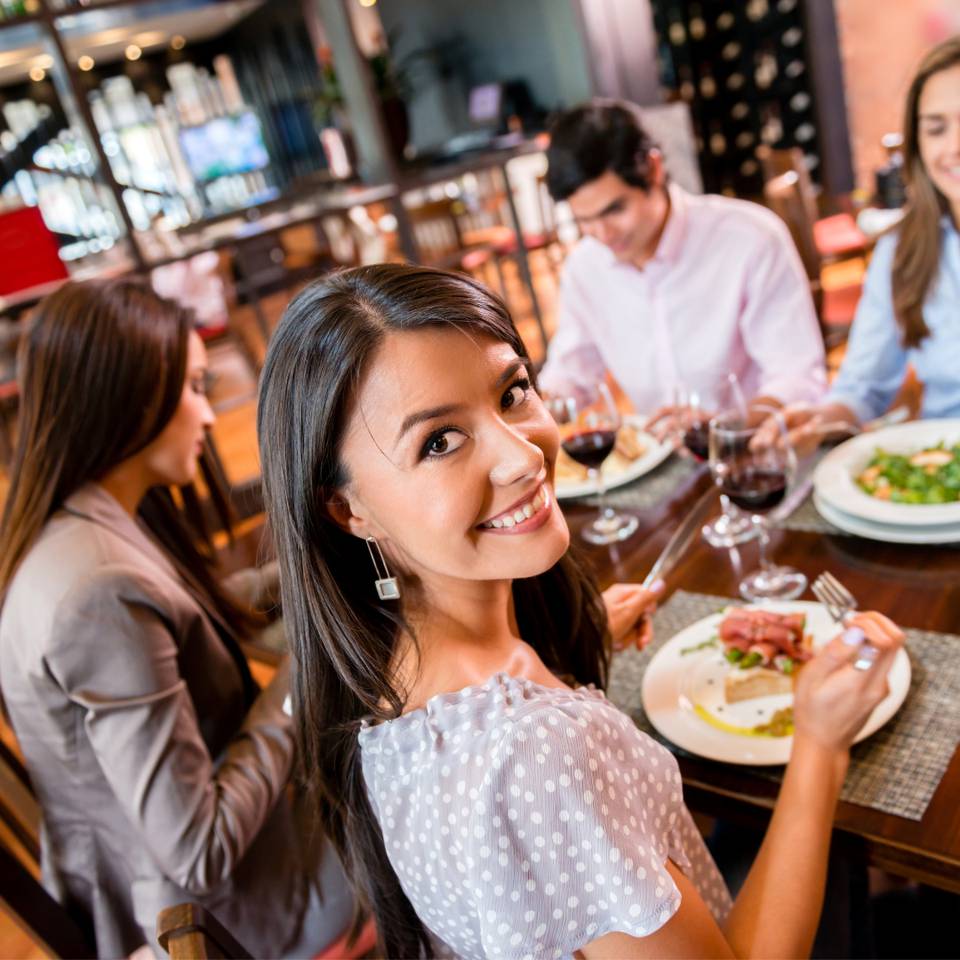 Bangalore is a city with a diverse and vibrant dining scene, offering a wide variety of cuisines and dining experiences to suit every taste and budget.

One of the standout features of the city's dining scene is the abundance of local food options. Bangalore is known for its delicious South Indian cuisine, which includes dishes such as idli (steamed rice cakes), dosa (paper-thin crepes made from fermented rice and lentils), and vada (deep-fried lentil doughnuts). These dishes are often served with a variety of chutneys and sambar (a lentil-based vegetable stew). Many local restaurants also offer North Indian and Chinese cuisine, as well as other regional Indian dishes.

For those looking for something a little more upscale, Bangalore has a number of fine dining restaurants featuring global cuisines such as Italian, French, and Japanese. These restaurants often have chic, modern decor and serve high-end versions of classic dishes.

The city also has a thriving street food scene, with vendors selling everything from spicy chaat (a type of snack) to sweet jalebis (deep-fried flour twists soaked in syrup). Street food can be found all over the city, but some of the most popular areas for street food include Majestic, Gandhi Bazaar, and Shivajinagar.

In addition to traditional sit-down restaurants, Bangalore also has a number of trendy cafes and coffee shops. These range from cozy, independent spots to large chain establishments, and offer a wide range of drinks and snacks.

People who visit this temperate city clearly love it here. There are the cool summer evenings to be enjoyed, at an open air pub, to a soulful Bob Marley in your ear, chilled beer to your lips.

Being a city with a “chemical composition” of many different ethnicities, a professional working class that is well-educated and well-travelled and adventurous, the restaurant landscape is diverse. Cuisines like Vietnamese, Korean or Naga can be found routinely. Unlike most Indian metros, the presence of a large middle class population means there is a large number of independent restaurants, most of which will not burn holes in your budget. And again, because the weather is always nice, al fresco (outdoor) dining is a possibility, always, except when it rains.

These are areas around town that are home to many restaurants. Get a general sense of direction from the maps on your phone and use this as general information.

To find a good restaurant is fairly straightforward. Head out to one of these hubs to find nice restaurants.

Church Street, in central Bangalore off Brigade Road is a drop-off / starting point. The restaurants are scattered over a fairly wide area including MG Road, Lavelle Road, Vittal Mallya Road, St Mark’ Road and Residency Road, all within walking distance of the other. At the bottom of Vittal Mallya Road is UB City, which has several fine restaurants, pubs and lounges.

The main drag in Indiranagar is the 100 Ft Road. This is the hippest location in town. They say it is the largest F&B hub in the country, home to around 87 restaurants and pubs. Most of the restaurants are located on this one stretch of road and its side streets. (Take the Metro from MG Road to the Indiranagar stop.)

Away from the centre of the action is JNC Road in Koramangala. It is located near a bunch of colleges and therefore rocks a younger vibe. The area is home to chic but reasonably priced restaurants.

This is a new and upcoming area. The large international student community that lives around there gives the neighbourhood (and its restaurants) an interesting vibe

This is a distant suburb. It has good restaurants that cater to a more affluent demographic. Rush hour traffic to Whitefield can delay you a lot. The late night ride back should be quick.

The culinary soul of any city is on its streets. These neighbourhoods together sport hundreds of restaurants, where the food is great and completely indigenous to a particular community or ethnic group. And the prices are targeted at the “no-fuss, no-frills, gimme-food” patron.

MM ROAD (East): Located in the historical Fraser Town, the many restaurants dotted around the junction of MM and Mosque Road are best known for Iftaar offerings (the evening meal during Ramadan, or Ramzan). Happily these restaurants are open right through the year and serve the city’s best kebabs and biryani. Delicacies include pathar gosht and camel meat (best eaten with paranthas). An extension of this hub is Russell Market in Shivajinagar with restaurants open till very late at night.

AVENUE ROAD (South): Fret not about the Cinderella hour. In some places, food never sleeps. Food carts on Avenue Road whip up some amazing idlis, dosas and other south Indian delights. The chutneys are particularly spicy. Regulars are known to arrive with an extra supply of mineral water.

PAN ASIAN: Without argument, the most vaunted cuisine in Bangalore is “Asian Fusion Food”. What used to be a footnote in the menus of adventurous Chinese restaurants has become the most important offering in the realm of nouvelle. Vietnamese, Korean, Japanese, Malay and Thai cuisines have inspired the many independent Asian restaurants. Many are owned and run by the nationals from these countries, so the taste is authentic.

ANGLO-INDIAN: During the British raj, there was the natural bonding of cuisines and a new cuisine was born (just as Hobson Jobson chronicled the new patois). Indian dishes needed to be spiced down for the more sensitive British palate. So, Anglo-Indian cuisine came to be characterised by ingredients like coconut, yogurt and almonds that give it the distinctive flavour. Kedgeree and Mulligatawny Soup are great examples. Fish Molee at Koshy’s is a great example of this cuisine. Several restaurants sport Anglo-Indian cuisine routinely on the menu. 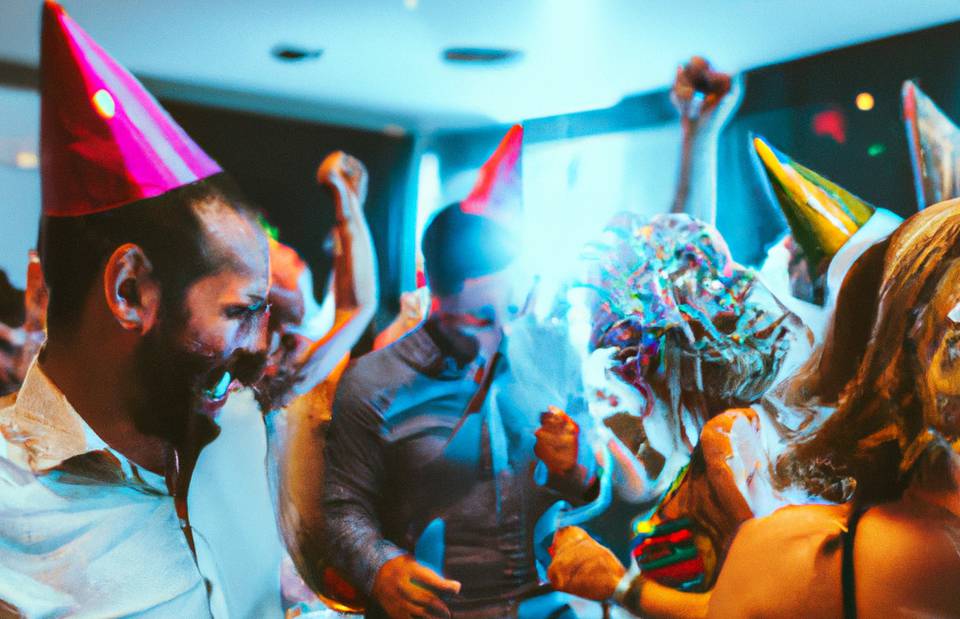 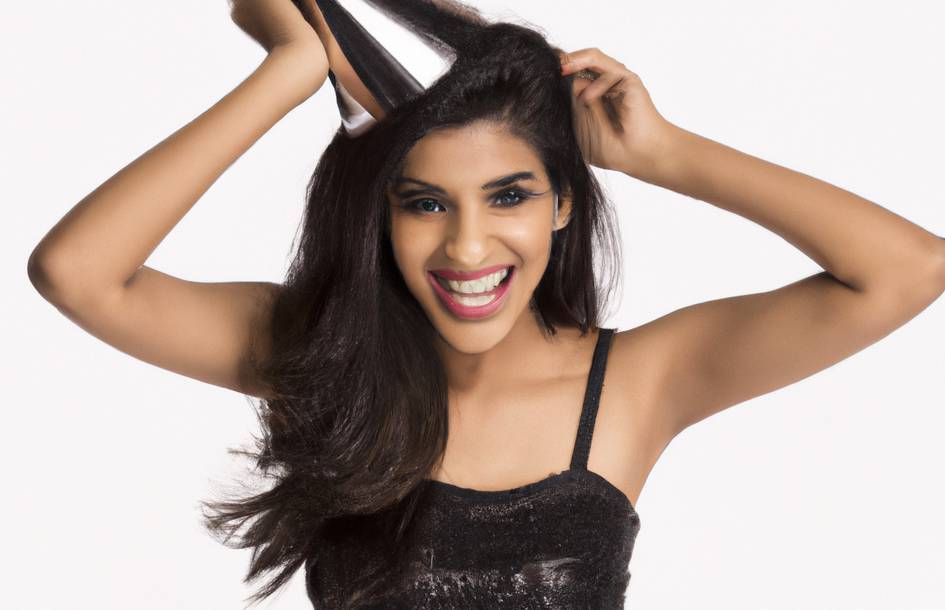 Stretchy Pants and Shift Dresses - Comfort Is The New Black
Would you like to submit your article to us or write for us? Click here and tell us about yourself.