In an era where the entertainment industry seems to be focused on the credo of “entertain the audience at any cost” (increasingly, sadly, authenticity), it was refreshing to watch Leila Alvares get crafty with Dirty Rotten Scoundrels, her latest project. (If you can’t catch it this evening, Sunday 27 August, at Chowdiah, here is the next performance:http://explo.in/2uwXDcc.)

If commitment to craft can only be proved in practice and in consistency, it was clear on Saturday that Leila Alvares has come a great distance in her abilities as a director. Her early shows were promise of nascent skills, but Dirty Rotten Scoundrels is evidence that she is now completely comfortable in her skin.

No matter what yardstick one employs to judge the production and the performances, the ability of the director and her cast to imbue emotion in an audience is an important measure of its success. There was bags of genuine responsiveness and applause at the Chowdiah.

Dirty Rotten Scoundrels - most of us in Bangalore will know it more from the movie than from its Broadway production - is a story of two conmen in the French Riviera who get into a game of oneupmanship. The script is often outrageous and the gags are always funny. Like this exchange between Lawrence Jamieson, scoundrel #1 and Andre (I didn’t catch a last name) chief of police who is in Jamieson’s pocket:

“Her people are in oil.”

Most in the audience did not catch this. Maybe the actors needed to slow their gag delivery down because blink and you’ll miss it. The more slapstick and of course salacious references were immediately understood and wildly approved of.

There are a number of examples of such funny banter between Jamieson (played by Arvind Kasthuri who has been on the Bangalore stage for years, assisted by other veterans, Prem Koshy and Shyju Varkey) and scoundrel #2, Freddy Benson. I pause here to make special mention of the actor who played Benson, Rahael Thomas. Even if Alvares did well to ensure an across-the-cast consistency in performance, Thomas pretty much carried the audience with his energy and conviction. When he sang it sounded like someone was grating a rubber duck, but even that fit neatly into his character. Thomas clearly has star quality and I hope we see much more of him and often.

The script, based on the book by Jeffrey Lane, is entertaining without let up. The humour is in the classic tradition of wit and repartee. Like this LOL moment between Jamieson and Benson, when the latter seeks to become an acolyte of the older conman.

“Freddy, what I am trying to say is know your limitations.”

Leila Alvares’ craft is equally evident in her music and dancing. The music is live - as with all her productions - and her musicians were mercifully sympatico with the performers. The keyboards for brass and strings came together nicely and the rhythm section (drums and bass) kept them home.

The singers were good. We will not discuss the male singing, but all the women sang creditably, particularly Jennie George (the actor who played Muriel Eubanks), who, despite troubles with her mike, stayed in tune the whole time. But I must mention that the female lead, Nitya Samuel, hit an astonishing note whilst kneeling on a bed, worthy of any soprano.

Musical comedies are not easy to do - especially Broadway shows in India, where no matter how westernised we may be in spirit, much of the culture of the Broadway stage is alien, or at least unfamiliar, to us and it falls every year to Alvares to translate that into a working production, one that Bangalore audiences can relate to. And even if the performers in Saturday’s show seemed fatigued on occasion, Alvares lost little in translation.

Actually, she enhanced the translation. No spoilers here but the fact that she turned around Michael Caine’s famous “another shrimp on the barbie” line was, to me, the evening’s biggest LOL moment. 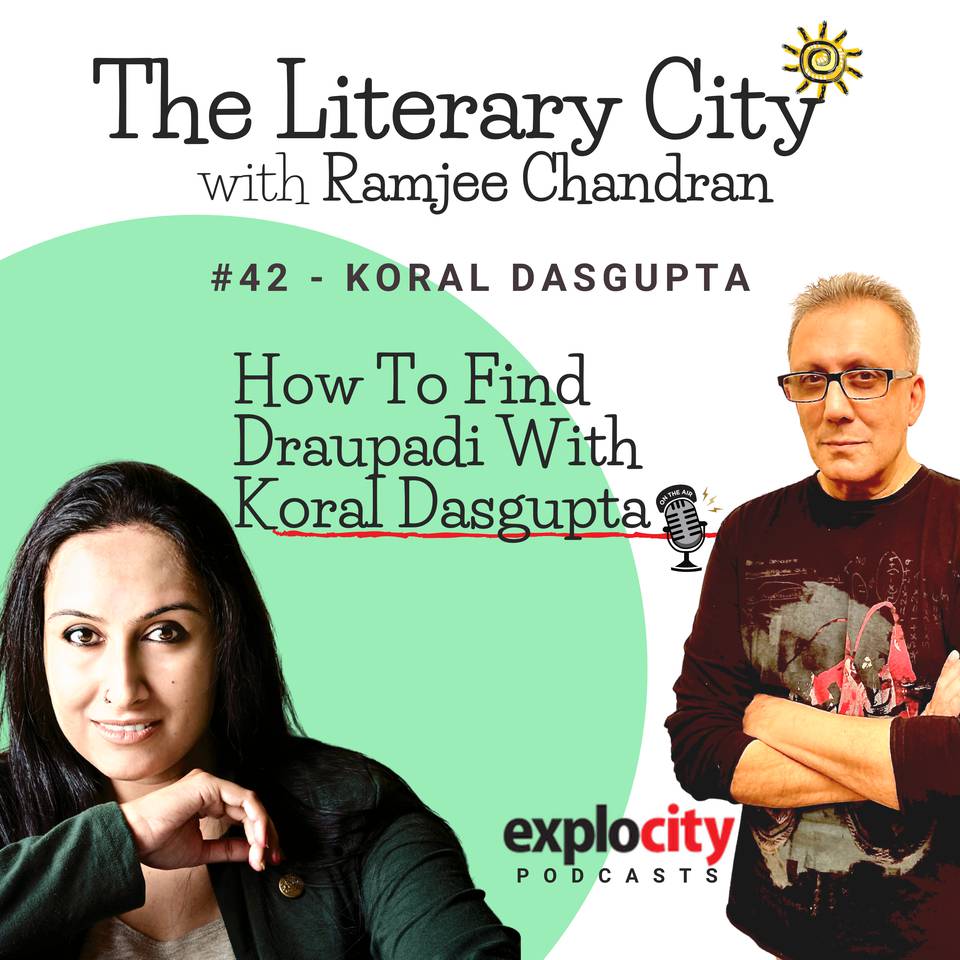 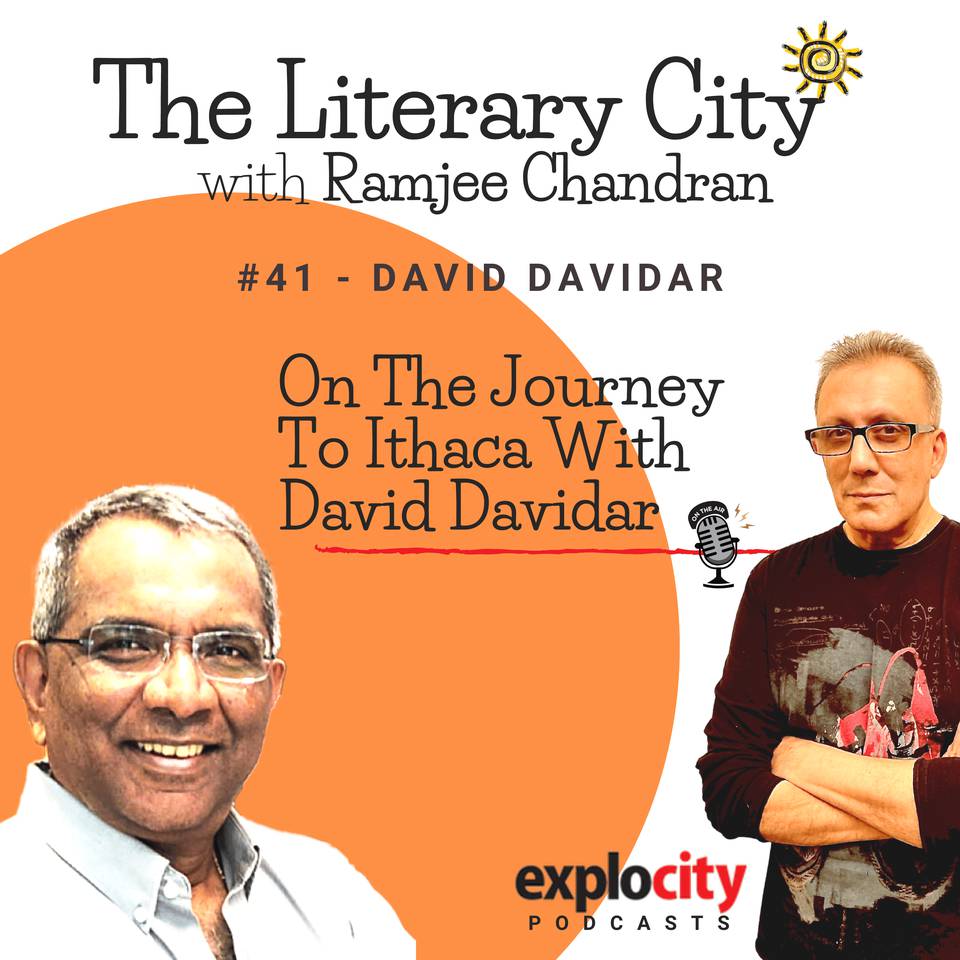 On The Journey To Ithaca With David Davidar 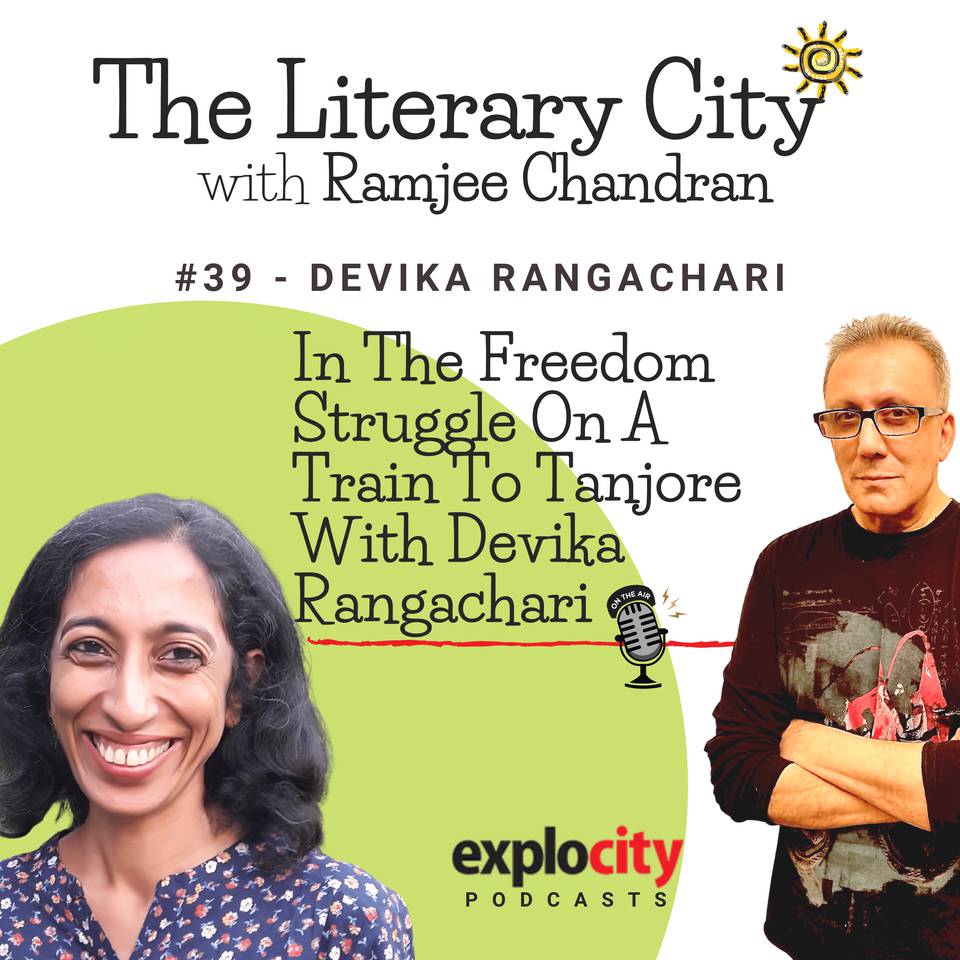 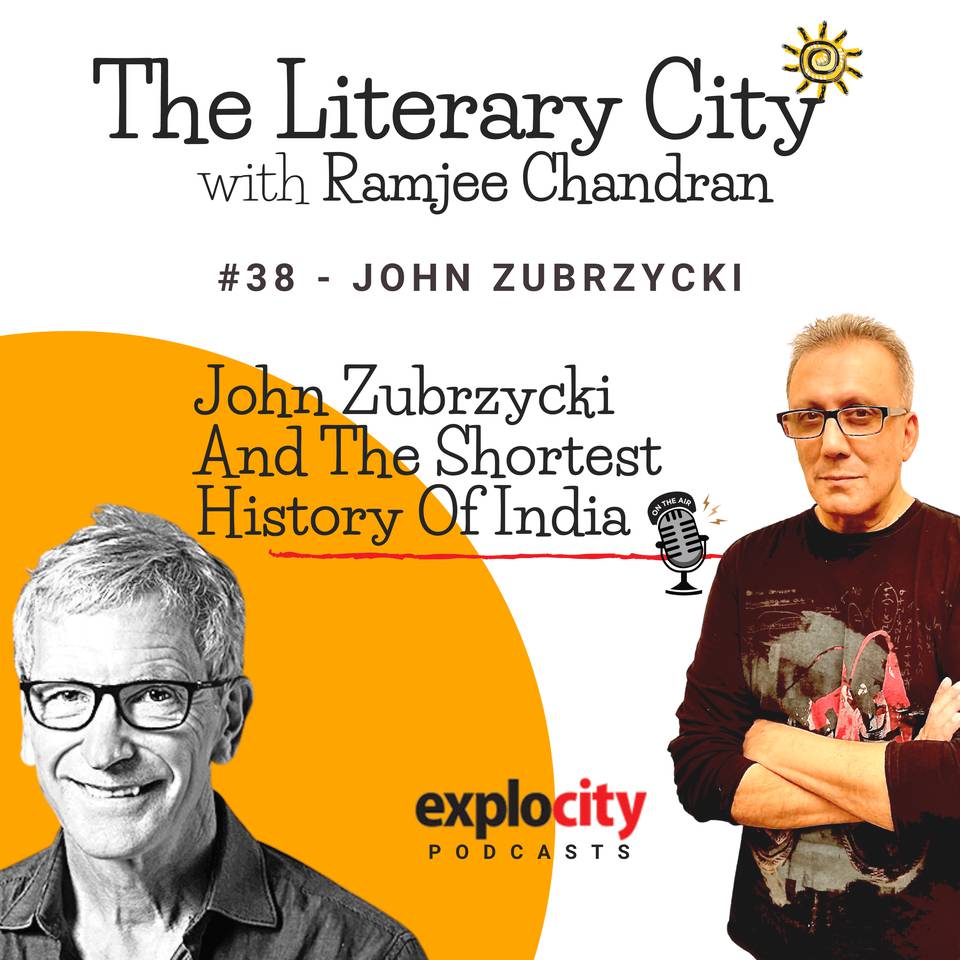 On The Journey To Ithaca With David Davidar

John Zubrzycki And The Shortest History Of India
Would you like to submit your article to us or write for us? Click here and tell us about yourself.