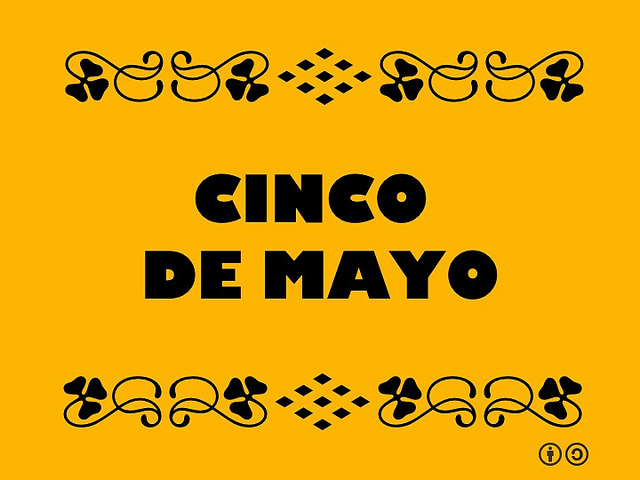 What’s Cinco de Mayo? Is There Mayo In Mexican Food? And Do Nachos Make One Dance?

Ok, we’re kidding about the third question; although Explocity women correspondents have been known to dance on tables following a good boat of nachos consumed in juxtaposition with tequilas (or should that be tequilae?) And no, mayo is not a staple in Mexican food.

Many articles on the subject hurtle to educate us - Rig veda style - about what it is not - it is not Mexican Independence Day.

And that leaves us with the battle of Pueblo, of course. The Mexicans won a battle against the French, to their own utter astonishment - as amazed as we all were when RCB scored more than 99 runs in an IPL 2017 innings.

So surprised were they, that they celebrate this event every year with more panache (fittingly, a French word) than they do their Independence Day.

And that leads us to another interesting piece of trivia as to why this must be. Apparently, the C de M celebration was invented in the United States, and not Mexico.According to CNN, (http://explo.in/2qIHC0z), the unofficial U.S. holiday long believed to have been imported, with celebratory beer, from Mexico -- isn't a Mexican holiday at all but rather an American one created by Latinos in the West during the Civil War, according to new research by a California professor.

As with every special occasion, food become central to celebration and all manners of Mexican delicacies are on offer during this fiesta.

While we devote a large part of this issue to eating Mexican, and while so many Bangalore restaurants have Mexican specials, we should all pay heed to the Smithsonian magazine that exhorts us to put down the taco and pick up a chalupa. The magazine recommends you sample the following: mole poblano, the chocolate-colored sauce that's Mexico City’s favorite dish (watch the video we featured in the FirstFoodie newsletter (www.firstfoodie.com/archive/2017-05-05); also try the chalupas, thick tortillas with meat, salsa and onion; and chiles en nogada, fried peppers with walnut sauce, pomegranate seeds and parsley -- which offers the colors of the Mexican flag.

And how does this fit into a Bangalore weekend? Well, we Bangalorean gastronomes have been interested in all manners of celebration. We celebrate with Easter brunches, with Onam sadyas, Ramzan kababs - even Thanksgiving turkey.

Why not Cinco de Mayo, too? After all, nachos make us dance.