Home | Vex And The City | When did we Bangaloreans start to celebrate the rich?

When did we Bangaloreans start to celebrate the rich?

With the adaptability of street smart orphans, we Bangaloreans went from being value-conscious to valuation-conscious.And now, being rich was cool. Was this why I was feeling irrationally vexed? 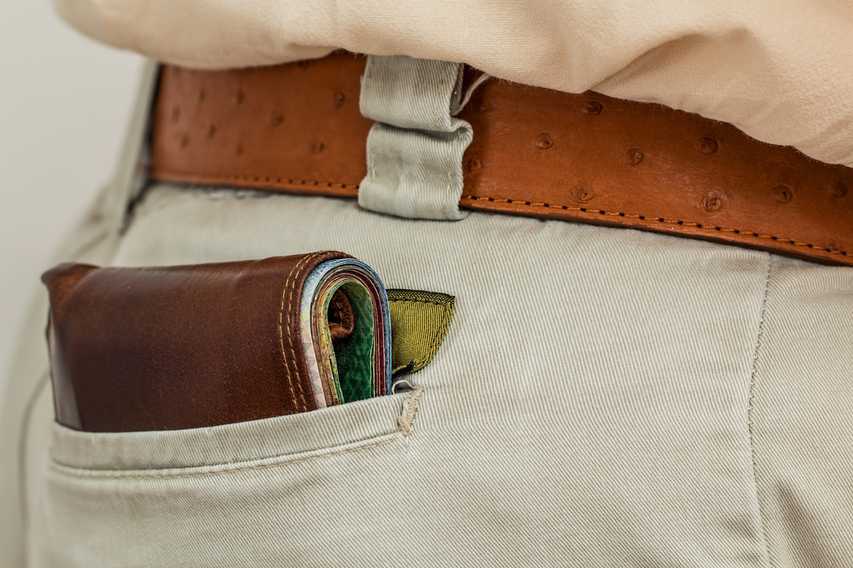 There are no greater heroes than those who are presently wealthy.

Some years ago, I saw Azim Premji at the Chowdiah watching a play. During the interval, he was mobbed by a bunch of people who stuck their playbills—the souvenirs they hand out so you can read about the cast in the dark and not watch the performance—in his face, asking for autographs. But even as the director of the play got shoved aside, I must say that Premji, to his credit, shyly declined.

Two days earlier, Mr Premji had been declared the third richest man on earth, (after Gates and Buffett, I presume). This is why he was being mobbed. Because his shares had increased in value on the stock market, not because he had scripted, produced or directed the play that everyone had come there to watch.

At first, it narked me.

As social beings, all of us go to places that we think fit our milieu. For example, people who like books like going to book readings, (even if they were sometimes served wine and cheese, and had to surreptitiously wipe their oily fingers on their pants to avoid doing so on the books).

Some go to religious discourses so they can meet others who share their interests. Some others dress up, spritz themselves with Poison by Dior and go to parties, to be with others like themselves and engage in conversation that is to their level of comfort.

So, at a play, when people whom we expect will at least pretend to ‘high-thinking and simple-living’—and have boned up on Bertolt Brecht before the performance—decide that they must get a businessman to autograph their program and not the director or actors, we find our lofty selves lost in the lair of the lowbrow.

Bertolt Brecht was a Marxist playwright. No one has so far accused Premji of being either. And anyway, he would only sign pamphlets, not cheques. So what were they getting all happy about?

That evening, I knew something had changed in the psychological makeover of the city. I came to the realisation that we Bangaloreans had started to celebrate the wealthy. Openly.

In a city dominated by professionals—equitably salaried employees of public sector companies, nationalised banks and proprietors of small-scale manufacturing businesses—those who had any wealth were always uncomfortable to display it. One wag said that the difference between the Delhiite and the Bangalorean is that the Bangalorean will wear his gold Rolex under the cuff of his shirt.

Someone with a lot of money was, at all times, fun to play with, but in the traditions of the Bangalorean middle class, a person’s intellectual quotient was always held in higher regard. Consequently, rich folks did not really feel special in society, neither by inheritance nor by lottery ticket. The Bangalorean harboured a certain antipathy towards the wealthy – a feeling that was not hostility, nor hatred, but more of benign disrespect.

Then came the driver and the dog.

One urban legend has it that Narayana Murthy's driver retired, a millionaire, from the stock he owned in Infosys. The other is about an entrepreneur’s pet dog that led a dog’s life despite being gifted shares worth three quintillion dotcom dollars.

The dotcom dissipated into the ether, the doggie could not be de-neutered and the driver took his hands off the wheel, but with the adaptability of street smart orphans, we Bangaloreans went from being value-conscious to valuation-conscious.

And now, being rich was cool.

Was this why I was feeling irrationally vexed?

I could not, at first, understand Bangalore’s new found interest in celebrating corporate equity. I was still trapped in the quaint middle class notions of social equity.

Social equity goes like this, "Everyone's equal. Hooray." It's also called collectivism - the theory that a group is more important than an individual.
Collectivism sucks because by trying to equalize everyone, it promotes mediocrity, which causes a lack of materialist ambition; and a poor bank balance leads to bitching.

So for decades, we Bangaloreans fooled ourselves into believing in such notions as the might of pens over swords; and that there should not be major gaps in wealth among people, these being the typical deceits of a middle class mind.

But difference among people—the desire to be better and richer—is the basis of ambition. There’s no such a thing as “closing the gap”.

You were never going to have a team with 11 Tendulkars. There was always going to be one unequal Tendulkar and 10 others who looked good and earned well because of him. And if Tendulkar got paid more per game, earned more money from sponsorships, TV commercials and got customs duty waiver on his Ferrari, it’s because there is a celebrated gap between him and the rest (and an epic fail for equality and collectivism). And if you somehow managed to “close the batting talent gap” by having everyone in the world play like him, there would be no more cricket.

Happily, the new Bangalorean does not appear to be stymied by the trifling talk of middle class morality and everywhere around us there are Bangaloreans engaged in the creation of new enterprise: cars, apps, cycles, food, shops, fashion.

Ideas roam free in the air where once there was just the pong from those in our generation who needed pot to give wing to what they had learned from Jack. (Kerouac, not Welch.)

And these new Bangalorean entrepreneurs to my knowledge are comfortable with ambition; and they want to create wealth for themselves. And they know they are solely responsible for the outcome of their efforts.