Home | Talks | Inside the World of a Renaissance Man A Discussion on the Memoir, Growing Up Karanth
Share
Tweet 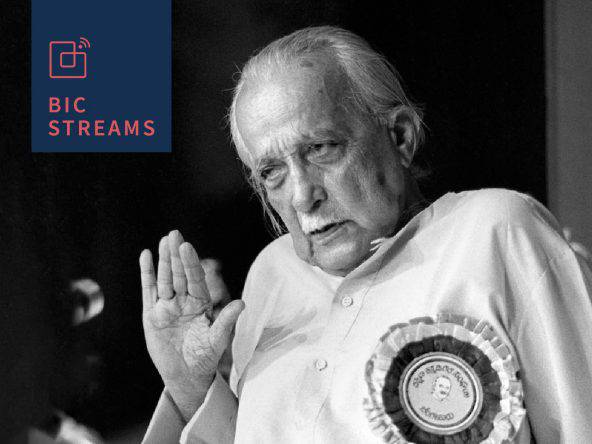 Kota Shivarama Karanth was the ultimate Renaissance Man. A giant of world literature, he produced dozens of novels, plays, children’s works, autobiographies, popular science books, translations and much else. In 1977, he was awarded the Bharatiya Jnanpith Award for the novel Mookajjiya Kanasugalu. But Karanth was more than a writer. He also dabbled in journalism and movie-making, ran a publishing house, and campaigned for environmental and political causes. He was instrumental in transforming the ancient dance-drama form of Yakshagana for a modern audience.

While a great deal has been written about the man and his genius, there is little material about the intimate details of his life. Through much of his creative career, for instance, Karanth was unflinchingly supported by his wife, Leela. The Karanths had four children. The eldest, Harsha, died in 1961. The other three, Malavika, Ullas and Kshama, came together to present this uniquely personal account of what it was like to be the children of a creative genius. Growing up Karanth documents their ‘rare privilege’, while also detailing the world of Shivarama Karanth through their eyes.

Multi-layered and nuanced, critical and affectionate, and filled with revelations that open up new facets of their father’s life, Malavika, Ullas and Kshama reveal Karanth and his times like no one else can. 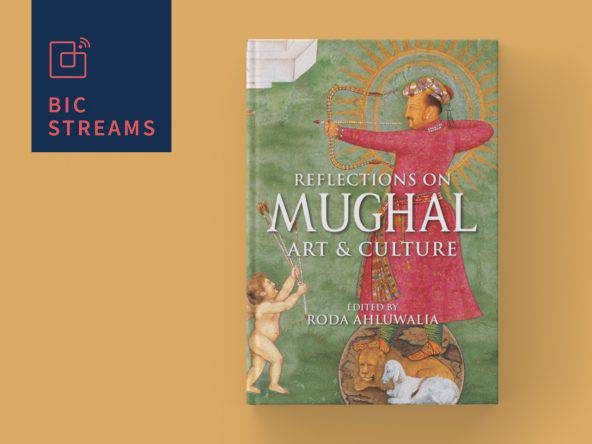 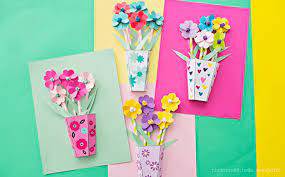 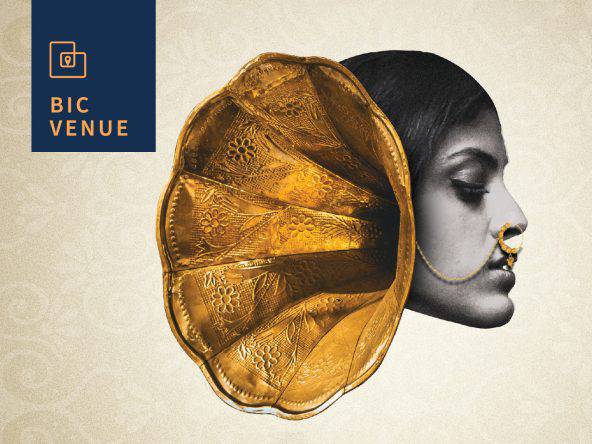 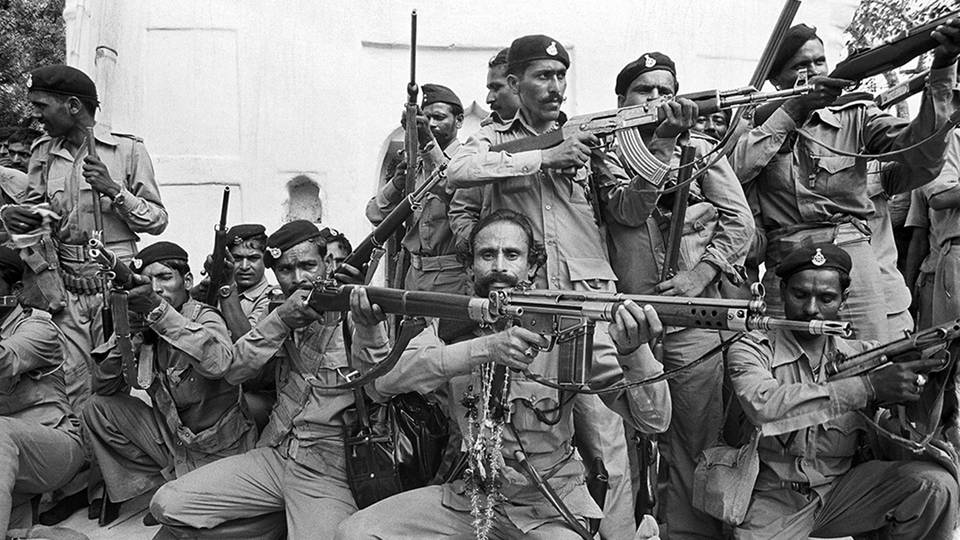 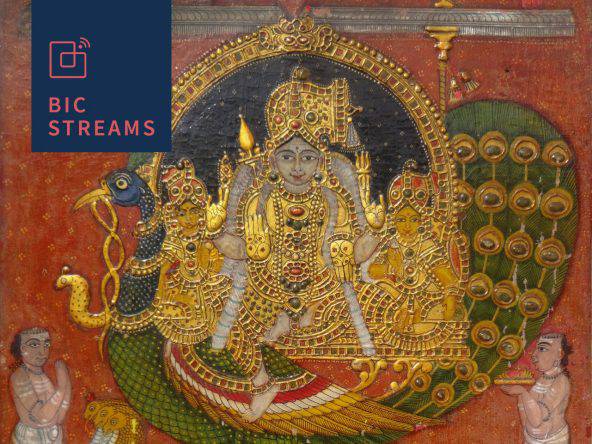 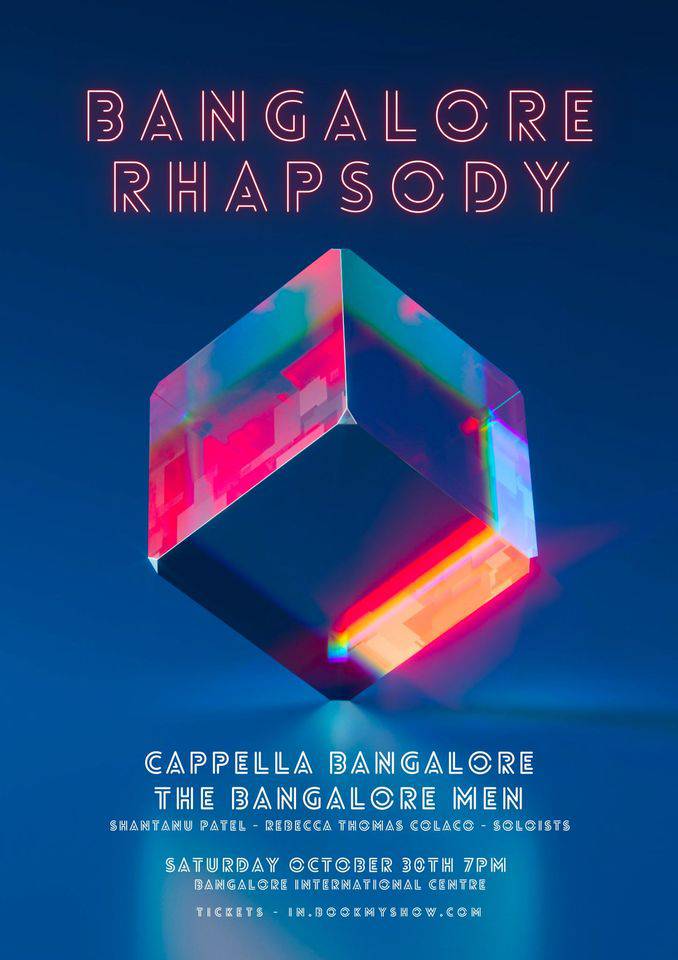