Unravelling the Secret Gospels Elaine Pagels on the Gospel of Thomas 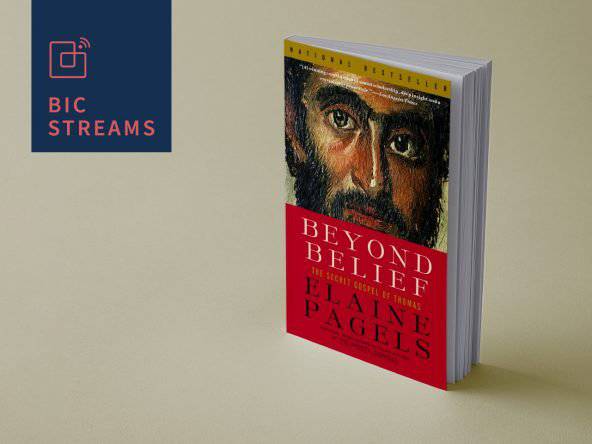 In 1945 an Egyptian peasant unearthed what proved to be the Gnostic Gospels, the sacred books of one of the earliest Christian sects. Elaine Pagels, distinguished historian on the religions of late antiquity, draws on her landmark study to illuminate the world of the first Christians. Focusing on the “secret” Gospel of Thomas, relevant to Indian traditions of Christianity, she reveals how faith allows for a diversity of interpretations. Her book on Thomas, Beyond Belief, was a New York Times bestseller, and her book, The Gnostic Gospels, won the National Book Award among other distinctions.

Elaine Pagels received the National Humanities Medal from President Barack Obama in 2016. The citation for the award honoured her “for her exploration of faith and its traditions. Through her study of ancient manuscripts and other scholarly work, she has generated new interest and dialogue about our contemporary search for knowledge and meaning.”

In collaboration with Bangalore Literature Festival

Elaine Pagels, Harrington Spear Professor at Princeton University, investigates the history of religion. She is best known for her research and publication involving a cache of over fifty ancient Jewish, Greek, and Christian texts discovered in Upper Egypt in 1945—including secret gospels that Christian leaders declared heretical, and successfully obliterated for nearly two millennia.

After completing her doctorate at Harvard University, she participated with an international team of scholars to edit, translate, and publish several of these texts. After publishing two monographs and several scholarly articles, she wrote The Gnostic Gospels, which won the National Book Award and the National Book Critics Circle Award. Then, receiving a MacArthur Prize Fellowship, she joined the faculty at Princeton University, where she now teaches and engages in research. In 2013, she received an honorary degree from Harvard University, and in 2016, the National Medal for the Humanities from President Barack Obama.

Besides continuing to write scholarly articles, she has published other books accessible to a wider audience, including Adam, Eve, and the Serpent  (Random House, 1988), which explores how various Jewish and Christian readings of the Genesis accounts (c. 50-400 CE)  articulate a wide range of attitudes toward sexuality and politics; The Origin of Satan: How Christians Came to Demonize  Jews, Pagans, and Heretics (Random House, 1995); Beyond Belief: The Secret Gospel of Thomas (Random House, 2003) and Revelations: Visions, Prophecy, and Politics in the Book of Revelation (Viking Penguin, 2012). Her most recent book, Why Religion? A Personal Story, is a departure from the others, combining autobiographical elements with reflections from the history of religion.

Unravelling the Secret Gospels Elaine Pagels on the Gospel of Thomas 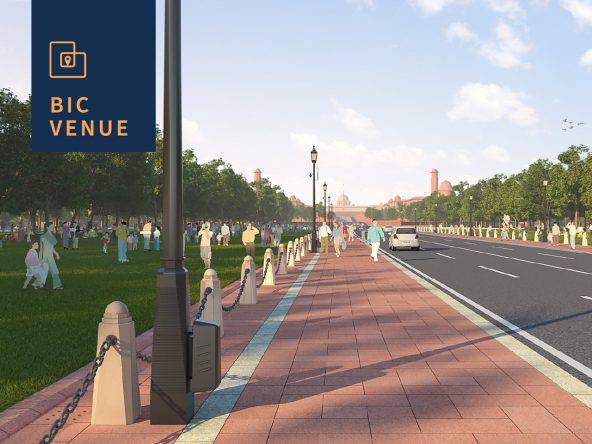 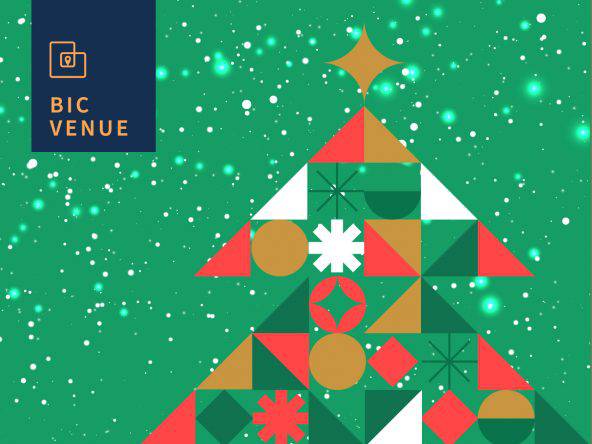 Carols in the City A Very Bengaluru Christmas with a Twist!