Coronavirus Update - No Landlord Should Trouble A Tenant For Rent: Listen To Commissioner Rao Instruct Control Rooms On Police Channel

Hoysalas will ferry urgent medical cases to and from hospital 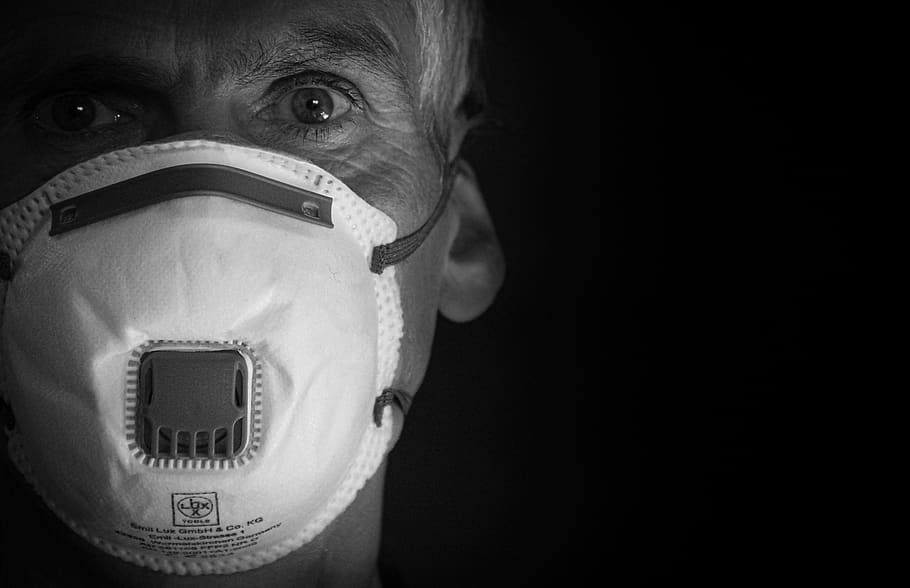 Bangalore’s Commissioner of Police, Bhaskar Rao -- like anyone in charge during a time of crisis -- believes he must speak to his troops often and do so with clarity. As any management guru will testify, clear communication is a key characteristic of leadership.

This is even more true in the case of a pandemic with an unknown virus, where no one, not even the authorities know which way is up. The fluid situation calls for flexible attitudes and thinking on one’s feet.

By this introduction, we mean to say that the Bangalore Police Commissioner finds himself in a situation where he has the opposing compulsions of strictly implementing the curfew and yet, allowing people to go about their basic needs.

Speaking to Explocity, Commissioner Rao said, “I am proud of my boys, that’s the entire police force, and that this was my instruction to everyone in the force. It is an instruction to all constables to prepare themselves better to handle this extraordinary situation which they too are facing for the first time.”

He shared with us, a copy of his broadcast over police communication channels, his 15-point directive to the police control rooms - these being the nodal points of dissemination of instruction to the police force.

The police personnel have done a remarkable job till now, they should continue to do so. 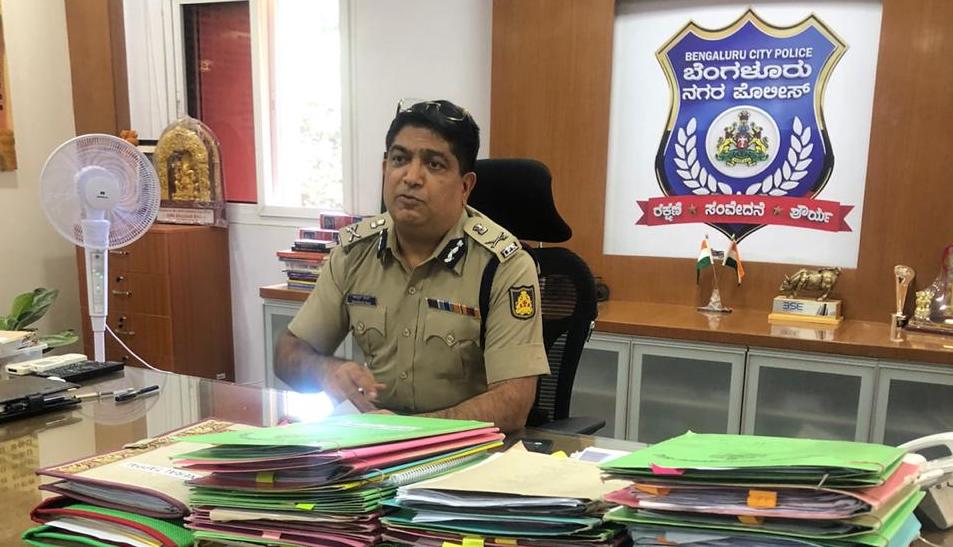