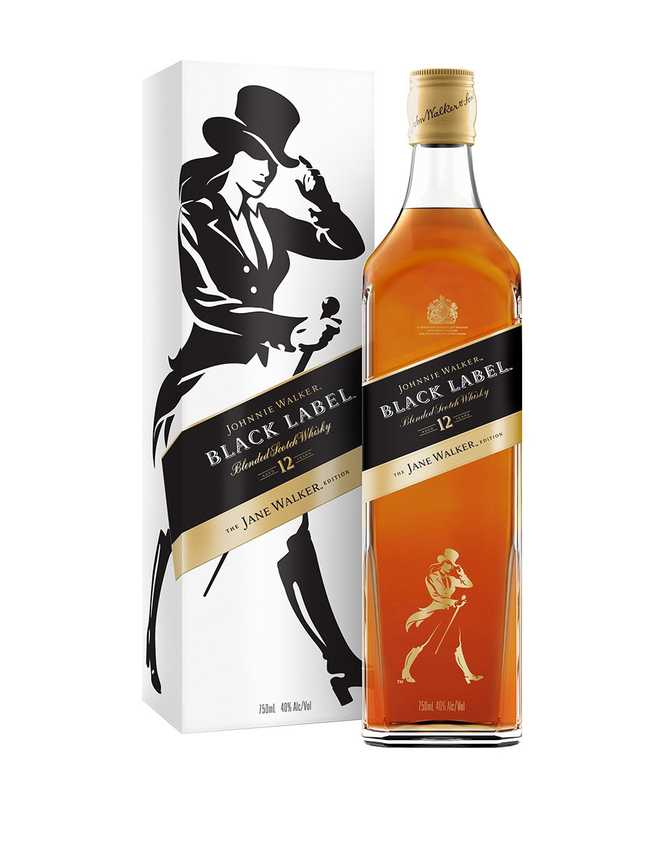 I am sure that there were focus groups before they thought of Jane Walker - paving the way for the all-male redux, “Johnnie Walker Classic” - but as marketing gimmicks go, this one’s a doozy.
From Stephen Colbert and up, down and across the opinion ticket, there has been the view that Jane Walker is demeaning to women and this attempt to attract women to the golden elixir was misplaced, not to mention misogynistic.
They kept the new brand close to the original boner.
They changed the dude in the top hat and tails to a chick wearing the dude’s clothes - albeit a nicely tailored top hat and alluring tails. They didn’t colour the scotch - amber (or whatever the colour is called) and left it colourless, in testimony to the stereotype that women favour colourless alcohol, like vodka and gin because they don’t want to be seen drinking the dark, male stuff. And then, to make sure that they did not lose the core of the brand even to imagination, they put Jane Walker on the Johnnie Walker bottle for whatever reason.
And there’s the timing of it all. All this in the time of #metoo and #hedidit and #letsgetthesummabitch and other gender statements that everyone knowns are way overdue. And yes of course, March 8 is Women’s Day.
Here’s my opinion: Jane Walker was never intended for chicks. Everyone get off the company's back - they merely did for the money.
In fact, I don’t think the company - Diageo or Diablo or <your Mephistopheles avatar here> - had any notions that the new whisky was aimed at anything other than some marketing idea that’s too clever by half. (Which means not-so-clever-after-all by the parlance of my ancestors.)
Too clever by half like the five star hotels that turn Match 08 into a Hallmark day, because they contribute to the empowerment of women by offering deals on spa treatments.
A VP at Johnnie Walker, Stephanie Jacoby said in an interview, “Scotch as a category is seen as particularly intimidating by women. It’s a really exciting opportunity to invite women into the brand.”
Which brand? Johnnie Walker?
Or is that 200-year old tradition too daunting for the ladies that they should need Jane Walker.
Some years ago, I was listening to someone praising the city administration in London as virtuous because they set up government offices with officials who could speak in Punjabi, Hindi and Bengali, in high density brown areas. My pal, an Indian guy, said that this was “Britain’s tribute to the south Asian immigrant and a recognition of the values they brought to the country”.
I called his malarkey by another name. Poppycock. I told him the consequence of this would be to keep intimidated Indians from culturally and socially integrating. If all their needs were met by pamphlets printed in Gurmukhi, why would they ever need to leave Southall? There would be no need for “Bengali spoken here” signs in Whitehall.
The irony is that most movements that seek to include people of a minority persuasion actually achieve the opposite - they keep them in the ghetto. And if there was no visible ghetto to begin with, setting up a “special cell” is a great way to create one - for people with “special needs”.
I am quite certain that the marketing meetings in the conference room at Johnnie Walker were fun burgers. Everyone would have been in a congratulatory mood. And when someone went and suggested the company should contribute $1 from every bottle to female empowerment causes, it put a patina of goodness on the money spinner. Who now would dare criticise a company that would donate an entire dollar per bottle to organisations and charities that will use the money to save women?
I have known many of my women friends to be happy knocking back a bottle of Johnnie Walker. And, like all of us, greatly empowered by it. They did not feel the absence of warrant because the label did not sport a chick in top hat and tails striding elegantly. To a location that is nowhere in reason.
Personally though, I would like to see the entire family of politically inclusive siblings go for a walk - Johnnie, Janie and Trannie Walker.
Stephen Colbert’s take on Jane Walker: https://youtu.be/WYUOJge3t9I 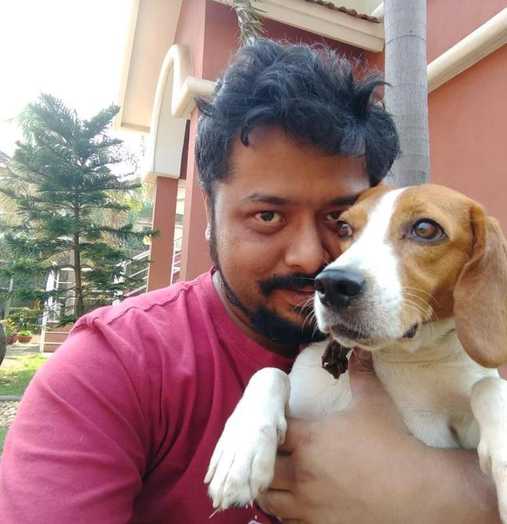