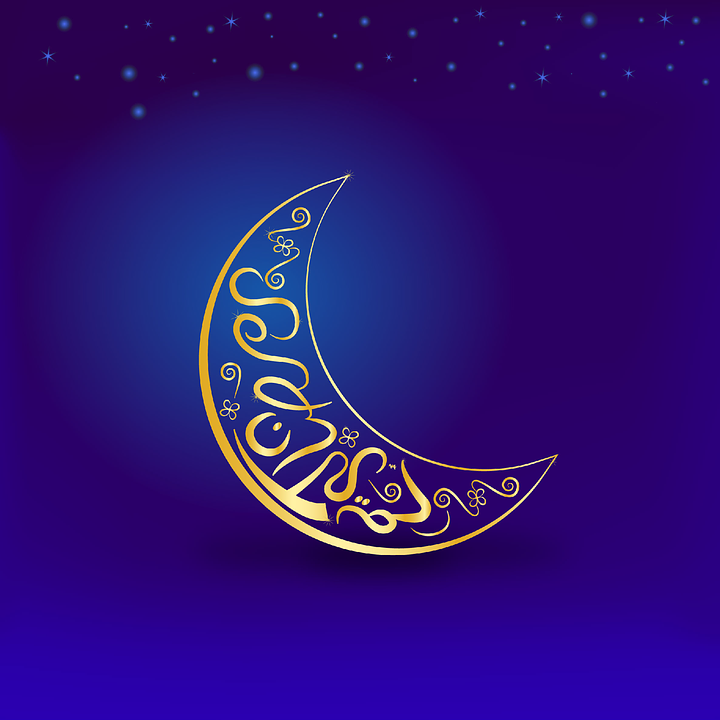 The Kinder, Gentler Meaning Behind Iftaar

What is the first word that comes to mind when you hear the word Ramzan - Iftaar? A feast replete with scrumptious dishes, eaten to break the the daily fast observed by Muslims during the holy month of Ramzan?

To understand that Ramzan has always been more than Iftaar, it is first necessary to delve into its history. Ramadan, more popularly known as Ramzan in India is known as the holy month for the Muslims, a month of prayer, fasting and self-restraint. One of the key practices during this month is fasting from dawn to dusk. The pre-dawn meal is known as suhoor. And the meal which is taken to break the fast, usually around sunset is called iftar. Traditionally this fast was broken with dates. "We follow the Sunnah (ways adopted by the Prophet) by having 3 dates with water," says Mansoor Ali of Bengaluru by Foot. "Some say he used to have three moist dates or three dry dates or just water while reciting a small dua: “O Allah! For You have I fasted and upon Your sustenance have I broken my fast.”

However, the nature of iftaar has changed over the years. What used to be a frugal meal, usually enjoyed with family or at small stalls built outside the mosques, where there used to be dates, cut fruits and samosas, eaten by the devotees and shared with their fellow rozedars, has now often taken on commercial overtones, something that Ali rues. "An iftar meal was supposed to be frugal with dates, water, cut fruits and harira (a traditional soup). But today most people end up hogging on kebabs, rolls, samosas, haleem, soft drinks, etc," he says. "Ramzan is the time to feel the pangs of hunger to realise the suffering of those who are starving and to cleanse ourselves. But today, it has become a month of gluttony."

Today an iftaar meal has become like a feast, which is enjoyed not just by Muslims. People of various religions flock to the stalls outsides the mosques, old bakeries and traditional restaurants to enjoy several dishes that have now become synonymous with iftaar. "People can go to Pista house in Frazer Town or Fanoos in Johnson market for the Haleem," recommends Ali. "Any mosque for the Aash or rice gruel. Afjan dates or Russell market for the dates imported from all across the world, Chichaba's Taj for the paya soup, bheja and teetar. Karama for the Tawa bheja, liver fry,  Albert bakery for the khoya naan, mutton samosas & brain puffs, Bilal bakery for samosas, naan & sheermal naan and Sait's for Khichda."

However, according to Ali, the best place to truly relish authentic tastes is to try and get invited by a Muslim family to try traditional food stuffs like sheer khorma, harira, biryani, samosas, muzzafar ka meetha, phal, kheema roti, paya ka salan and kutt kofta.

In the absence of that, we always have Mosque Road in Fraser Town and the many similar stops dotted all over the iftaar map of Bangalore.