Philosophy and logic are friends-with-benefits. And reason is their bastard child. 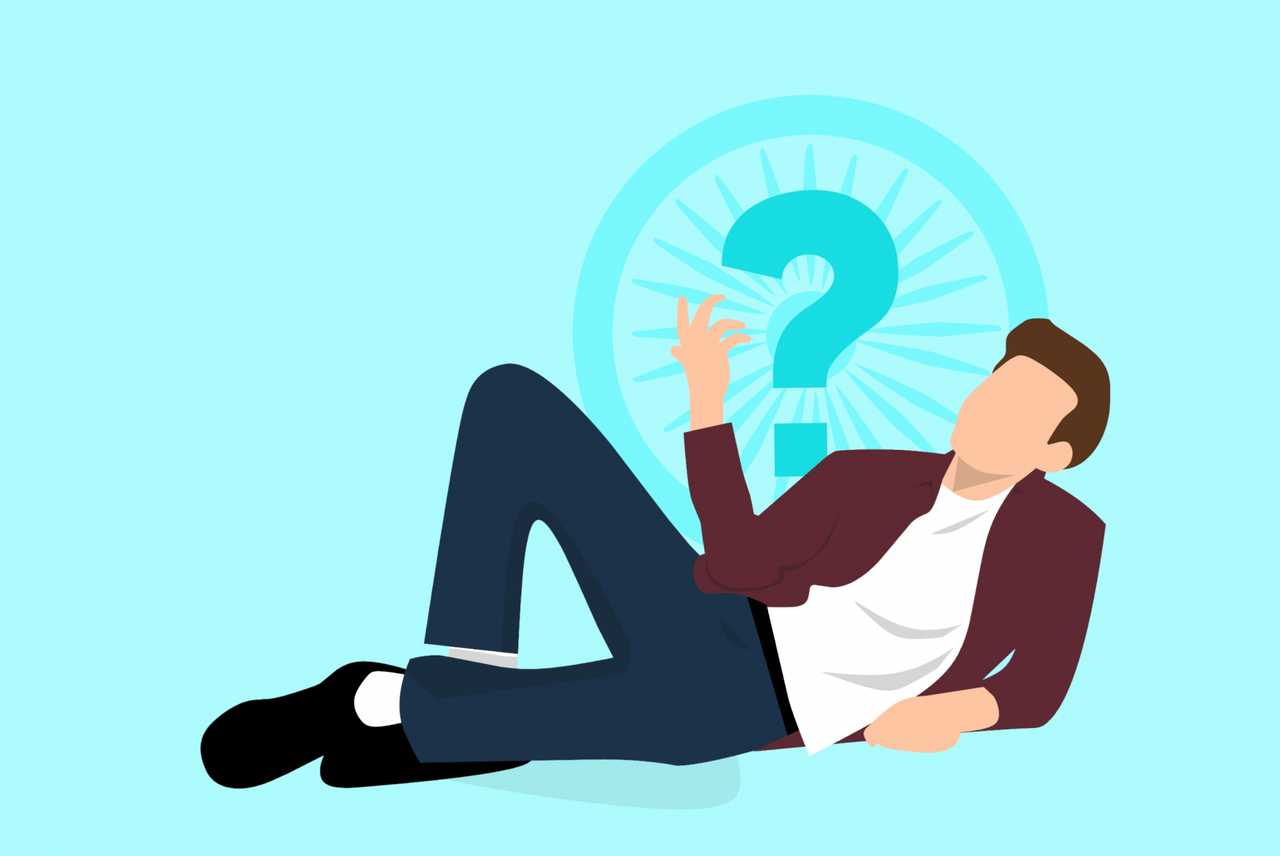 (When you want to explain something immediate and mundane, rattle it off in a classical language like Sanskrit or Latin. It makes you look all scholarly and gives your argument a patina of elegance.)

For reference, there are many disciplines that use phrases that have classical roots in languages like Latin and Greek.

It excuses much of what we do.

Any social commentator in the city will tell you that we totally f*ck up something and then - using some totally twisted logic - blame it all on some philosophical premise that pretends to a larger agenda in life than keeping one’s commitments. Such as, "tradition and religion come first".

Philosophy and logic are friends-with-benefits.

And reason is their bastard child.

I talked to a friend - a worn and gnarled philosophy scholar and logician - and he explained to me that reasoning is an empirical science. It tells us why some folks have some habits and sometimes it explains their mistakes. That said, empirical facts are of no concern to the logician.

Well, I'm saying logic is of no concern to the Bangalorean.

We Bangaloreans are happy campers in the land of logical fallacy.

My leathery and shapeless scholar had told me that the first law of logic states that if X=Y and Y=Z then X=Z.

"Any child knows this," I retorted.

But could philosophy and logic explain a real life situation in an adult world? Could X, Y and Z explain the sheer majesty of civic chaos in Bangalore?

Easy enough to test it, I reckoned. But to reach bias, one must use scientific basis. Math and physics are objective and absolute and therefore easy to prove or disprove, because numbers are numbers. But logic is subjective and so, one must use fuzzy-wuzzy thangs for one’s hypothesis. So, I tested it with X=Chaos, Y=Irresponsibility and Z=Happiness.

And, by golly, it worked.

Imbued with the Pythagorean truth and with the newfound passion of a half-wit, I strove to uncover more philosophical concepts that were rooted in logic and reason. I wanted clarity.

After all, philosophical maxims are subheads in the description of life.

And all the better in Latin - the official language of Bangalore.

The logician threw me a few bones. But as I sifted through them, my balloon was deflated. The only concepts that seemed applicable to life in the smartest city in India now seemed like bollocks.

First, "ad ignorantiam", which presumes that a belief is real because we have not proved it isn't. Like: "We will turn Bangalore into the next Singapore. Yay." A related concept is "ad hominem". This means something which directed at a person rather than their positon on something—like: “Mrs Santa Claus”. Everyone knows Santa exists, but some say, so does Mrs Claus.

Next, the phrase I mentioned earlier: Caveat emptor. It means, "Let the buyer beware". It is a legal premise rooted in the philosophy that when you pay money to someone for something, you should take responsibility for the quality of what you're buying.

Alright, dude. Here's what we're buying - roads. (Or rather, the right to drive on them by paying taxes). How are we supposed to "beware" such a purchase? And what remedy do we have, really? And so there we are, Bangaloreans emptors, riding over potholes and bouncing in our cars like hormonal teenagers in the back seat.

There are similar principles and no matter how grand their names in Latin, they seem farcical when applied to our lives. But even as I was giving up all hope of civic salvation via academic thesis, I stumbled upon this gem.

It's one that we Bangaloreans can actually use: it's called Mandamus (or Writ of Mandamus).

It is a judicial principle - actually a judicial remedy - where the court can command the government to carry out its duties.

In the old days, the judge would grip his lapel (his own lapel) and declaim, "Mandamus. We command thee..." and a petrified and trembling bureaucrat would run off and clean the overflowing public latrines.

Not many Bangaloreans know this, but you could, through a writ of Mandamus, get a court to order the government to fix the roads, the streetlights or to clear the garbage.

For a while, I let my mind wander happily. I thought of the chaos that Mandamus would cause to the uncaring and irresponsible bureaucracy of Bangalore, and all those who support it.

Soon enough, my happiness yielded to the warm comfort of cynicism because I realised that no matter how direct and authoritarian a judicial order or Mandamus might be, the bureaucracy will always find a way to frustrate the very system it is paid to administer and uphold.

There's no way that Mandamus could work outside law textbooks. And my brief moments of optimism are but Libertarian fantasy.

In Bangalore, mature facto by a corpus politicum, post hoc ergo propter hoc, based on a Mandamus would be what they call a non sequitur.

That means... oh go look it up yourself.