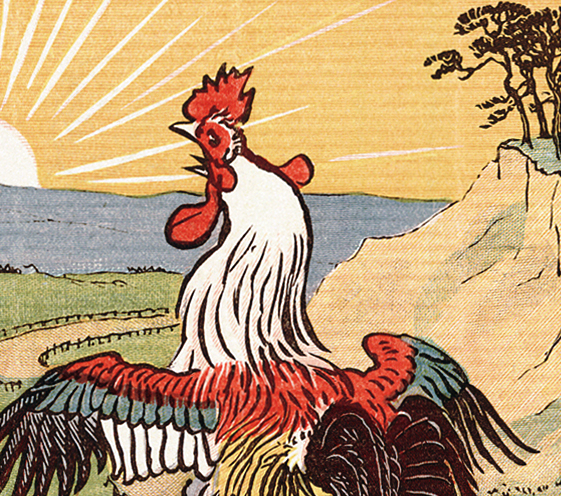 While Bangalore celebrates Chinese New Year 2017 - the Year Of The Rooster - across so many of its Chinese restaurants, surprisingly few Bangaloreans know its origins.

China, like most countries, uses the Gregorian calendar, but Chinese New Year is based on the ancient Chinese lunar calendar, falling on the second new moon after winter solstice — meaning it changes each year. In India we have the same lunar calendar thing going on.

Happy New Year is pronounced “Gong Xi Fa Cai” in Mandarin and “Gong Hey Fat Choy” in Cantonese (they speak that in Hong Kong), although both are written the same way.

A sixth of the world will observe Chinese New Year, with celebrations in Taiwan, Singapore and Malaysia, along with other countries with significant Chinese populations.

Within China, regional customs and traditions concerning the celebration of the Chinese New Year vary widely. Often, the evening preceding Chinese New Year's Day is an occasion for Chinese families to gather for the annual reunion dinner. It is also traditional for every family to thoroughly cleanse the house, in order to sweep away any ill-fortune and to make way for good incoming luck. Windows and doors will be decorated with red color paper-cuts and couplets with popular themes of "good fortune" or "happiness", "wealth", and "longevity". Other activities include lighting firecrackers and giving money in red paper envelopes. Among about one third of the Mainland population, or 500 million Northerners, dumplings (especially those of vegetarian fillings) feature prominently in the meals celebrating the festival.

And now for something completely similar. Astrologer Jesse Lee on how the Year of the Rooster will be a fine year.

Naveen Kumar Of Kammanahalli Builds A Tech Savvy Dog Walking Service
Would you like to submit your article to us or write for us? Click here and tell us about yourself.