Curfew Under Section 144 In Bangalore To Keep Hooligans At Bay

Sources claim the move is to prevent law and order problems 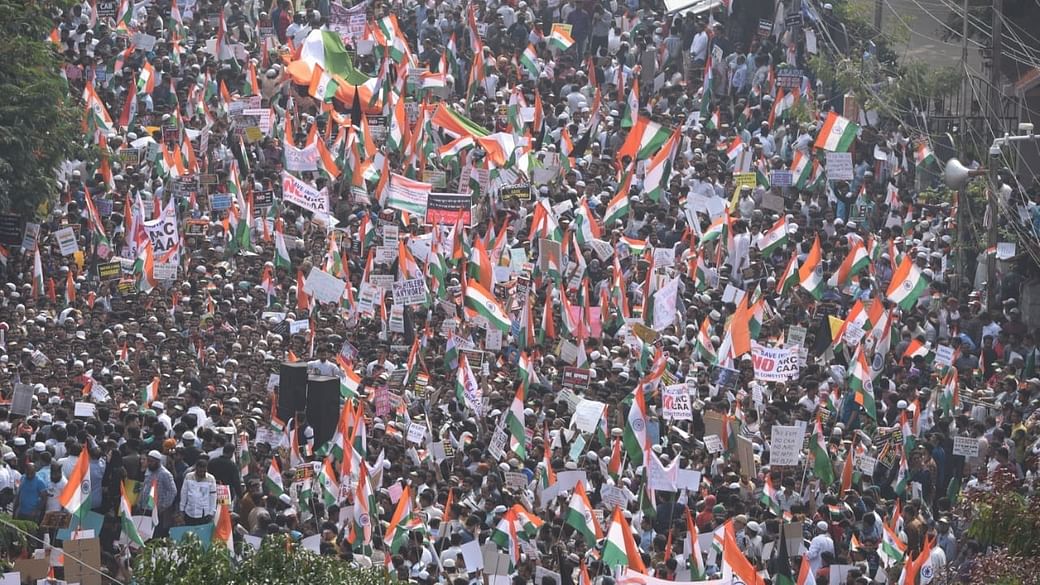 Sources in the Office of the Commissioner of Police told Explocity that the curfew under Section 144 imposed from 9pm through midnight  (following the "voluntary" Janata curfew) is valid only for today, March 22, 2020.

According to the source, this decision was taken principally to prevent potential law and order problems, which are perceived to include the prospect of hooligans coming out in numbers, to containing political protests.

At this time, there is no official information as to whether this will be extended beyond today.

Section 144 of the Criminal Procedure Code (CrPC) of 1973 authorises the Executive Magistrate of any state or territory to issue an order to prohibit the assembly of four or more people in an area. According to the law, every member of such 'unlawful assembly' can be booked for engaging in rioting.

Section 144 is imposed in urgent cases of nuisance or apprehended danger of some event that has the potential to cause trouble or damage to human life or property. Section 144 of CrPC generally prohibits public gathering.

Section 144 of the Criminal Procedure Code (CrPC) of 1973 empowers an executive magistrate to issue orders in urgent cases of nuisance or apprehended danger. Though the scope of Section 144 is wider, it is often used to prohibit assembly of three or more persons when unrest is anticipated. Section 129 of the CrPC grants Executive Magistrates and Police officers in charge of a police station and above the power to order dispersal of, disperse and cause to be dispersed any unlawful assembly. Section 130 authorizes an Executive Magistrate to obtain the aid of the Armed Forces to disperse any such assembly, and Section 131 grants any Gazetted Officer of the Armed Forces the power to use his troops to disperse a manifestly dangerous assembly even without command from a Magistrate (he must, however, contact an Executive Magistrate as soon as possible and then follow his instructions while taking any further actions).

The definition of 'unlawful assembly', according to Indian law, is laid down in Section 141 of the Indian Penal Code. According to this section, an assembly of five or more persons becomes unlawful when its purpose is or becomes:

Section 146 defines 'rioting' is defined as the offence every member of an unlawful assembly commits, when that assembly or any member of such assembly uses force or violence in pursuit of their common intent.

According to Sections 141-149 of the IPC, the maximum punishment for engaging in rioting is rigorous imprisonment for 3 years and/or fine. Every member of an unlawful assembly can be held responsible for a crime committed by the group. Obstructing an officer trying to disperse an unlawful assembly may attract further punishment.