Having mourned the demise of language ability in India, we ought to thank someone who takes us to the woodshed for a lesson in language, in English grammar. 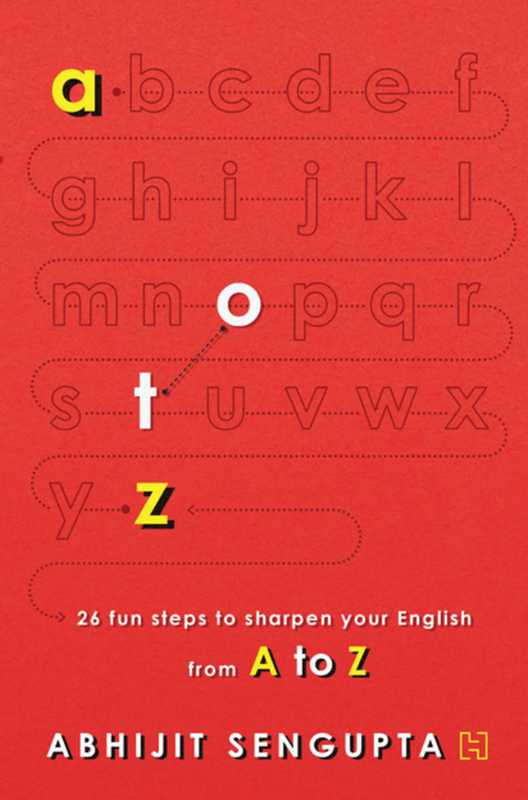 Having mourned the demise of language ability in India, (particularly English grammar but really, any competence in the making of mouth noises), we ought to thank someone who takes us to the woodshed for a lesson in language, in English grammar.

English bridges the world and therefore, borrows from the world. It adapts to the vernacular and attempts to adopt parlance. Our conversation becomes more lively for our use of variations on a word and for our ability to bend expression to our intrigue.

But how much mutable is too much mutable? When does mutation become mistake? When is grammar good grammar and is there such a thing? After all, it was not until the 4th century that the full stop, or period, came into use. St Jerome wanted his transcriptions to be more readable so he decided to break up the prose with dots. Surely there were people protesting such literary liberty. Over time, there have been debates about whether punctuation should be placed inside or outside parentheses or quotation; and differing doctrine about em and en dashes have brought grammarians to fisticuffs, albeit in a less entertaining manner than those at a Floyd Mayweather concert.

Here’s another way of looking at it: why is it important? Why bother?

Some of us live by the presumption that in life, some rules are necessary.

Even a committed libertarian and most anarchistic rebel would laud the government’s effort to instal traffic lights at junctions. Why? Because she can get to her protest without having to battle someone who decides to turn off his engine and start texting his girl just when the lights have turned green, because he has decided that The Motor Vehicle Act (Amendment) 2016 should mutate to suit the immediate needs of he, the people.

Rules of grammar and language are important for similar reasons.

It is a great idea if everyone would only agree that a period separates sentences and that commas allow you to take a breath; (and that semicolons are as useful as speed breakers on a highway… but that’s another day, another discussion.)

It does not take a genius to realise that the better you are in the medium of communication, the better your ability to receive and impart communication - and hell yes, education. And to be good at anything, you need a good handle on the basics. And in converse, when you mangle grammar, do you know you are doing so? For decades, “bad” has meant “good” in hip hop speak, but when the interlocutor says, “That Gangsta got chedda”, he also probably learned to say, “That man has a lot of money”, in high school.

Such charitable conclusions cannot be reached in India. When someone says, “Yes, I would come to your house tomorrow”, in grotesque use of the conditional, he means he will come over tomorrow. (Unless by “would” he meant that he would come only if I poured 62-year old Macallan Lalique single malt - with cashewnuts, kababs and mint chutney sides, I’m sure.)

The traffic analogy is apt for India, where English language usage has barreled out of control on a chaotic road, despite the existence of grammar and form, but also for lack of its insistence. The argument that language only serves to communicate a core idea, and that there is no such thing as correct form, is not only incorrect but also dumb. Poorly drafted law, written ungrammatically, can easily be abused through misinterpretation. We would be thickheaded not to understand that there are several other applications of the English language where a reasonable handle on grammar is similarly important.

It was a happy time spending the evening listening to Abhijit Sengupta reading from his book, “a to z”. (Or is it titled, “26 fun steps to sharpen your English from A to Z”? Hard to tell because of the book cover designer’s not-so-bewitching joust with the lower case.)

The book introduces grammar through the alphabet; naturally, there are 26 chapters each for a letter of the alphabet. Sengupta chooses words that are sometimes nouns, sometimes concepts, sometimes grammatical terms. He segues from word to word smoothly and logically and, by this mechanism, opens a door to a fascinating journey into the English language.

It is evident that Sengupta thinks in grammatical English. His expression is without contrivance and his catechism is comfortable. Because of this, he can deal with words across the spectrum of complexity. For example, in Chapter S, he deals with the word "syzygy" as comfortably as he explains the word “see”.

The book yields some jewels. Not many know that the etymology of that most English of words we grew up with, “blighty” (to describe England as Ol’ Blighty), was, by Hobson-Jobson, from the Arabic “wilayati” and then Urdu, “vilayati” or “bilayati”, (loosely translated, “foreign”.)

But most of the book deals with words and parlance in daily use, “syntax” for example and for this reason, ought to be curriculum for anyone trying to gain competence in English language grammar.

Someone who resists learning the basics of math will argue that there is no need - he has a calculator. While there are several flaws in that argument, the problem with language is that not all the world’s thesaurus will make someone able in language. And certainly not able enough to write a book about it, like Sengupta did.

A search in a popular SEO keyword research engine at the time of this writing reveals that there are 135,000 searches for the term, “english grammar” every month on search engine - mainly google - in India.

“a to z” is published by hachette and, judging by the hatchet job done on literature in India of late by the editors of book publishers, I thank them for demonstrating the decency of not unleashing a halfwit editor on Mr Sengputa.

You can buy it here on Amazon: http://amzn.to/2tTXJMV 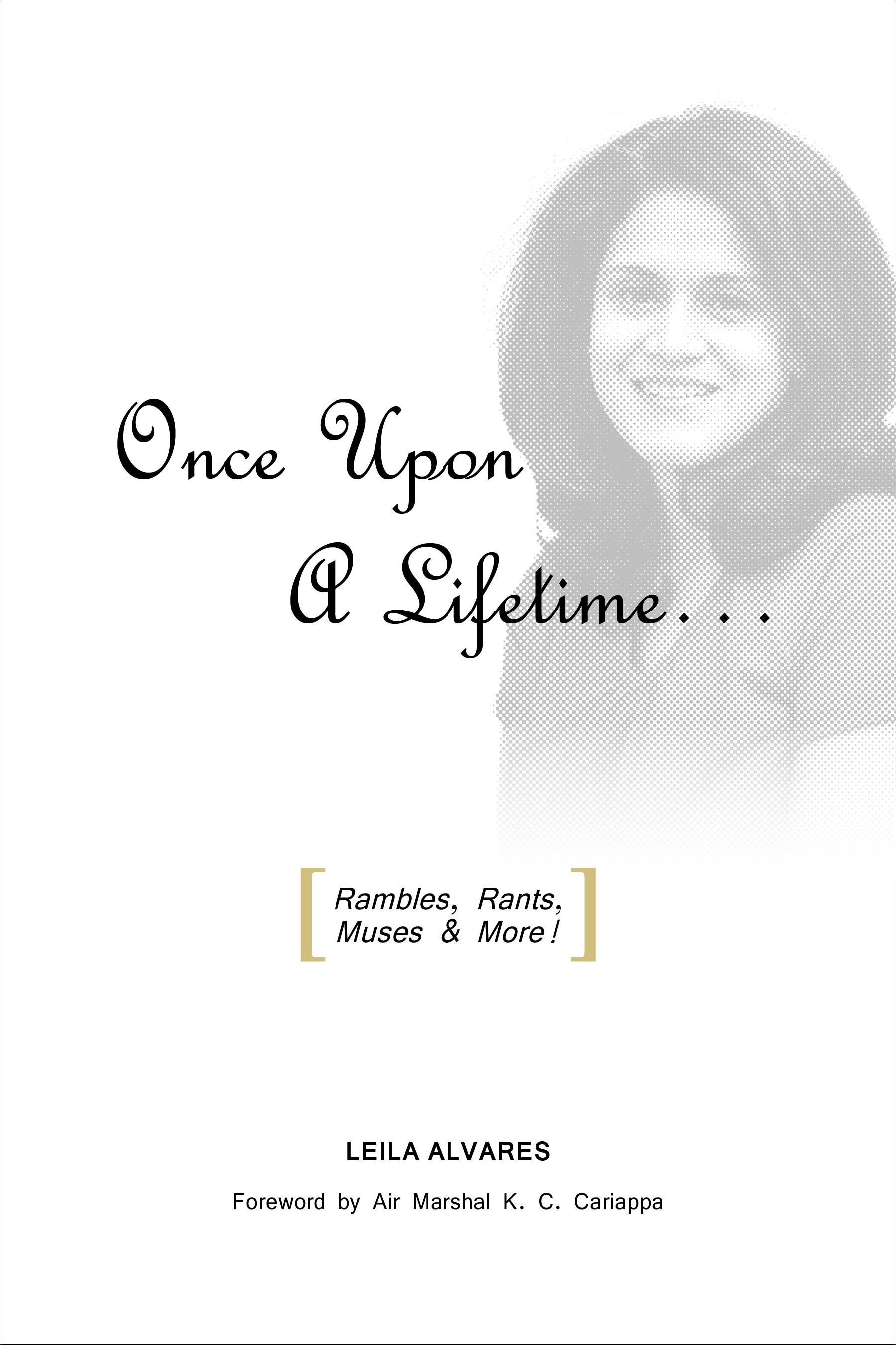 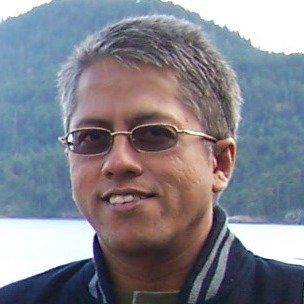 At The Launch Of The Cauliflower Diet 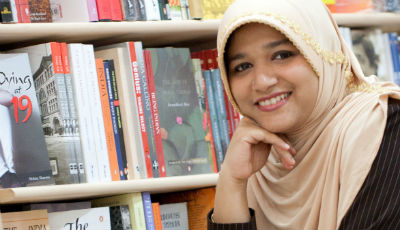 A Journey Into Andaleeb’s Cocoon

At The Launch Of The Cauliflower Diet

A Journey Into Andaleeb’s Cocoon
Would you like to submit your article to us or write for us? Click here and tell us about yourself.