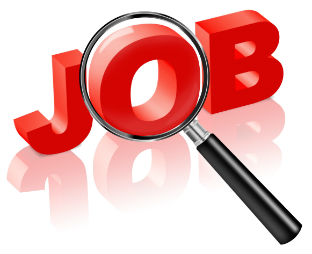 Bangalore's new job generation surged by 12.3 per cent during the second quarter of the Financial Year 2013-14 in comparison to the previous quarter, said industry body ASSOCHAM in a joint study.

"With over 21,000 new job opportunities created in various sectors across Bengaluru during Q2 of FY14, the new job generation in the city has increased significantly from over 18,700 new jobs generated during Q1," it said.

The sector-specific analysis on ‘Job Trends Across Cities and Sectors’ was conducted by The Associated Chambers of Commerce and Industry of India's Economic Research Bureau (AERB).

"A total of over 1.36 lakh new jobs were generated in various sectors across India during Q2 of FY14 which increased from over 1.25 lakh new jobs that were generated during Q1. Top five metros like Bengaluru, Chennai, Delhi-NCR, Kolkata and Mumbai together account for about 61 per cent of these new jobs," ASSOCHAM Secretary General D.S. Rawat said while releasing the analysis.