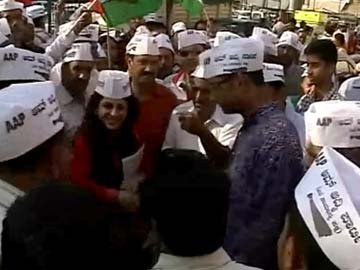 Expecting to appeal to the 'educated' and savvy crowd of Bangalore, the Aam Aadmi Party will be fielding candidates from crucial areas such as Bangalore South, Central and North. It's noteworthy that these are the areas where Anna Hazare's rallies drew large numbers. Having said that, the competition will be tough as Congress and the BJP will be fielding formidable candidates too.