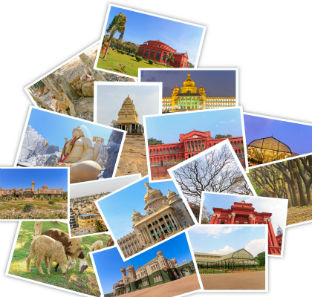 The city has become the most visited in India for business travel. It has been ranked 12th in the 25 most visited cities in the world. Mumbai follows, ranked at 20 in terms of number of overnight hotel stays. On a global scale, Bangalore dropped from rank 11 in 2011 to 12 in 2012 with the average spend declining from around $258 to around $227 in terms of lodging, ground transport, dining, entertainment, said a report.

In terms of average transaction amount, Bangalore stood last at no. 25 with $227.83. The average transaction amount has fallen in 2012 as compared to 2011 for the city, with Bangalore declining from $258.7 in 2011 to $227.83 in 2012. It is important to note that though the spending in dollar terms has declined, the actual spending in rupees may have actually increased owing to the 12.4% decline of the rupee in the said period.

The average percentage spend on lodging (31%) was the highest in India as compared to other APAC countries like Japan (23%), Hong Kong (25%) and Australia (14%). India ranked the lowest in average entertainment spend at 2.44% and the highest being 8.14% in Japan.