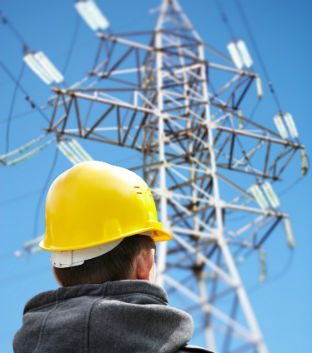 The past two days have seen persistent power cuts in at least half the city, leaving residents agitated. The faltering power supply is said to be as a result of long-pending maintenance work on feeder power stations in the city.

Bescom officials reveal that the choice was either to carry out maintenance work now or run the risk of the entire system collapsing in summer, when power consumption is at its peak. With the weather much cooler now, Bescom decided to issue a 'Line Clearance' allowing technical staff to go ahead with maintenance work from Monday. Officials confirmed that there is no shortage of power.

"In the last one-and-a-half-years, no maintenance work was done on some of these major stations under the control of KPTCL," said Jayanthi N, general manager, customer relations, Bescom. "Had we continued running the system without carrying out maintenance work, it would have affected us badly later, especially in the summer. The system could collapse under the stress of increased load."

Officials say the work will continue until the weekend, which means on and off power supply until then. "We understand that reaching out to our customers is equally important along with our maintenance work," Jayanthi said. "We have ensured supply of 60 Mw of power on alternative hour basis in all of the affected areas."