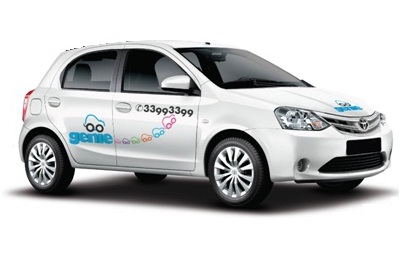 Just a week ago, it was reported that Ola Cabs was launching the mini Ola service to offer cabs at auto rickshaw rates. Now, Meru Cabs has announced its new cab service called 'Genie' that will charge just Rs 12.50 per kilometre (50 paise less than mini Ola) after the base cost of Rs 100 for six kilometres is covered.

Bangaloreans have welcomed this move by the two leading cab service providers. The average Bangalorean has their share of auto driver related woes and problems and cab services at almost the same rates as autos could spell the advent of better days for commuters.