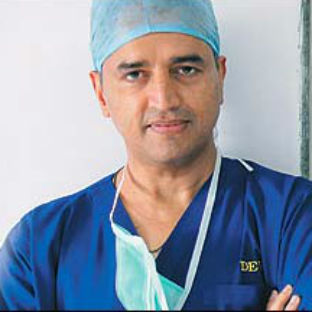 Although Jayadeva Institute of Cardio Vascular Sciences and Research had previously objected to the Metro line cutting through its premises, Narayana Hrudayalaya, on the other hand, seems to want the Metro to come all the way to its doorstep.

In Phase II, Bangalore Metro Rail Corporation Limited (BMRCL) is taking the RV Road line up to Bommasandra, ending at Electronics City. Narayana Hrudayalaya, popularly known as Health City, is just five km from where the Metro line will end.

Citing the importance of such a move, Narayana Hrudalaya's chairman Dr Devi Prasad Shetty has requested the BMRCL authorities to bring the Metro rail up to the hospital. He said, “We are now a health City with specialisations in treatment for almost every health condition, including major transplants. Narayana Hrudayalaya performs the largest number of heart surgeries on children in the world. These factors and new facilities have been attracting patients from over 76 countries across the globe." The hospital has assured authorities of the infrastructure needed within the campus, including space for setting up the station.