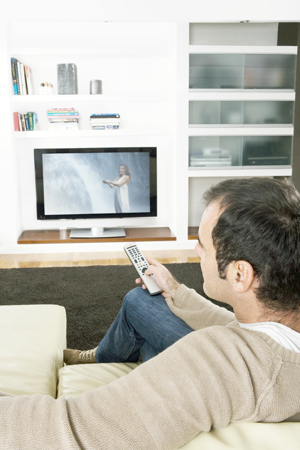 About 10 lakh TV sets across the city went blank  a couple of months ago after the High Court refused to extend the deadline to install set top boxes (STBs). But that was just the beginning of subscribers’ ordeal.

Prior to STBs, cable TV bills amounted to about 250 per month for a whole gamut of channels. But now, costs could double and would be closer to what one pays for a Direct To Home (DTH) connection for the same number of channels. Customers will also have to enter into an ‘agreement’ with broadcasters.

Cable operators are now supplying each subscriber (an STB would have to be installed for each TV set) with a Conditional Access Protocol (CAP) form, a sort of registration form which subscribers have to submit to receive channels of their choice. The form should be have the list of channels the operator would provide so the customers could pick the channels they wants. But operators are withholding that information at this stage. They say that will come in the third phase of digitalisation a few weeks or months later. But sources say subscribers will end up paying about Rs 500 per month if they want all channels they are receiving now.

Subscribers will also have to provide their name, address, phone number and proof of address —either a copy of the electricity bill, LPG connection or ration card. V S Patrick Raju, president of the Karnataka State Cable TV Operators’ Association (KSCOA), said, “This is not unique to Bangalore. Telecom Regulatory Authority of India (TRAI) has made it mandatory. We should have collected these forms when we installed the STBs. But since there was such a hue and cry from consumers, we had to delay it. Multi-system operators (MSO) and broadcasters want details of each customer. TRAI has helped the broadcasters and forgotten cable operators who started this business 25 years ago. We have just become employees of MSOs.  They already control DTH and they will now control cable TV.”

Asked why rate cards for channels were not being provided, Raju again points a finger at broadcasters. “Every channel makes announcements ab-out mandatory digitisation and STBs, but no one tells you the rates. Since broadcasters also own DTH, the final monthly cost for the consumer will be equal to what they pay for DTH.”