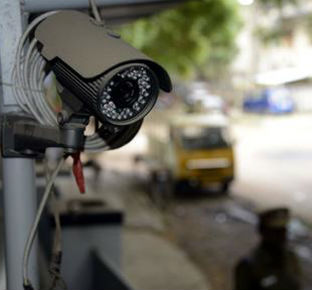 The government has introduced new guidelines for places of public entertainment, whereby installing CCTVs is mandatory. Also there is a ban on liquor at these places.

According to the gazette notification issued by the state home department, the above mentioned amusement centres must follow guidelines.

No liquor can be served inside the premises. Of course, drugs including narcotic drugs and psychotropic substances or any other intoxicating substances will also not be allowed inside any place of public amusement.

No club will be allowed within 200 meters of an educational institution or place of religious worship. The parlours must be sound-proofed so as not to disturb the peace and tranquility of the neighbourhood. This is a major demand of city residents who live near clubs.

Even within the premises, the sound shall not exceed permitted levels. Owners have also been warned against accommodating more than the required persons for each game, gymnasium, billiard hall, bagatelle room etc. in the place.

CCTVs are mandatory inside all such places and the visuals must be stored for up to three months. Speaking to this newspaper, an industry insider said these new guidelines are impractical. “Such strictures will help corrupt officials to make money. It will not serve any purpose,” he said.

Those who want to start any of the above businesses must adhere to guidelines that industry insiders say will be virtually impossible to do. Existing parlour owners have been given six months to renew their permission to operate and abide by the new rules. According to the latest gazette notification issued by the state government for Bangalore city, the police commissioner will be the licensing authority.