Home | Bangalore In Pictures | Only one token per Metro user 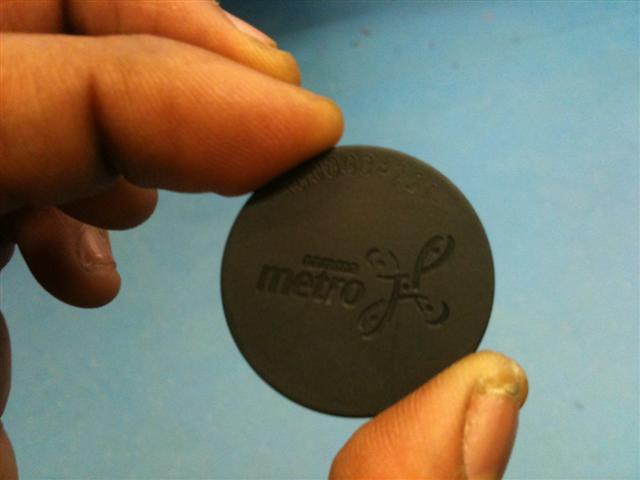 The Bangalore Metro Rail Corporation Limited (BMRCL) has issued instructions to its staff to issue only one Metro token per person. The move comes in wake of increasing cases of people acquiring more tokens that they need, to take away with them, rather than dropping them at the exit gate.

Until this point, each Metro commuter was allowed to purchase six tokens at a time. However, a number of passengers were reportedly taking tokens away as 'keepsakes' or souvenirs.

The BMRCL has also issued a rule stating that if any passenger is caught with more than one Metro token, they would be fined Rs 200.