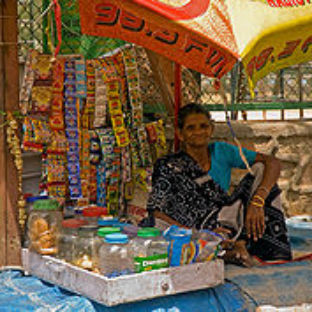 Soon, vendors who sell gutka in the state face arrest. The state government has decided to bring in the police to implement this ban on gutka. Committees have been formed at the district level to ensure the effective enforcement of  the same.

M Madan Gopal, principal secretary to the department of health and family welfare, said that the government had invoked provisions under the Indian Penal Code(IPC) to initiate proceedings against all those who defy the ban.