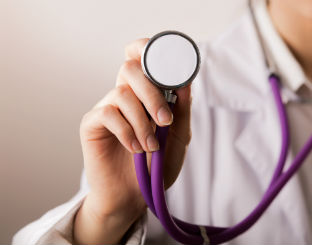 Along with this, there are also 10 to 20 inpatient cases as well as the Neo-natal Intensive Care Unit (NICU), which is also taken care of by the two specialists.

Furthermore, one of the two existing pediatricians is on the verge of retirement. “It will be difficult for one pediatric specialist to manage the entire unit. Immediate appointment should be done as it will take some time even for the specialists to adjust,” he said.

Dr Vimala Patil, the Resident Medical Officer who is also the In-charge Medical Superintendent (MS), said, “It has just been a month since I have been made the In-charge MS. Even I was shocked to learn about the extreme shortage of pediatric specialists at the hospital. I got to know about the situation only when I had visited the NICU on Tuesday when there was a problem with one of the infants admitted.”

It was also learnt that apart from the pediatric specialists, of the 12 staff nurses who were recruited on contract basis for the NICU, only four of them were working, with two of them in each shift. Other eight of them had left the job.