List Of Bangalore City MLAs. This article whenever neessary 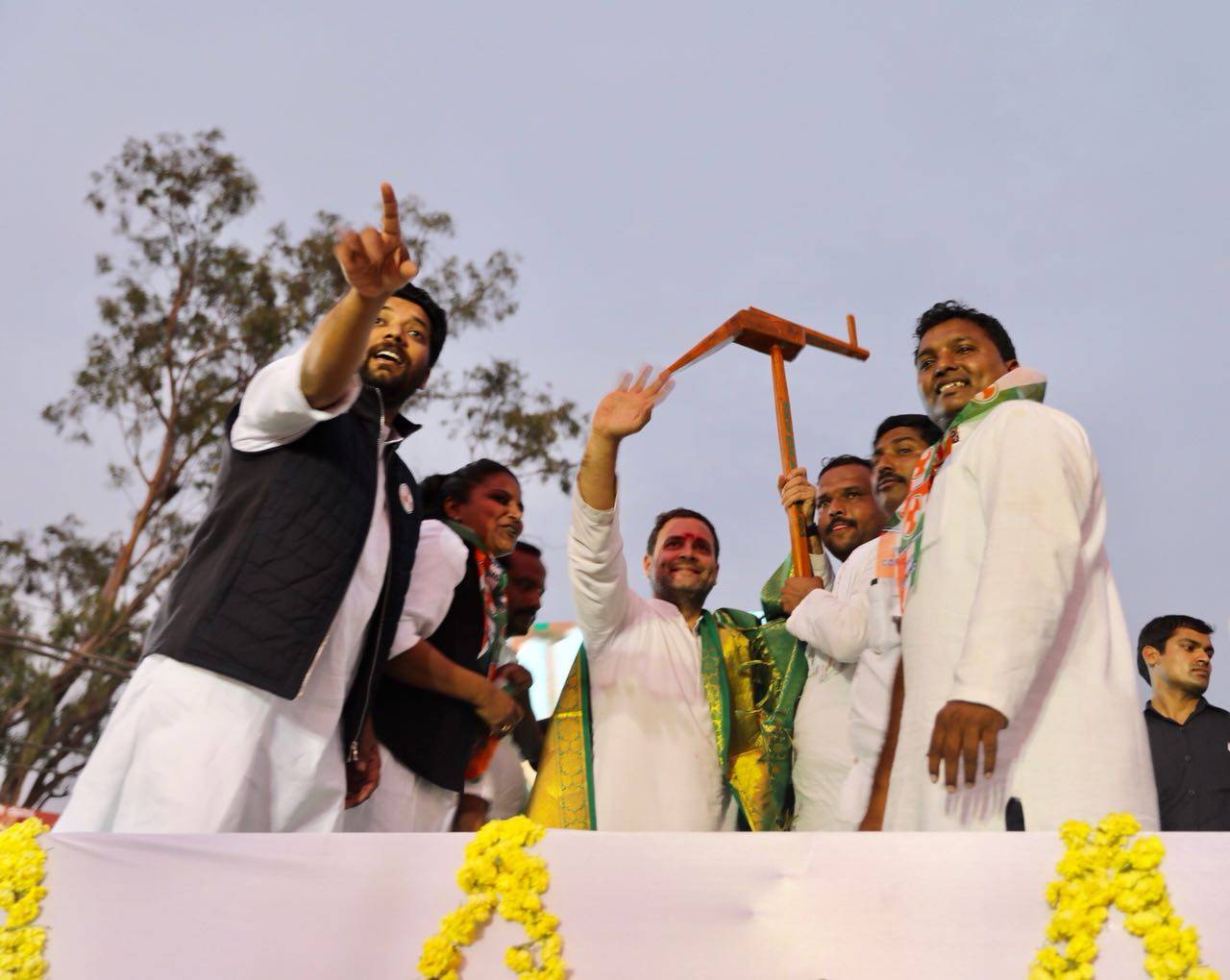 In the recent by-election, Munirathna Naidu won the RR Nagar seat for the BJP. Local sources say that his victory was less about what party he represented and more in recognition of his visible good work during the pandemic, which appealed greatly to the local electorate.

The following table is the corrected list of MLAs following the 2019 by-elections to the Karnataka Legislative Assembly following their resignations of 15 MLAs who walked out of the government. Of the 15 seats contested BJP won 12. (More details below in this article.)

The Supreme Court of India ruled that the 17 MLAs (14 from Bangalore) who had been disqualified by the Speaker of the State Assembly are allowed to contest elections. However, the apex court upheld Speaker's decision to disqualify the MLAs, whose resignations led to the fall of the previous government.

"In a parliamentary democracy, morality is equally binding on the government and the opposition," the Supreme Court said, upholding then Speaker's decision to disqualify the rebels in July.

The following article has been edited to reflect those MLAs who were disqualified by the Speaker of the Assembly around the end of July in connection with the floor test that brought down the 14-month-old Congress-JD(S) government in Karnataka. Five MLAs from Bangalore were among those disqualified. “The disqualified MLAs cannot fight elections until the expiry of the term of the 15th assembly,” Ramesh Kumar told the media.

This is the revised list of Bangalore City MLAs from the 28 constituencies of Bangalore. This list has been compiled from various sources.

A reading of our article, Karnataka Election Bangalore Constituencies 2018 Winners (click here), will reveal that the mandate of the Bangalore constituencies clearly favoured the Congress. This article (click here) provides some interesting perspectives.

The following table was most recently updated on August 10, 2019.

**Vijayakumar B N  of the Jayanagar constituency passed away just before the elections. (According to a report in Times Of India, Bangalore May 04, 2018.  https://explo.in/2HShV6C)

On 31 May 2018, Munirathna, 49, of the Congress won the Rajarajeshwarinagar  constituency by defeating his rival Muniraju Gowda of the BJP by over 40,000 votes. The election in this constituency was held later than the 12 May 2018 polling date, when authorities discovered thousands of fake voter IDs relating to the constituency.

About the Karnataka Legislative Assembly