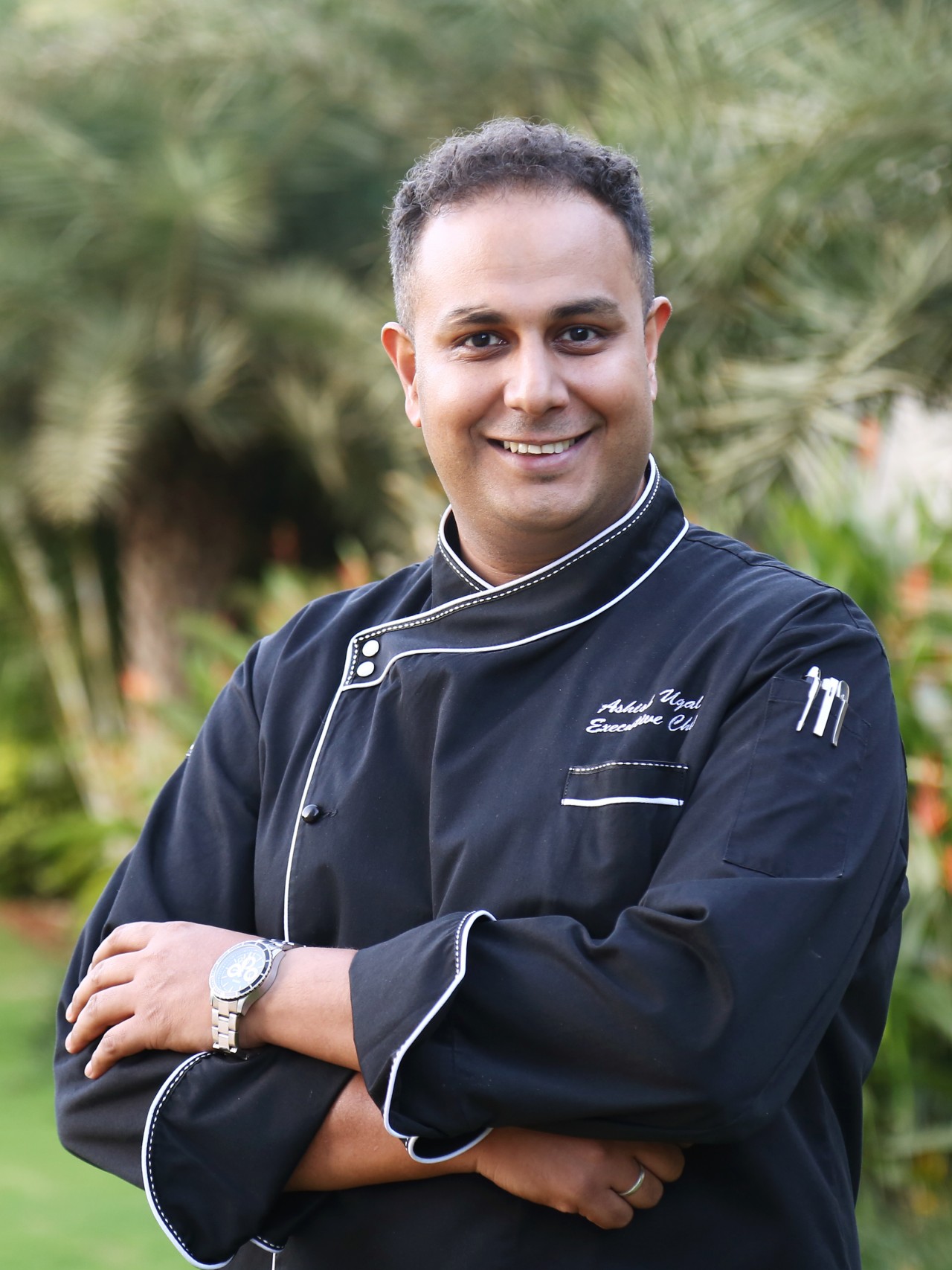 Chef Ashish Ugal of Taj Bangalore has a feast planned at Taj Bangalore this New Year’s. To him, a Crackling Roast Pork does the trick. In conversation with Explocity.

I grew up in a small city called Ranchi in Jharkhand.

I wanted to travel the world. And being a Punjabi I love food and the only profession that can help you do both is becoming a chef.

What’s on the chef’s platter at Taj this New Years?

Any special offerings from your own personal favourites?

Well I would do a nice Crackling Roast Pork for New Year’s. I guess that is a must.

White Butter and Stuffed Parathas made by my mom.

Well, being a chef it is hard to say what I don’t like. But I do not like that Thai Fish Sauce. So I avoid eating anything made with that.

Seven months now but I have worked in Bangalore for three years previously.

Yeah, I love the weather and the people here. Bangalore has always been my first choice of cities in India.