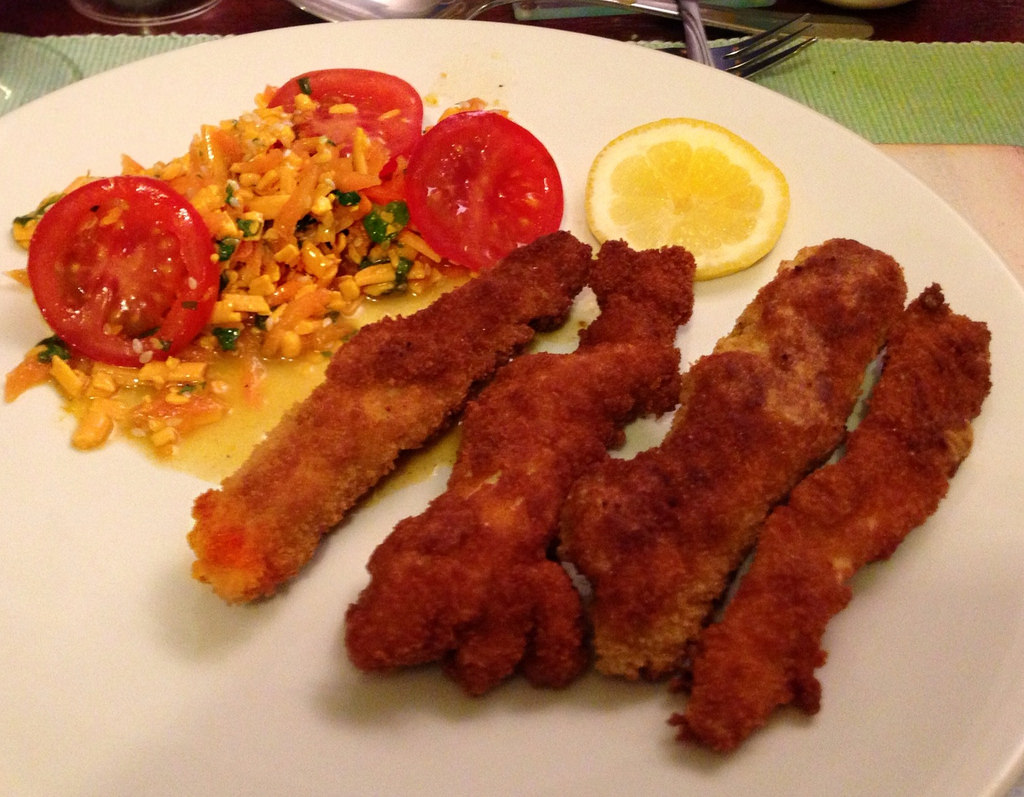 It’s not untypical to be invited to a evening of food andpoetry pairing at Urban Solace. The menu offers us wine, soup and poetry to warm the soul; balm for a chilly Bangalore, 7pm on 28 Nov, 2017.

We moved into a dim lit room – a makeshift audience space for the night’s event – away from the visible dining area. The gathering was familiar. In the convivial Bangalore way, everyone knows someone who knows everyone.

Poetry diehards were accumulated in number. It was the 250th Tuesday in a row that the owner of Urban Solace -- Perry Menzies, a man as eclectic as the cafe he runs -- hosted “Tuesdays with the Bard”. This is a feat that has earned him an entry into history -- in the Limca Book of Records -- for being the longest running poetry event. That evening was also the launch of a book by Perry Menzies, an anthology of poems called "Steps of Love", by poets who have publicly typeset their innermost emotions at one or more of these 250 Tuesdays.

Tuesdays with the Bard provides a platform for poets -- a soapbox for expression. A podium for pentameter. And over these 250 Tuesdays, poets have read their oeuvres with pride, with trepidation and often, more confidence than skill. But never to judgment.

This is Menzies’ urban lab. Not surprisingly, Menzies is something of a philosopher. “There are 13 energies that enable people to access their inner and outer selves,”  he told Explocity, “food and poetry are an integral part of these.”

The open mics began. A young poet took the stage. We were served Crispy Chicken Gujons. If her poetry was all about scandalous confession, our crispy chicken was the sin. The poet’s tenaciously seductive poems, went down just as well as the wine we had with the Gujons.

We then moved back to the porch-space. People sat around; they ate soups and salads.

A new poet walked onstage, telling her audience about the wondrous effect of weaving the same words, over and over in an expression that could eventually define or destroy her.

Pasta Basilico. It had a thick cream sauce, improved with white wine and cheese.

A young man interrupted our pasta. He asked the crowd if they had ever given their heart to someone. (It sounds less corny in Hindi.)

As he finished reciting his witty take on unrequited love, we were not about to be unrequiting any of our pasta. We exercised our constitutional right to a final lick of the cheesy penne.

Next, we could not tell if she was the headliner, but another poet - a woman in white - read her poem on resigned loss. As she yanked out her inner Scherezade and told a thousand stories of loss, through her short akin-to-haiku style poetry, we decided against the ice creams.

Instead, we sifted through the choice of pastries. Which of these could we possibly pair with "resigned loss"?

We knew at once - the Pure Chocolate Magic. We dug in shamelessly while the poet continued showing us her scars. While she told us of how she had learned to now embrace loss in sorrowful peace, we had our own introspection going on with this  glorious velvet chocolate pastry, pleasure on a plate.

But then in the brief moment we had turned our attention to the poet, someone at our table cleaned out the cake. We knew then what resigned loss feels like.

On the positive side, we may have just found a subject for Tuesday With the Bard at the Urban Solace.

How Not To Get Pappy On Father's Day
Would you like to submit your article to us or write for us? Click here and tell us about yourself.