Home | Culture | Music | Theatre | Nothing Dysfunctional About The Addams Family

Sometimes a plan comes together. In this musical, The Addams Family, (Leila Alvares latest offering to Bangalore theatre), the cast brought the house down at the Chowdiah Hall.

The “annual Alvares” has become a much awaited city event and The Addams Family predictably saw a large turnout of Bangalore theatre enthusiasts.

The Addams Family has been the Cartoon Network staple of any 90s kid; weekend mornings, snapping our fingers with the Addamses, sitting two feet away from a “box TV”... we millennials now watch TV on laptops, bro.

And we learned about life and love. When Gomez kissed Morticia Addams from the tips of her fingers up her arm; life itself was explained to a 90s kid. Such has been our connection with The Addams Family that some of us millennials brought the demographic cohort, post-millennials, (i.e., kids) to the Chowdiah in the hope of introducing them to Charles Addams’ brand of satire and humour. Intelligent humour on TV, sadly, apparently not being a staple of Indian Gen Zs.

So for those unfamiliar with The Addams Family, here’s a primer. Cartoonist Charles Addams of Westfield, New Jersey came up with a series of cartoons modelled around the mansions of Westfield. The spired mansions seemed macabre to him and so came about the inspiration for the cartoon mansion. Drawing (yes, pun) from his family, he devised the characters that are now dearly loved.

Addams’ cartoons have become lore and have found their way into mainstream Americana and have inspired many film and TV adaptations. In April 2010, the Broadway debut followed, based on a book by by Marshall Brickman and Rick Elice and music and lyrics by Andrew Lippa.

Here in Bangalore, Leila Alvares once again picked a good one and acquired the performance rights to stage the play to a most appreciative Bangalore audience.

Speaking to Explocity, she said, “The Addams Family was on my short list of musicals to be done because it is a musical comedy - the only type of musicals I look at. Putting a musical together is pretty much the same from year to year. It's the extraneous stuff that tends to be a challenge. For example: Getting people to rehearsals on time mainly because of the rains, worsening traffic and crazy work timings that seem to be the norm nowadays. I pick musicals based on the following criteria - They have to be comedies, have tuneful melodies and must be known in some fashion to the Indian audience so that they can connect to it.”

And on the subject of finding talent consistently, she said, “Bangalore is filled with immense talent. Unfortunately, there do not seem to be enough platforms to showcase this talent mainly I think due to the lack of finances on the part of the organizers. Sometimes it is easier to work with inexperienced actors as they tend to be more receptive to comments on how things should be done.”

We asked her if anyone can get a chance to perform.

“Our audition process is not rigorous. If you can sing, act and dance even a little, we can work with you. Obviously the lead roles need to be stronger in acting and singing.”

While it is difficult to name everyone in the play -- and while we grant that in amateur theatre, every participant merits equal recognition -- Explocity picks Deepa Jacob (Morticia) as the find of the year. Incidentally, Morticia Addams’ character was inspired by Charles Addams’ first wife. Anyway, if you will not fall to puerile Freudian subtext, there is a difference between acting wooden and being wooden and Jacob brought the family, and the play, home with her stiffness. She sang well (especially in, "Let’s Live Before We Die"). Importantly, she was entirely convincing.

While speaking to veteran theatre man Darius “Tuffy” Taraporvala agreed with our assessment. He said, “I enjoyed the overall depiction of The Addams Family. The music was brilliant as usual, the dance and choreography was very good, and all the characters did very well. But for me, the character of Morticia, played by Deepa Jacob was outstanding. She seemed to exemplify what the creator of the show had intended, in every way. Overall a very accomplished production.”

The plot centres around the loving family Addams, who seem weird on the outside but in fact, are more human than the Beineke family who seek Wednesday Addams hand in marriage to their son Lucas. Normal and abnormal meld as as Gomez (Lionel De Nazareth) tries to keep all parties happy.

The impish Pugsley Addams (Akshay Tiwari) yearns for his sister attention. He’s afraid she’s gone soft on him and won’t torture him anymore. So he silently schemes with Grandmama (Rahael Thomas) to make his lovestruck sister torture him again.

As with every year, Alvares has a mix of experienced actors like Prem Koshy, Arvind Kasthuri and Shyju Varkey with new, younger finds who have learned to act, sing and dance.

Typically, the veterans provide anchor and support and allow the young ones to shine. This year, Prem Koshy needs special mention as he was born to role of Uncle Fester. And Lurch played by Kieren Alraves Lynn showed us there is acting skill in grunting. But he shocks everyone by singing out loud for the first time, when Prem Koshy landed on the moon, having strapped on a rocket for the journey. (However, as die-hard patrons of Koshy’s restaurant, we absolutely forbid Prem from attaching rockets to himself and going anywhere, leave alone singing on the occasion.)

Alvares’ direction, with particular mention of comedic delivery, the timing, was great and as always, on point. So were the scenes that required tenderness. Alvares’ support cast is excellent, from set design through choreography and of course, musicians. After all, a musical is only as good as the musicians.

We think we should mention that the only “recognised Addams family historian” in the United States, Ron MacCloskey, is a former employee of Explocity, in our New York bureau. 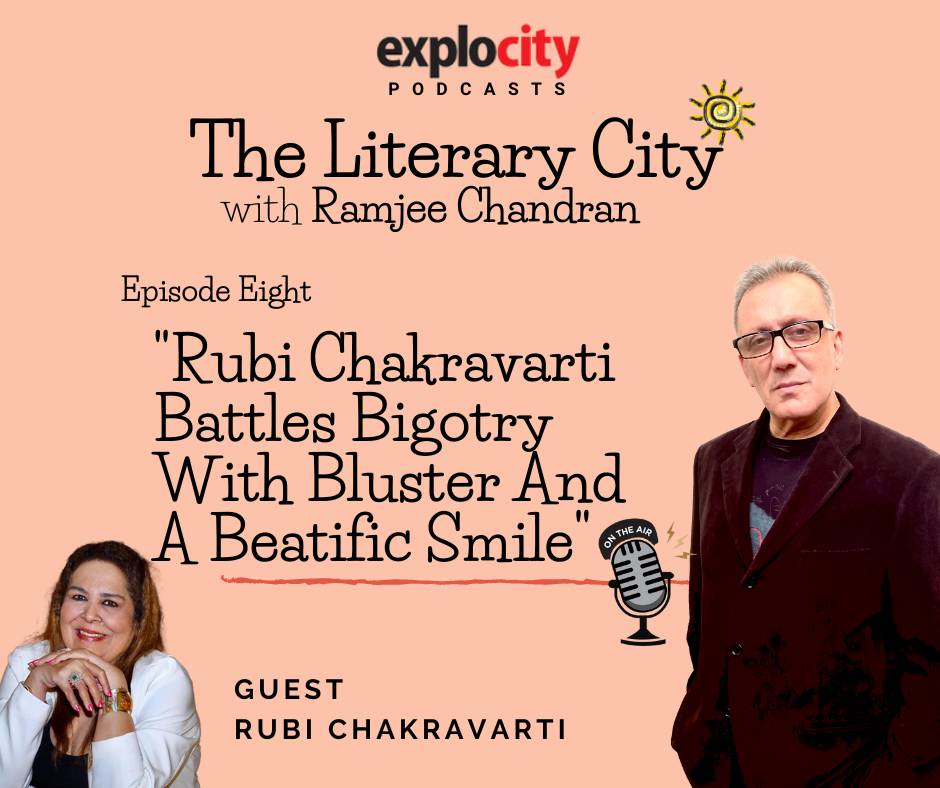 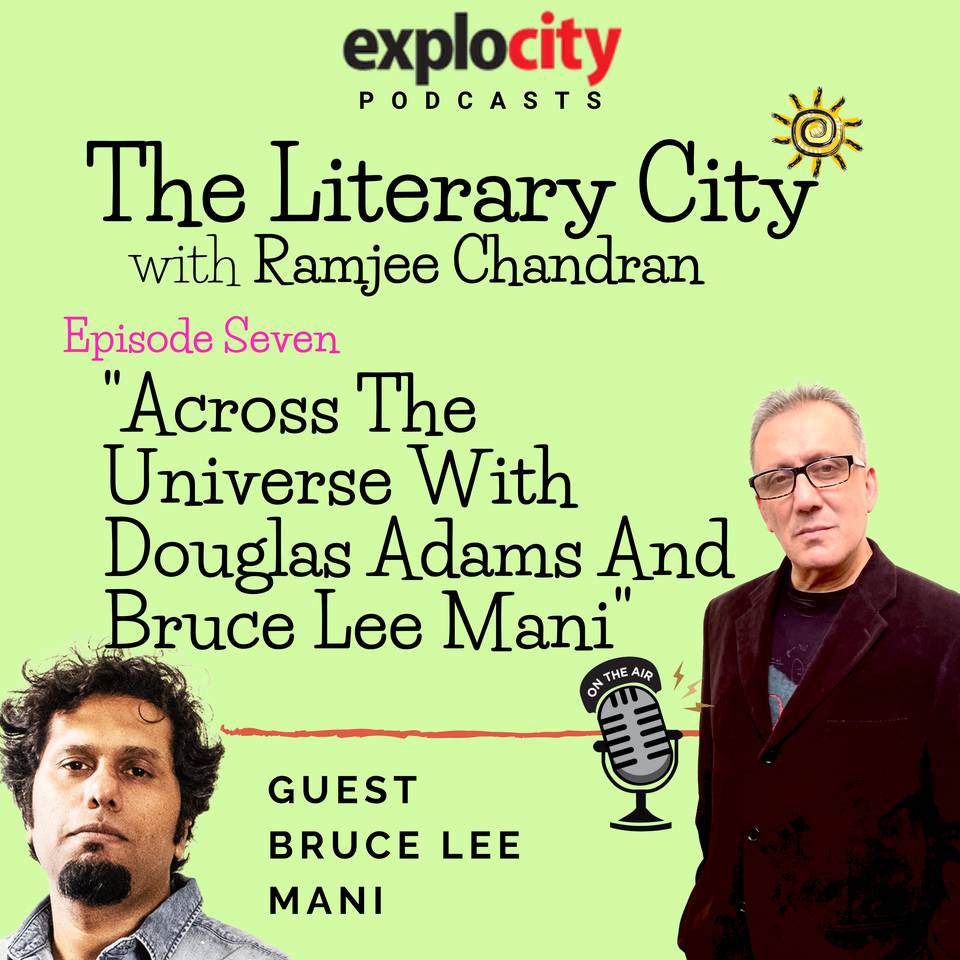 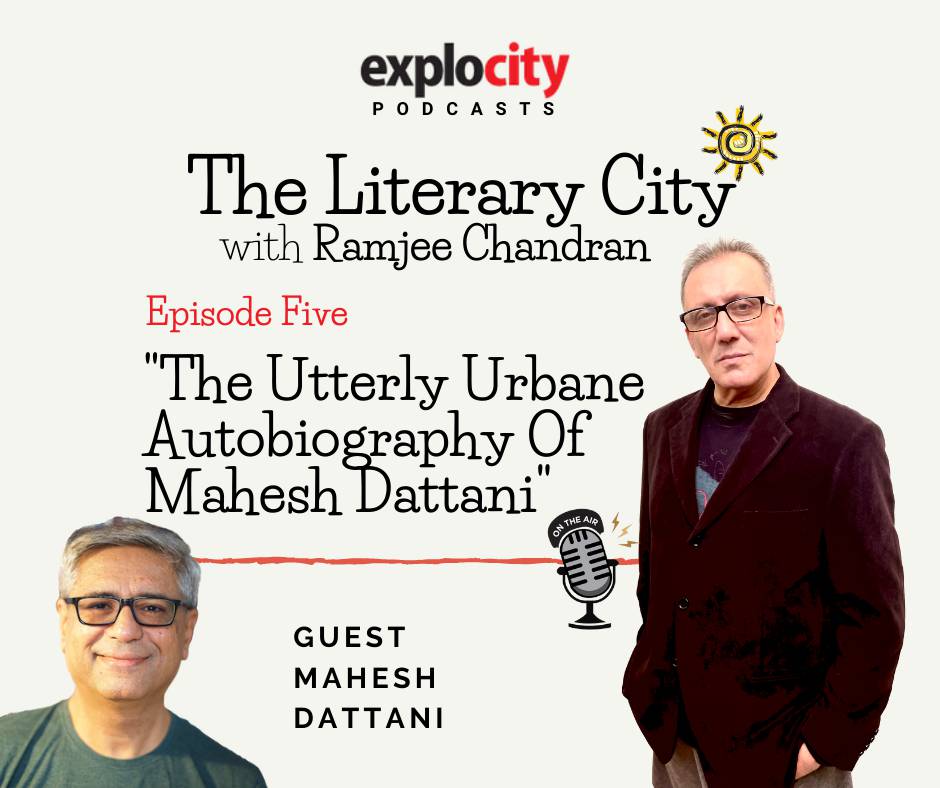 Why Learning Indian Music Can Be Ruinous To The Health Of Your Jazz
Would you like to submit your article to us or write for us? Click here and tell us about yourself.