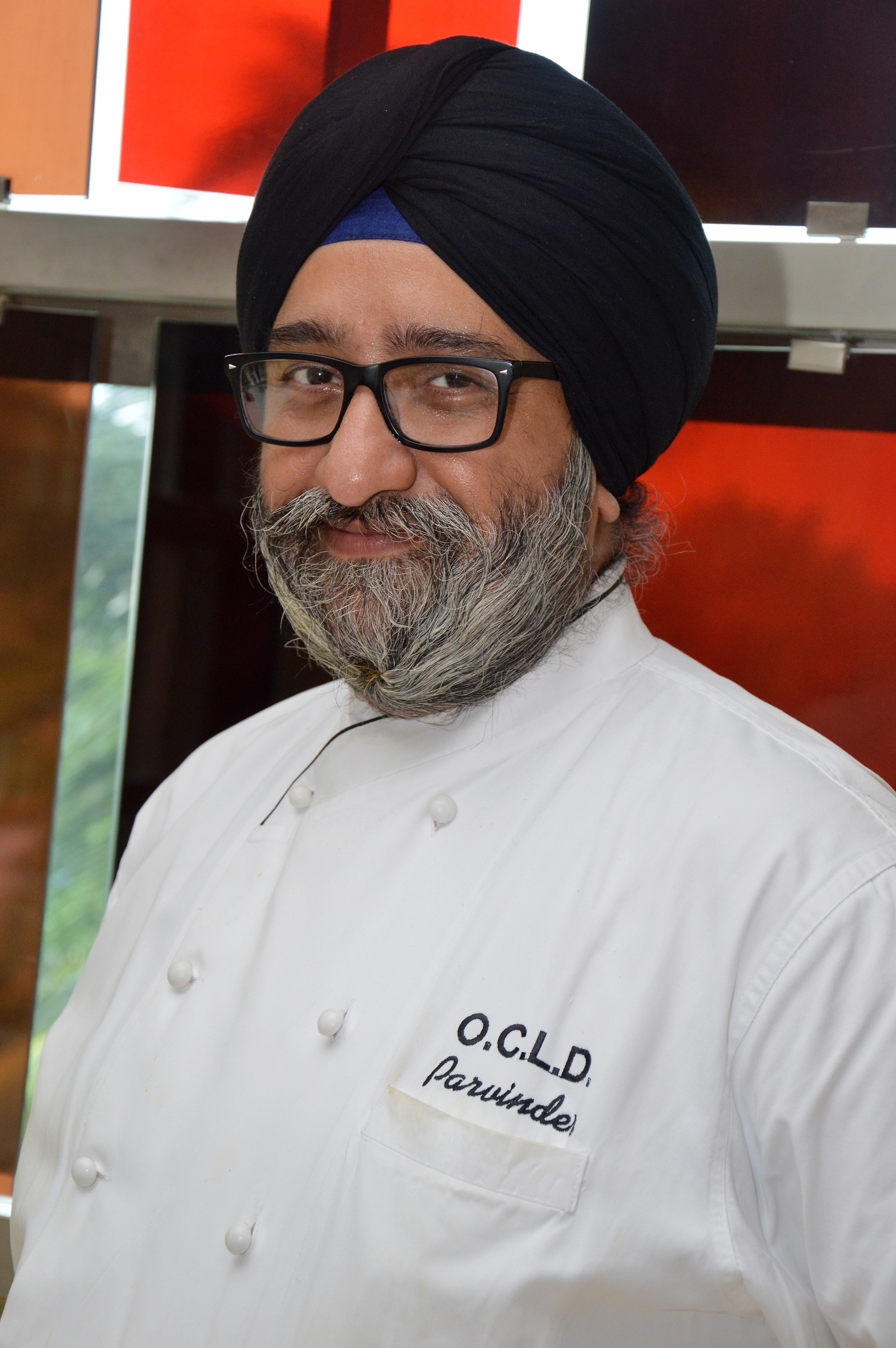 Le Jardin at The Oberoi has brought the paradise of Kashmir down south to Namma Bangalore.  Wazas of Kashmir - Mohd. Assad Dar, Ghulam Mustafa Shagoo and Mohd. Iqbal Latoo are accompanied by the visiting Chef Parvinder Bali in this menu. Kashmiri food is close to chef Parvinder Bali’s heart and Explocity had a chat with him about the festival.

“A typical day in Kashmir begins a green tea flavoured with saffron and rose petals called ‘Kehwa’. The Kehwa is typically prepared in a equipment called Samovar.” Chef reminisces. He has a lot of memories of growing up in Kashmir. “The smell of cherry blossoms fill my nose when I close my eyes. We used to eat sour cherries, plums and pears. As kid I still remember biting into the sour cherry, closing my eyes and enjoying that tart taste.”

The cuisine of the region is broadly divided into two parts - The Kashmiri Pandit cooking and the Muslim cooking more popularly known as Wazwan. Surprisingly the Kashmiri Pandits, though Brahmins have been meat eaters since the Vedic times. Famous Kashmiri Pandit recipes include Roganjosh, Rajma Gogji, Haak, Nadur Yakni, Mach Kalia etc.

The Muslims unlike the Pandits use onion and garlic in their food. Wazwaan the famous Muslim banquet is a feast in itself and comprises of 36 courses of food which are served in order. Kashmiris eat a lot of green leafy vegetables during summers when they are available in plentiful. Apparently desserts does not have any prominent place in the cuisine and is rarely had that too on festive occasions. The cuisine of Jammu on the other hand is quite similar to the cuisine of Punjab and Himachal Pradesh.

What dessert would chef recommend? “I like shufta. It’s a unique dessert made with cottage cheese, nuts, saffron and sugar. Simple dessert but very difficult to get the balance right.”