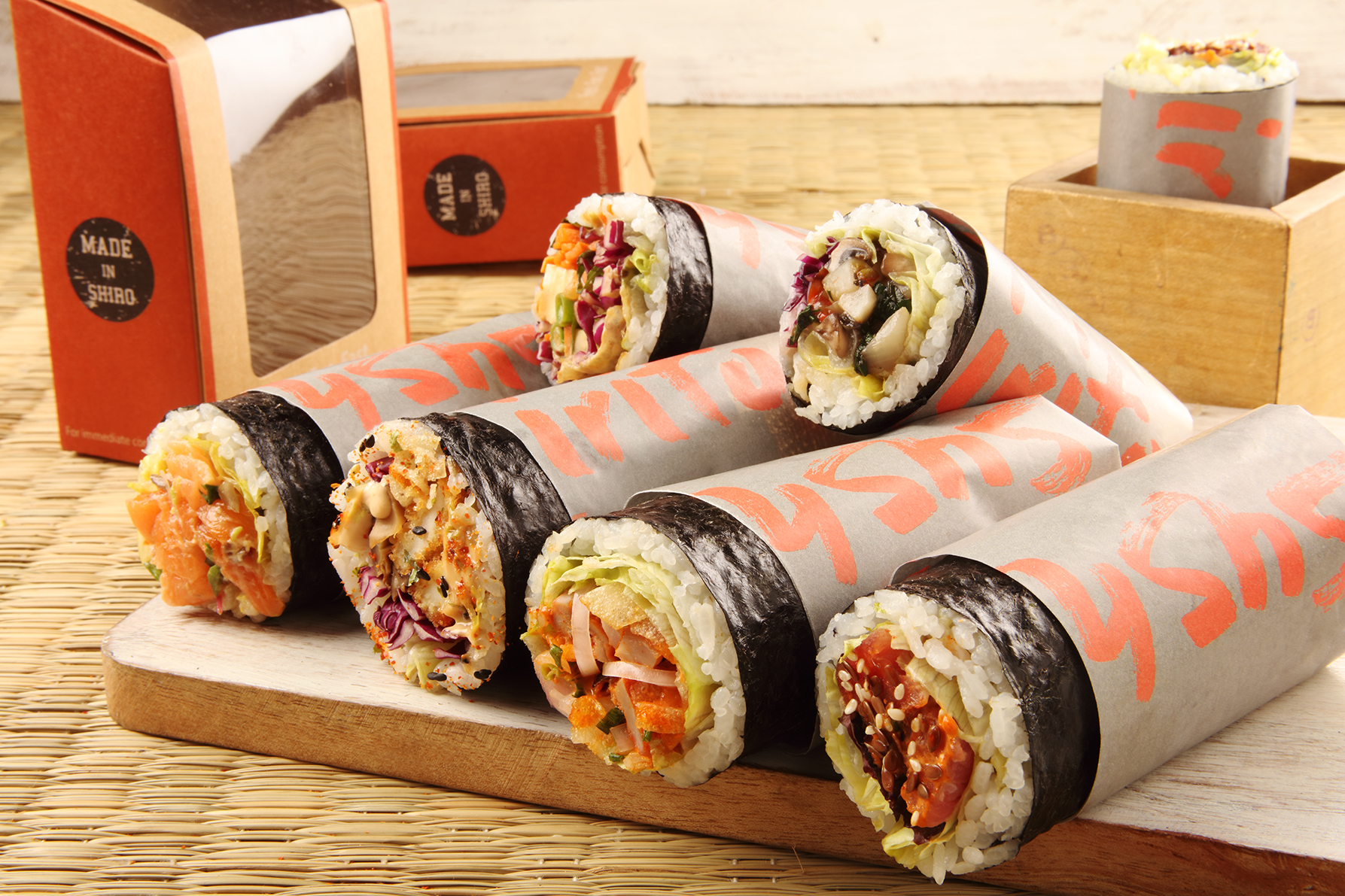 It’s A Sushi, It’s A Burrito… At Shiro, It’s Both
Sushi is not only an acquired taste, it is an art form. That status comes naturally to sushi. The “art” includes the art of rolling sushi and the art of eating sushi.
The flavours are delicate and the portions, petite.
Some might say “but” the portions are petite.
So, for those who love sushi and petite portions just won’t do, Shiro has launched a “Sushirito” - it’s sushi and burrito rolled into one.
“Mexican-Japanese” is not an amalgam that springs to mind, neither geographically nor gastronomically. But in the hands of inventive chef Rahul Hajarnavis, the politico-cultural maps of the world can be redrawn. Such an amalgamation (of sushi and burrito) makes the Sushirito.
The Shiro sushi is now available as a handheld roll, kind of like a burrito. Shiro is known for its Asian flavours like Korean, Vietnamese, Chinese, Japanese and Thai - their cuisine equivalent of world music. This Putomayo credo is not lost in their new concoction.
The Sushirito is available as a takeaway meal box. It is available in six flavours: Summer Chomp Sushirito, Thai Crunch Sushirito, Mahtani Twister Sushirito, Katsu Sushirito, Red Dragon Sushirito or Kimchi Samurai.
Chef Hajarnavis is the Associate Culinary Director at Shiro and developed this concept to make sushi more accessible in India. He explained that this is balanced meal and the burrito size makes it a complete meal.