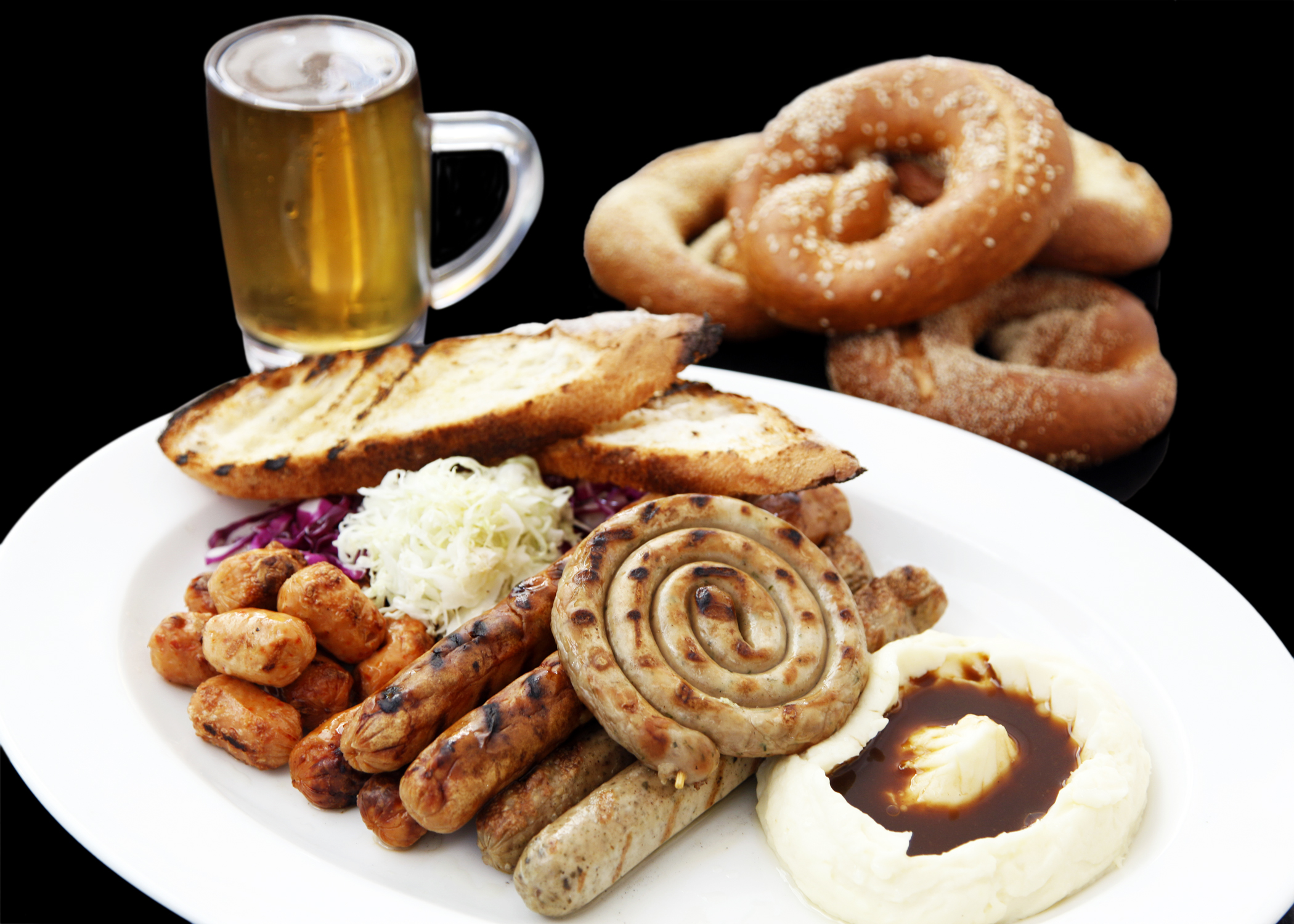 Oktoberfest is the world's largest “volksfest” (beer festivalandtravelling funfair). Held annually inMunich,Bavaria,Germany, it is a 16-dayfolk festivalrunning from mid or late September to the first weekend in October, with more than 6 million people from around the world attending the event every year.

The Oktoberfest is an important part ofBavarianculture, having been held since 1810. Other cities across the world also holdOktoberfest celebrations, modeled after the original Munich event.

Home here in Bangalore, we don’t throw the calendar at the cause. We celebrate Oktoberfest because there’s another reason to celebrate.

The chefs at JW Kitchen have broken out the wurst, donned the lederhosen and laid out what they call a decadent feast that includes culturally appropriate renditions of traditionally cured sausages. The Currywurst (sausage with spicy sauce) will bring a tear to the Indian eye.

And there’s Krakauer. They  will be smoking out flavours to be relished with varieties of sauces and sauerkraut (how can you not).

We recommend heading straight to the Pretzel bar and downing toasted pretzel with butter, cinnamon sugar, spicy cheddar - yes, all of the above.