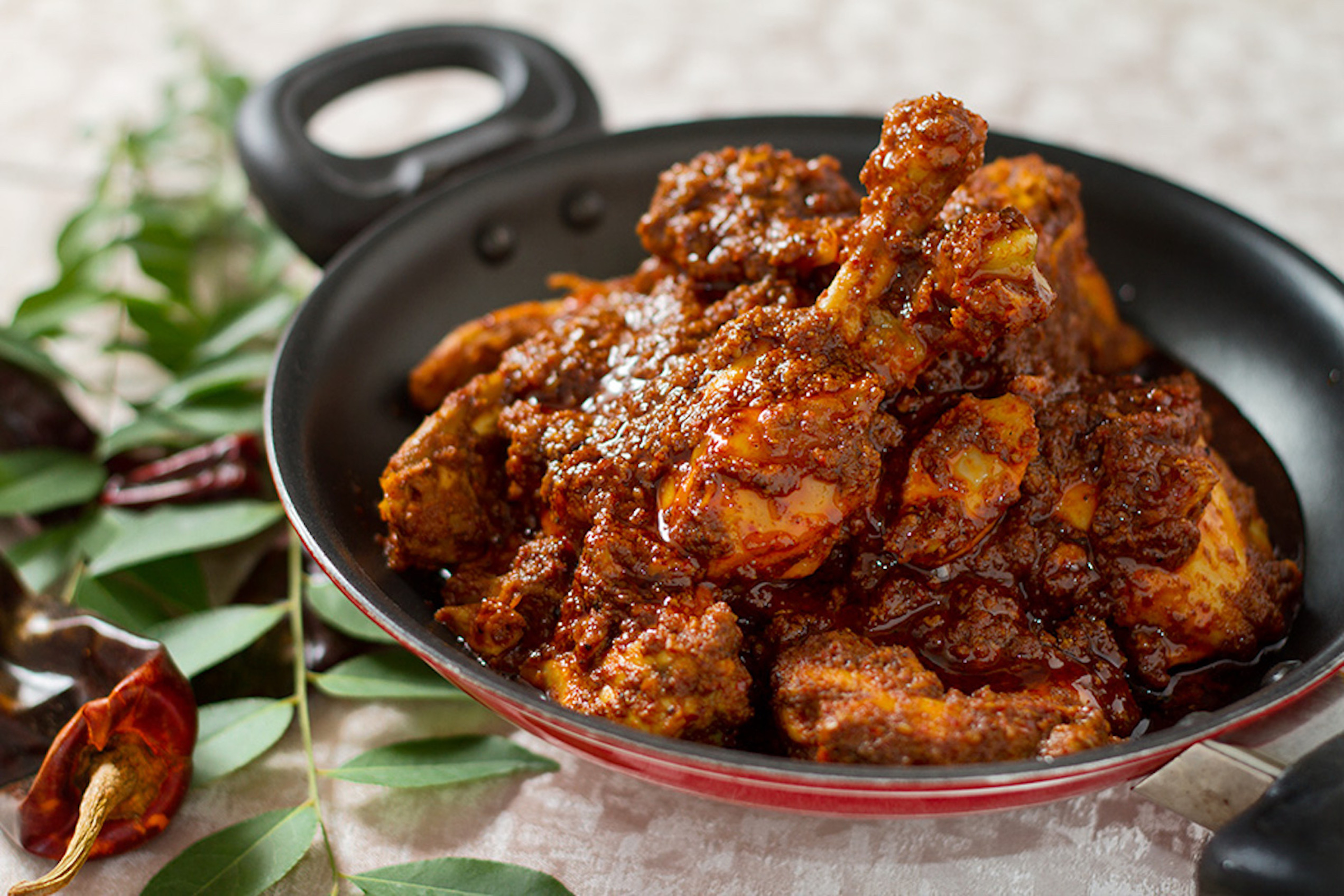 Trails throng the state of Karnataka; hiking trails, adventure trails along the Western Ghats, trails of pristine beach... and everywhere on these trails, there is food. But the culinary trails around the State vary. The many trails of Karnataka at Movenpick Hotel and Spa has a culinary focus with the Karnataka Food Festival.
My Place, the hotel’s all day diner, showcases cuisine from across Karnataka, Uttara Karnataka to Dakshin Karnataka.
The difference in the cuisine results from the use of the ingredients. Coastal cuisine uses the ingredients of the sea. Ragi and jowar are millets of Karnataka that are extensively used. Meat and seafood are used according to availability.
Chef Gaurav Bathla has created a menu using the selection of ingredients from the State. Maddur Vada, Mangalore Rawa Fry, Mutton Sukkha, Baleki Palya, Mangalorean Prawn Curry, Nool Puttu, Obbatina Saaru, Kori Roti, Ragi Mudde, Obattu and Mysore Pak are some of the dishes that have made it to the buffet.
This buffet style menu is available till 13 October, 2016 for lunch as and dinner. The buffet is priced at Rs 1200 plus taxes per person for lunch and Rs 1500 plus taxes per person for dinner. They also have offers, these are listed here.
A table of five gets 10% off on their bill
A table of six to 12 gets 15% off the bill
A table for 13 and above gets 20% off their bill.
At My Place, Movenpick Hotel and Spa Bangalore.