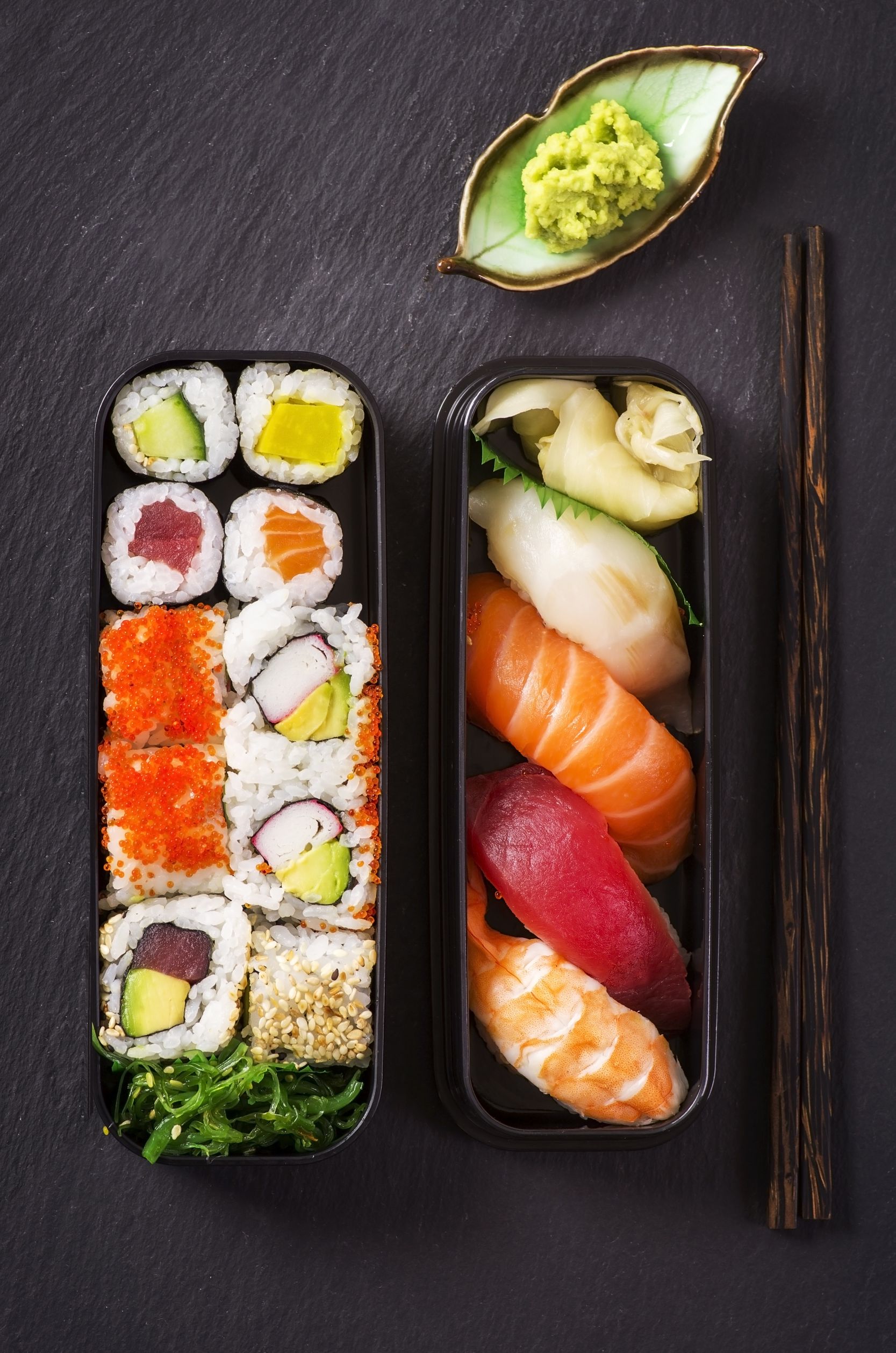 An ancient Japanese proverb goes - “Eat it raw before all else, then grill it, and boil it last of all.” To a culinary enthusiast nothing is more exhilarating than sushi, especially sashimi - raw fish. Zen at the Leela Palace on Old Airport Road has a special menu paying homage to sushi and Explocity got a sneak peak. Tranquil and set amidst greenery, Zen has a great Pan Asian menu.

Chef Abhijit N Chavan-Patil, Sous chef at Zen has worked in some legendary Japanese restaurants in the country. “At Wasabi in Mumbai I worked with the Iron Chef, Morimoto, he is exactly as scary as you can imagine,” Chef confides as we settle down to try the Sushi festival at the restaurant. Chef has also worked with Megu at the Leela, in Delhi.

Chef Boonlurah Panchai, who spearheads the Japanese part of the menu, is a man of few words, but lets his incredible knife skills do the talking. Chef hails from Thailand, and misses his family home a lot. “I try to visit a few times a year, but it is never enough.”

The sushi menu is designed with platters and a la carte options. All the authentic dishes can be found on the menu, from the exotic to the comforting. The vegetarian options include the Rainbow rolls, with avocado, bell peppers and cream cheese. And the California Rolls, topped with just the right amount of Tempura.

The non veg options are Sashimi, the raw fish and Nigiri. All available with Tuna, Salmon, Yellowtail and Scallops. Chef adds his own modern touch by blowtorching the Nigiri and adding a slice of garlic. There are Maki rolls and Unagi (eel) rolls. Unagi is a speciality, even in Japan and not easily found in India. Definitely a recommendation from our side.

The menu can be a bit daunting for a first time Sushi eater. “People are a little apprehensive first to try the raw fish, but once they acquire the taste of it, they crave it a lot,” Chef Abhijit adds. Chef Boonlurah tells us that most of the ingredients are flown in from Japan. “We have a deep freezer to keep things fresh and it is really worth it.” Some seafood is from the coasts of India as well, “Because Indian prawns are just delicious. “

The Sushi Festival is on in Zen, The Leela Palace, Old Airport road, Bangalore