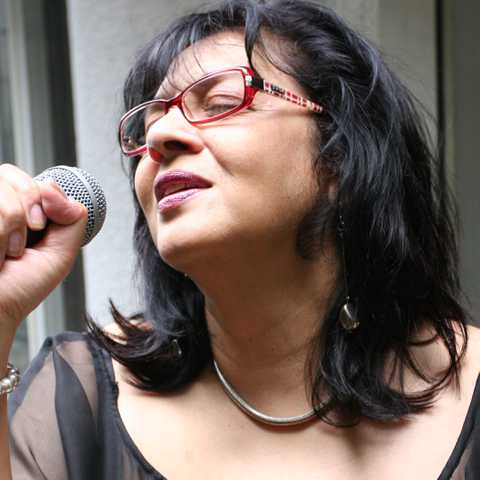 Jazz singer, author of four books, writer and publishing industry executive. She lived in New York for 20 years. She now lives in Bangalore. 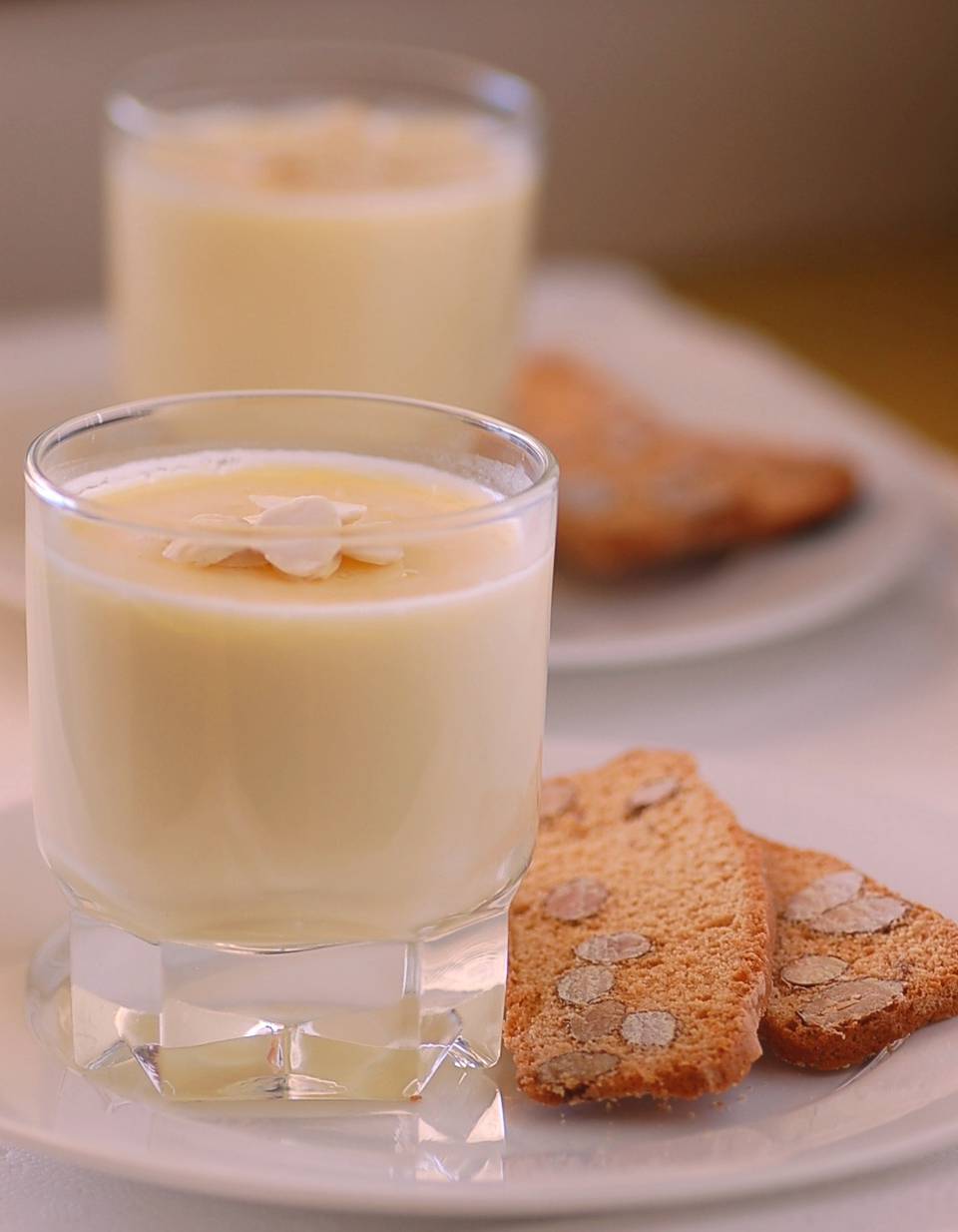 This piece was originally published on 05 June 2013 in Explocity Bangalore.

They're nothing like Scylla and Charibdis, in case you’re wondering that this is a story about a Greek tragedy or perhaps some impossible conundrum for which there is no solution.

Posset and syllabub are two desserts me and old SO (my Significant Other) came across quite accidentally one day, when we eschewed our usual Koshy’s Fish Molee (me) and sausages and eggs (him), in favour of the Oberoi Hotel’s posh Le Jardin restaurant.

Once in a while, we hanker for their buffet spread of cold cuts and cheeses, their salads and soups and their view of the gardens. We also miss their patrons who eat silently, without arguing with each other, banging on the cutlery and crockery. (I’m not complaining Prem, just making a point.)

So after seconds (me) and thirds (him) we were ready for dessert.

Now in most restaurants, everything on a dessert table is either filled with sugar or flour, usually both.

I may have mentioned in an earlier post that SO and I have been trying, unsuccessfully for more than fifteen years to stick to the Atkins Diet, which, devoid of carbohydrate, is supposed to shrink us down into wispy nothings.

It’s not happening. But we haven’t given up.

I came back from the dessert table sadly, telling SO, “There’s nothing for us here.” I may have wiped a tear from my eye.

One of the waiters, a sweet fellow named Siddharth, I think came over.

“Ma’am, you should try the posset,” he said.

“It’s a dessert made with cream, lemon and sugar substitute,” he said. “No carbs,” he smiled, handing me a thimbleful. Actually a shot-glass.

It was the most delicious, non-carb dessert I’d had in ages and I am ashamed to tell you that I had four shots. SO had six. We wiped the Oberoi clean of their posset that day.

I asked Siddharth if he would be so kind as to share the recipe with me.

“I’ll give you the easy version,” he said generously. I’m not much of a cook, and he must have picked that up.

“Get a few lemons, some heavy cream and some sugar substitute. Mix it together till it’s delicious. Stick it in the microwave for two minutes, it will bubble. Cool it. Enjoy.” he explained on one breath.

I didn’t need him to repeat a word. It was so easy.

I came home and Googled it. I discovered to my delight that posset is a popular dish from 14th or 15th century England. Pre Shakespeare obviously because he gets Lady Mac to use poisoned posset to bump off the guards in Macbeth, Act 2, Scene 2.

“The doors are open, and the surfeited grooms

Do mock their charge with snores. I have drugg'd their possets

That death and nature do contend about them,

Whether they live or die.”

I discovered syllabub on Wikipedia. It’s a similar dessert, but thicker and more sinful. I’ve made a few modifications from the 16th Century, since one’s tastes change over time.

The original syllabub recipe calls for placing a bowl under a cow and milking it full, but there don’t seem to be any milking cows near where I live.