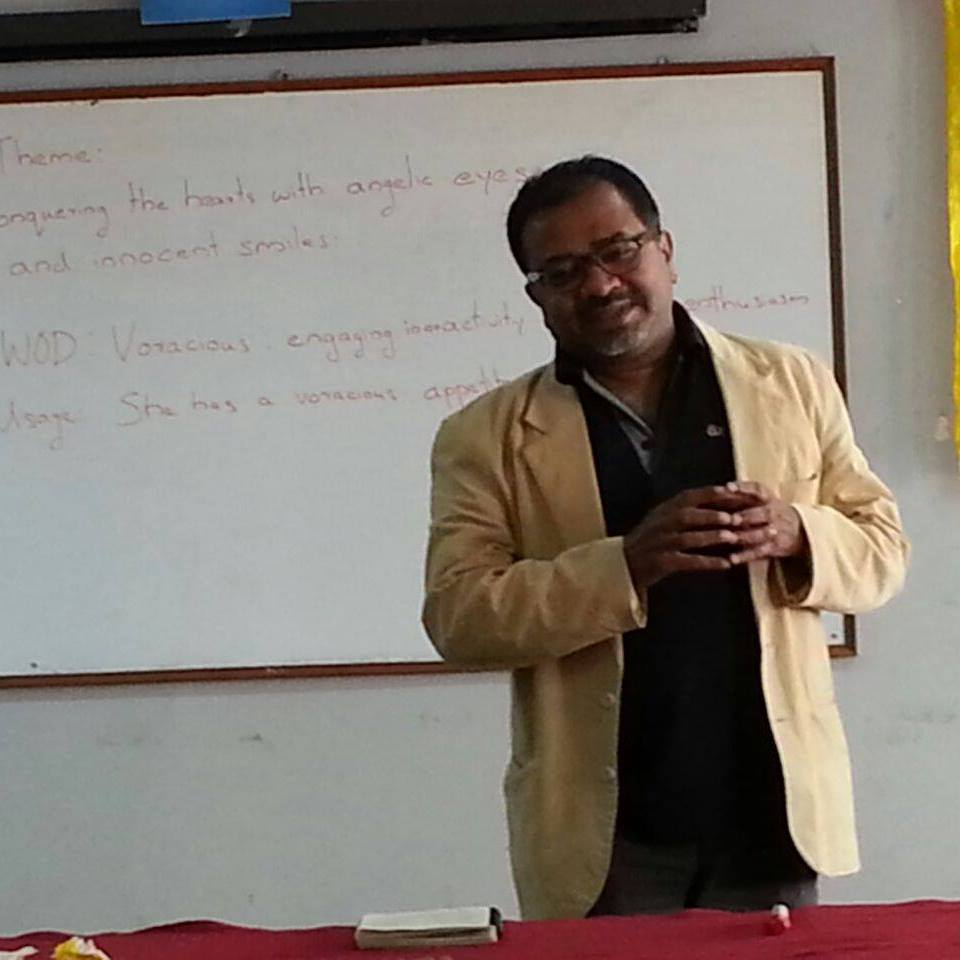 Kerala’s “shaaps” are unpretentious dives that serve the nerve-tingling, locally-brewed toddy. For various reasons though, the shaaps are quickly becoming as well-known for their food as their hooch. You might say it is the “pub grub” of Kerala.
Probably because shaaps have existed right by the famed spice gardens of Kerala, they use freshly-ground spices, with which they make their masalas. And because they have never had cause to leave their traditions behind, they cook their food in coconut oil, in rustic utensils. Shaap food is redolent of Malabar and Travancore, from fish to meat to the tapioca.
Happily for me, the shaap cuisine has crossed the border and found its way into Bangalore bringing with it its variety of taste. One measure of its popularity is that recently, a Bangalore hotel hosted a “toddy shop” festival.
The menu of any self-respecting shaap will include everything from “karimeen”, that is the bony and scaly Pearl Spot (etroplus suratensis for professors of seafood) to squid and mussels. The meat and poultry range from the chicken to the Alleppey duck and from beef to mutton mince, and, on occasion, pork. In rice, ghee-rice and biryani are standard – and among breads, the menu would include the flaky Malabar Parota, the crisp kallappam, and the thin pathiri, that I consider silken.
In Bangalore, you can find this amazing toddy shop food at the two outlets of Shaap Restaurant at 13th Main, Indiranagarand on 1st A Cross Road, 5th Block, Koramangala.Shaaps are everything that people in Kerala consider a treat and what we Bangaloreans will cherish increasingly. All but the brew, unfortunately.