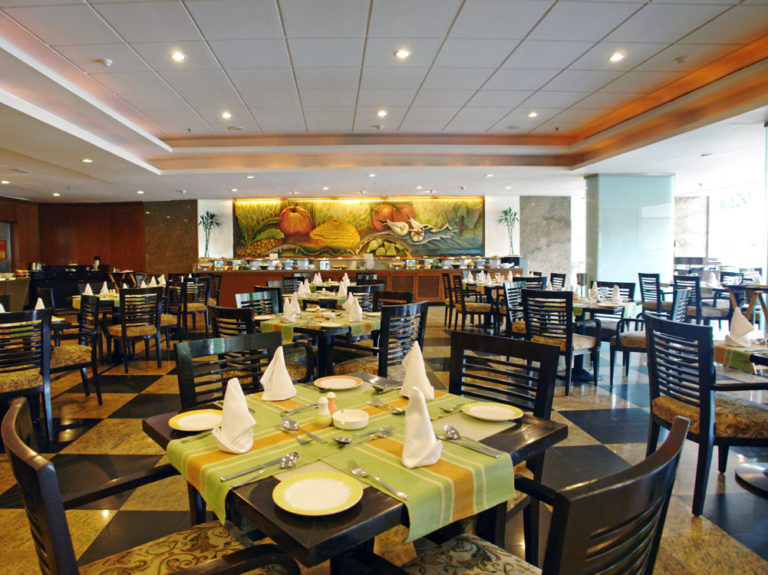 On Independence Day this 2017, the chefs at The Lalit Ashok will prepare a feast in the form of a buffet that features Indian cuisine from all over the motherland.

We are not sure if the chefs at the hotel know this, but they are participating in history not only as a pioneer in the Indian hotel industry but also as an integral part of the Indian showcase to the world in post-Independence India.

The “Ashok” in “The Lalit Ashok” is a contraction of “Ashoka”, which was the hotel’s original name which, at some point in the hotel’s rich history, got changed from being the name lovingly picked by Jawaharlal Nehru to honour the great emperor. The construction of the flagship Ashoka Hotel in Delhi in 1955 to 1956 was personally supervised by the Prime Minister as part of his morning constitutional on horseback. Another day, another story.

And if the best Indian food is always expressed as either royal food or street food (no one celebrates the pedestrian middle class home) it is because 15 former kings of Indian princely states were the hotel’s first shareholders.

We can only fathom the phrase “Indian cuisine” limited by our knowledge of India and its cultures. That sums up the Aryan settlers, the Dravidian victims, the Vellore mutiny, Hieun Tsang, Fa Hien, the Sino-Indian war of 1962 and the entire British raj. Throw in the Mohammads, Ghazni and Ghori, and all the Mughals from Babar to Bahadur Shah Zafar to Jiggs Kalra destroying a perfectly good “thaiyr saadam” (resisting the temptation to add “Hussain” to this phrase) and you get why saying “Indian cuisine” is like saying “world philosophy”.

Even if “Indian cuisine” is too limiting a phrase in its description of the breadth and volume of the food available across the country, if anyone should lay claim to being able to speak for it all, it ought to be The Lalit Ashok. Because all that history could not have detached itself from the hotel’s DNA.

Find out for yourself at the hotel at their restaurant 24/7. What’s more, they offer a 25% discount.