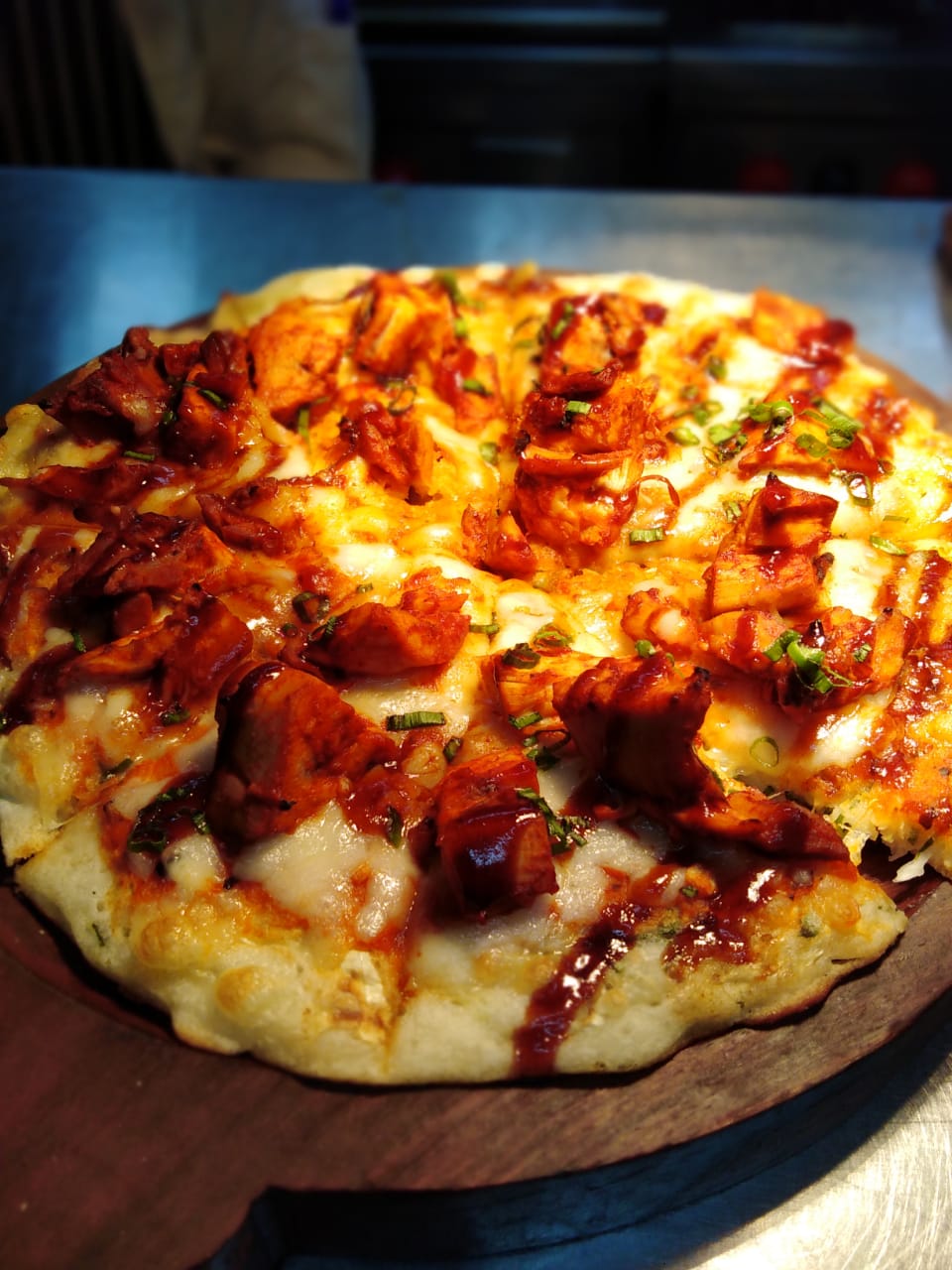 For our Women’s Day special, we asked all the leading establishments in Bangalore to nominate a female chef from their kitchens to talk to us and we present a selection of the views of four Bangalore female chefs - two of them senior, battle tested professionals and two of them with new steel for knives.

It is difficult to write about female chefs on Women’s Day and not fall to cliches about women and their traditional place in kitchens, but every Women’s Day it is also a time to marvel that while women can justifiably complain about being sequestered to the kitchen at home, the irony is that men have long dominated the kitchens in the workplace (and we don’t mean the office canteen.)

However, talking to our four female chefs, it is clear that none of them wears any angst on her sleeve. While they talked of peer pressures, they came across as professionals and not as though they were swimming in a piranha pool. Whatever be the tribulations of the early female chef in the professional kitchen, our female chefs are highly trained and culinarily - yes, that’s the adverb - curious.

To quote a famous T-shirt saying, “All women are created equal but the best ones are chefs”.

Here are the ladies picked out for us by their establishments.

Chef Pallavi Menon, Executive Chef at Fava
Pallavi Menon believes the industry is a tough one and takes a special drive and dedication. She told Explocity that she uses food “...as a moral and political expression.” For her collaboration in creativity is the real thrill of the job.

On the business of female chefs, Menon said women must focus, work hard, establish credibility and rise up to any and all the challenges.

Menon works in Fava, a restaurant owned by celeb chef and perfectionist Abhijit Saha. Early in life, she watched an Easter lunch being prepared and this, she says, caused her lifelong commitment to cooking.

She has worked with skilled professionals at the Taj Group of Hotels in various cities across the country. Her ambition drove her to Italy where she pursued her Master’s in Food Culture and Communication with a specialisation in Human Ecology and Sustainability from University of Gastronomic Sciences. She worked at Blue Ginger, Taj West End, was a part of Culinary Arts and Research Academy, CAARA, managed the first Modern Indian Cocktail Bar, and consulted for few restaurants in Delhi including Perch Wine and Coffee Bar and The Lodhi Garden Restaurant.

As a chef in charge, she manages the Fava kitchen, checks on the quality and culinary excellence, delegates training to the team at different levels and keeps an eye on the business end of the equation.

Menon believes her job is like any other, which comes with peer pressure and responsibility. She rues the notion that women are not physically fit and are unable to handle the pressure and such notion might deter women from pursuing cooking as a career. “The actual challenge is the ability to rise up to the occasion and lead, inspire and motivate. This is also the thrill of the job”, Menon told Explocity.

Chef Nivedha Ravi, Chef, Graze, Vivanta by Taj, MG Road
For Nivedha Ravi, food is more than a basic need. She believes that food brings people together from all over of the world.
Ravi went to Paris, France to pursue her passion for cooking. She studied Culinary Arts and Pastry at Le Cordon Bleu, did certification courses and then worked in a bistro. She now works at the upscale fine dining restaurant, Graze at Vivanta by Taj under the aegis of Executive Chef Ramasamy Selvaraju, the hotel’s custodian of the cuisine.

Ravi echoed the sentiment of experienced senior chefs, when she told Explocity, “It takes a strong mind to be able to walk among men at such a fast paced and competitive field.”

On the gender equation, Ravi felt “...there are things that we do that a man can't do and vice-versa which is okay. Women should not be hard on themselves for not being able to do everything that their male colleagues can do, every woman just needs to give themselves a break. Recognising and accepting those differences while respecting each other and ourselves, regardless, is necessary.”

Chef Anuradha Jayaram, Trainee, Hotel Royal Orchid
Anuradha Jayaram has a diploma in Computer Science. And then she preferred the romance of the outside world - exploring the world, meeting different people - rather than the rigours of sitting in front of a computer. She went in search of a culinary career and studied Hospitality Management.

Jayaram wants to be a chef under a toque. So she is training with Hotel Royal Orchid, in the tutelage of Executive Chef, Rana Gomes, the winner of the King of Chefs, a few years ago.

Even though it is a very tough and a challenging position, Anuradha enjoys living her passion. Standing long hours, working continuous hours, being on time, handling pressure are some of the major challenges one has to face.

Jayaram does not believe that women cooks are equal to men cooks - she believes they are the better cooks. She added that women are more creative and emotional - food and emotions together always do wonders.

Chef Ayshwarya, Trainee, Park Hotel
Ayshwarya was attracted to cooking at an early age. Eventually, she joined Rizvi Hotel Management College, Bandra. She joined as a trainee in the Park Hotel to hone her skills.

Ayshwarya faced opposition from what she labelled as society, which said she should not take up a career that is unsafe for women, working late at night is unsavoury, and this means sacrifices will have to be made on the personal front. But she got her parents to support her and prevailed, to become a chef, living the dream.

Despite work pressure, she strives to maintain a balance of the personal and professional. “Serving the customers, making them smile by the end of a meal makes me happy”, Ayshwarya told Explocity.