Home | 5 Star | Restaurants | From The Souks To The Taj West End: The Middle Eastern Food Festival 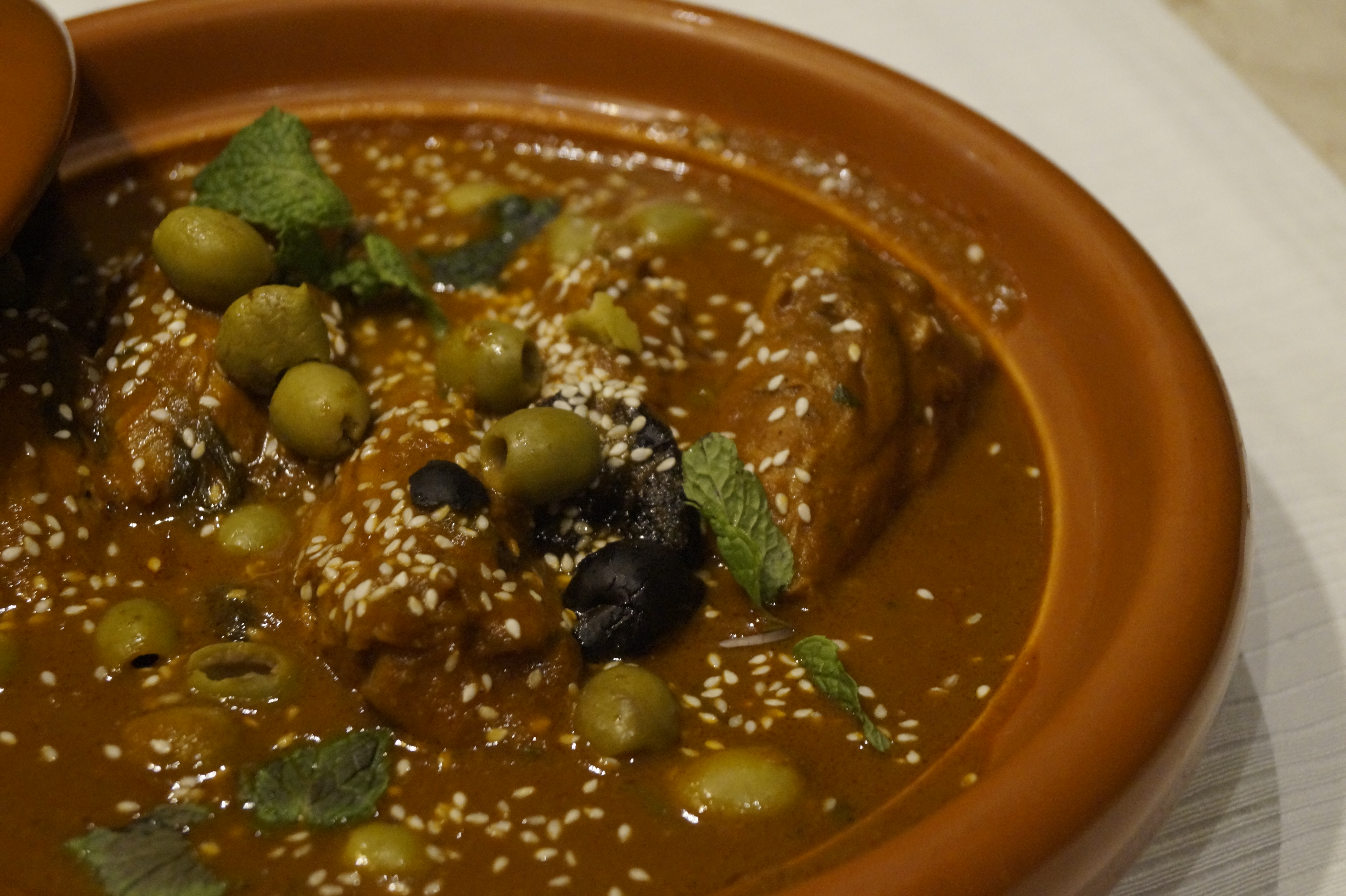 Executive Chef Sandip Narang and his culinary team have Mouttabel, Fattoush, Hummus, Muhammara dates, Falafel, Rubian Meshwi, and Lamb Tagine on their menu created for the Middle-Eastern Food Festival. The desserts are also traditionally Middle-Eastern with Baklawa and Omali as some of the desserts on the menu.

The food festival’s menu is available for dinner until 27 August, 2016. The three course meal is priced at Rs 1800 plus taxes.