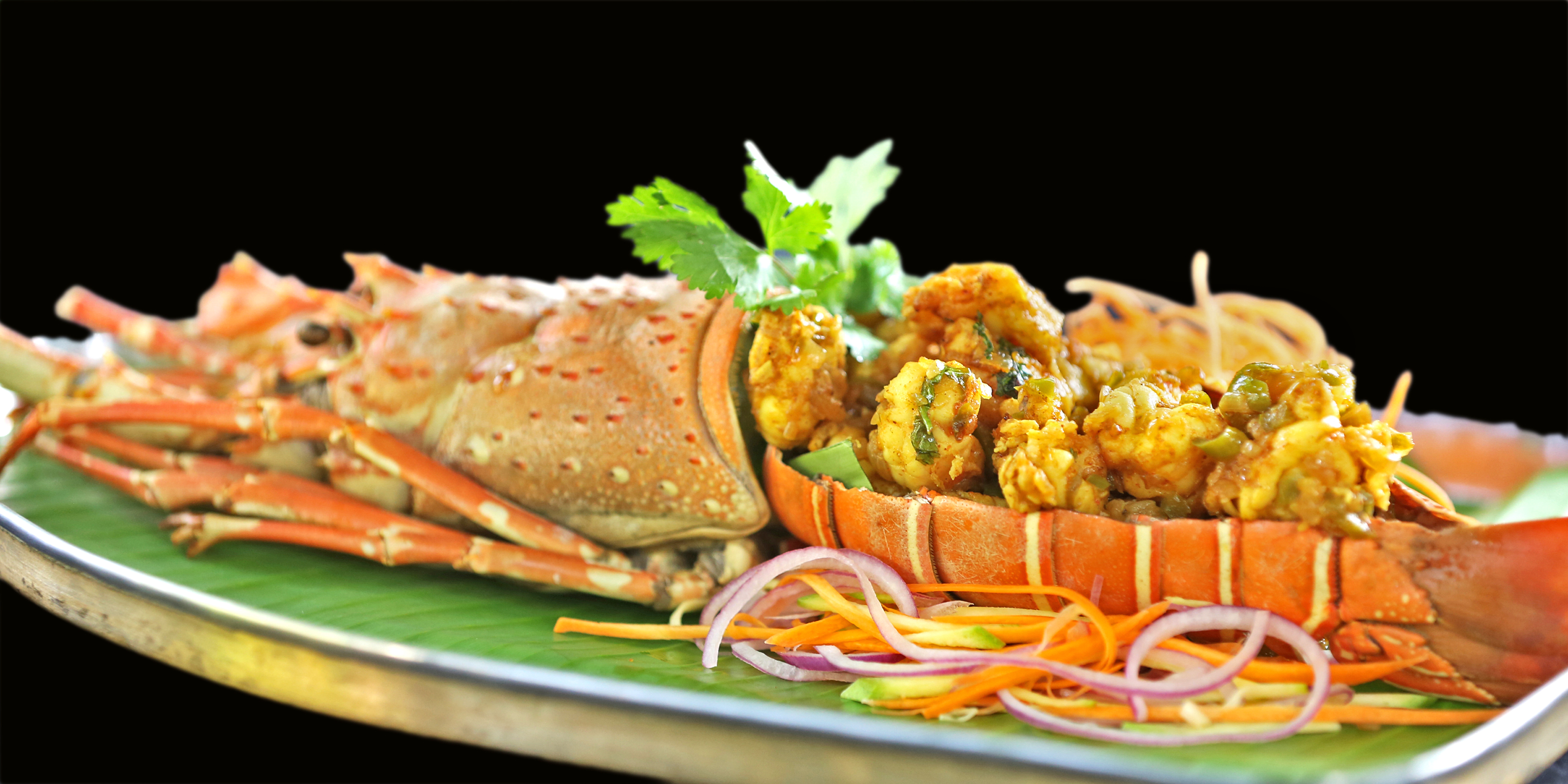 Karavalli is close on 30 years old (it was around the early days of this publication’s existence and we are 28 years old). It is located in The Gateway which is one of the oldest hotels in the city. Gateway dates back to the 70s, when it was called East West Hotel - and in a feat of breathtaking engineering, it featured a swimming pool on the first floor -- its porosity such that the water leaked into the restaurant below and this was a topic of discussion in the Brigade Road cafes.

But that nostalgia precedes Karavalli’s own nostalgia, which, since its early days has had celebrities and the city’s who’s what stopping by regularly. More frequently than they should have, some of the more gastronomically inclined power-diners would demand that the chef du jour should prepare them “special” dishes “not on the menu”. On one such occasion, the publisher of this magazine was subjected at dinner to tortuous and pitiless lessons on south Indian cuisine by his guests, ad film and culinary maven Prahlad Kakkar and actress Moon Moon Sen, who clearly did not suffer sun stroke.

And then the food arrived and Kakkar was right. The meal was special. Not merely because the dishes were not on the menu. (We never read the menu that evening because such was Kakkar’s arrangement with the woman who was then the chef.) But because a high standard of cuisine had already become a part of this restaurant’s DNA.

There’s something about this whole DNA thing and the walls can speak to you and for some reason, some iconic places can keep their juices flowing. Maybe this tradition is part of Aquaman of the Aquafest, Thimmaiah’s reason to be inspired to invention.

This festival celebrates seafood from the west coast - from Kerala to Goa - and meanders down the village roads in the hinterland. The cuisine explores the culture and traditions of the Coorgs, the Malayalees, the Goans and, being orthographically cautious, the Bunts; and their collective dishes such as Neitha Denji, Marvai Sukka, Pomfret Rechado , Bolanjir Rawa Fry and Konjan Nadan Chuthathu… names that leave you pondering their etymology.

November is a great seafood month, when the catch is at its freshest during the second half of the year. Fishing boats are forbidden from deep sea trawling from late June through September or thereabouts when the breeding happens. In October, the fruits de mer hang low.