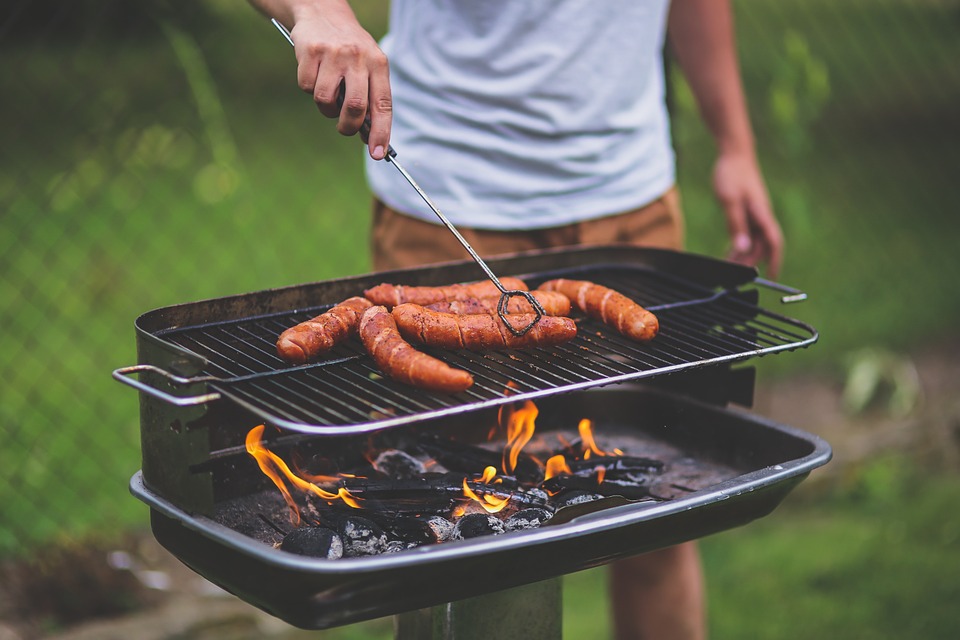 Something is grilling at the Royal Orchid. Or rather, someone is. You. In a move to make you, the diner, a part of the script, the hotel has launched Barbecue Nights-a rather unique concept of social grilling.

The event is available on Wednesdays (indelicately called hump day) which is the first day of the working week when one’s thoughts turn to R&R.

The concept of eating together is steeped in tradition. It is the most treasured of all social activity. Restaurants offer precisely that. You eat together with family or friends and also with a bunch of people who show up to participate in what is essentially a social exercise.

Community cooking is the ultimate bonding exercise. And that is especially so if it’s a manly barbecue. What better way to feel like hunter and provider than to flex one’s biceps over the grill?

To honour these social traditions, the Royal Orchid’s Barbecue Nights at their Limelight restaurant, offers people the chance to sit under the stars on a balmy summer evening and cook meat.

To be sure, you don’t actually have to cook. You can enjoy the barbecue as a diner and the rather surprising drinks on offer that go with it. But the fresh and innovative aspect of Barbecue Nights is that it takes the well known concept of enjoying grilled meat (or veggies) under the stars and allows you to participate in the cooking.

Since not everyone is born with a pair of silver barbecue tongs nor the ability to bring steak to succulence, Chef Rana Gomes - the hotel’s executive chef and winner of Explocity’s King Of Chefs a few years ago - will be available to make instant devotees of aspiring grillers. (Translated, he will show you how so you can plan your next home barbecue party.)

We think it’s a great idea to get the kids involved as it will teach them the basics of cooking and afford them the chance to understand the concept of five star quality.

The pleasure of a perfectly barbecued meal - meat, vegetables, sauce, marinade, the grill itself - can be a transcendental experience. What better way to enjoy it than help make it happen?

Barbecue Nights at Royal Orchid Hotel, is playing at Limelight. Every Wednesday, From 7.30pm to 11.30 pm Prices start from a surprisingly affordable Rs 1500+ taxes.

You may book a table at the hotel's website here: http://explo.in/2quzSA5