Home | Civic | Health | Technology | Are You At Risk Of Radiation From Your Home WiFi And Bluetooth?

Are You At Risk Of Radiation From Your Home WiFi And Bluetooth?

Experts are divided but it seems sensible to take precautiions 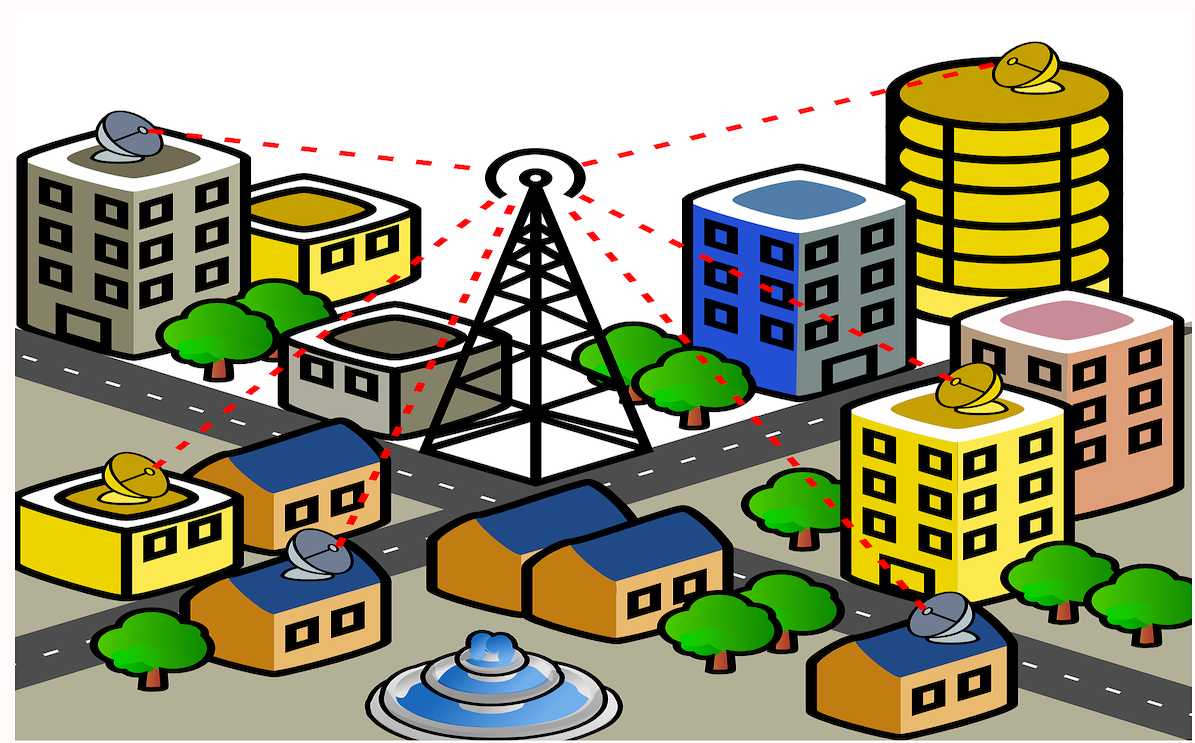 At home, at work or in a coffee shop — well, practically everywhere — there are wireless devices. They include cell phones, WiFi routers, bluetooth speakers, RFID transmitters, in a long list. These devices  constantly stream invisible radio waves through your body. The manufacturers do pay heed to safety to limit the ill effects of all this radiation, the question is, is it enough? Are you at risk of radiation from your WiFi?

Wireless devices emit Electromagnetic Radiation in a low-gigahertz frequency (EMF) through air. There are those who believe that this level of EMF radiation is potentially dangerous.

And it is made worse due to several reasons.

For one, EMFs, like all radio signals, can pass through walls. And then WiFi routers are not turned off at night, exposing you day and night. And then it’s not only your own WiFi, but you are also exposed to EMFs from every WiFi router that pops up in the list of available signals.

Different ailments have been attributed to EMF exposure, from insomnia and headaches to tumors. The World Health Organisation has classified EMF effects as a type of carcinogen — a substance that leads to causing cancer in living tissues. Increase in cancer growth, nerve damage and a reduction in immunity.

And there are those who don’t think it is serious.

The author of the paper, “Wi-Fi and Health: Review of Current Status of Research”, John Moulder has been quoted as saying that research on the effects of radio waves started in the 1950s. US Navy servicemen were being exposed to powerful shipboard radar and this concerned the medical fraternity.

But to paraphrase the paper and its co-author, Kenneth Foster, there was nothing dramatic about the results. Foster said that the exposure from your WiFi router is “orders and orders of magnitude below those safety limits.”

He said that WiFi routers don’t transmit all the time. He said that although cell phone EMFs are fairly perky — “100 times more powerful than WiFi” — even holding it near one’s head for extended periods has not proved to be harmful.

But another expert, Joel Moscowitz, director of the Center for Family and Community Health at the University of California, Berkeley, isn’t buying it. In a paper, updated earlier this month, August 2020, he said that he has issues with low-intensity radiation from wireless devices. He said that animal studies suggested even low-level exposures to radio wave radiation is harmful.

And harmful includes neurodevelopmental issues, cancer, and reproductive harm — in both men and women; significantly in pregnant women and young children.

So is it a big deal or not?

These experts do not actually disagree with each other. But the conclusion seems to be that much is yet to be learned. Moscowitz was quoted as saying that with the long-term cumulative exposures to all our wireless networks and gadgets, we are “flying blind.”

So what do we Bangaloreans do? We love our WiFi and we love working from home and from coffee shops.

Some say that it is wise to be safe. While experts slug it out on safety, there is some merit in taking steps to reduce one’s exposure to EMF. It certainly could not hurt.

Bangalore entrepreneur, Neehar Rao, is one with a solution. He is founder-Managing Director of LiveSafe (https://livesafe.in/), a company that offers radiation management solutions. 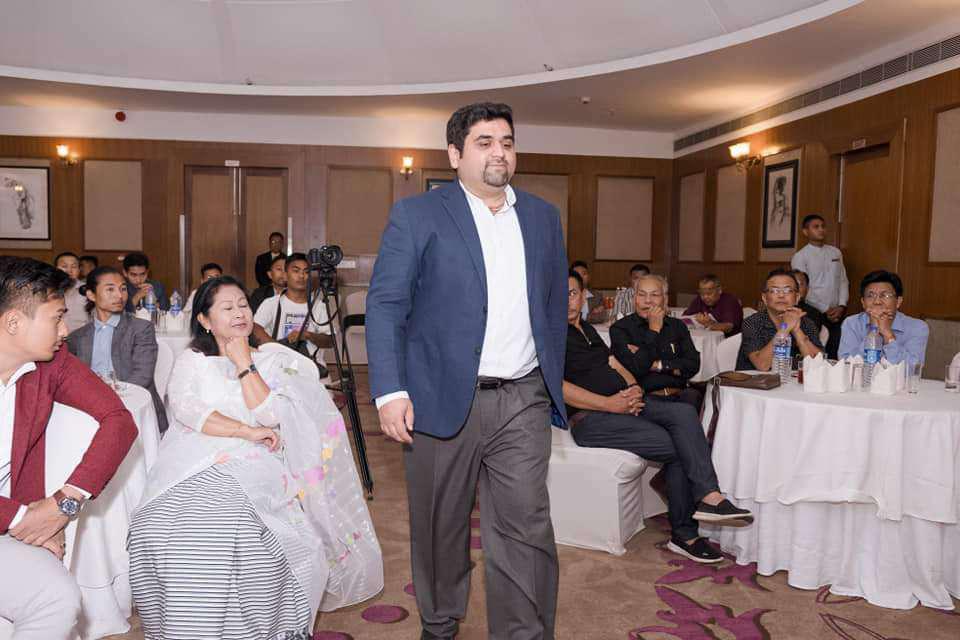 Rao told Explocity that safeguards from harmful EMF can be achieved by measures such as relocating electronic devices at home and in offices, by using safety devices.

“Our constant need for wireless devices puts us at health risks, so everyone is required to take some kind of action against it,” he said. “The usage pattern of electrical devices needs to be altered by people, so that they can minimise their exposure to EMR waves. Relocating your routers from your bedrooms, opting to use phones in aeroplane mode, keeping the phone away during sleep hours, downloading videos rather than streaming it online are just a few simple steps which can reduce the amount of radiation you come in contact with.”

Rao was inspired by small household incidents to come up with a solution and service based approach for managing radiation. He came across situations where people became subjected to the adverse effects of EMF.

So to create a safe environment in households and workplaces by means of effective radiation assessment, he founded LiveSafe. It has been functioning for over four years and counts Apollo and Nanavati hospitals as customers.

The company is equipped with a team of engineers for recommending solutions based on radiation management, even at an earlier stage where buildings are constructed and designed.

Rao said, “We use calibrated EMR meters to audit the EMR power density in all areas of one’s house. This is determined by calculating the field strength of the electromagnetic signal and by analysing the frequency spectrum. After this procedure we study the direction and the source of the EMR in order to provide the clients with an in depth analysis.”

Based on these observations, the company recommends the areas which need to be secured using LiveSafe’s products. The preference of the products depends on multiple factors like the total area of the building and the number of people in the place.

LiveSafe uses tested methods and products such as a nanomaterial based coating painted on walls that absorbs electromagnetic radiation. And there’s a mesh and film that work in the same way.

“All these services come with maximum efficiency, no side effects and are also certified safe by prominent research centers, Rao said. To prove their solution works, LiveSafe conducts a re-audit to show the decrease in radiation level at installations.

Products that block electromagnetic waves are becoming a huge business as people develop concern over such unhealthy consequences of technology. Especially during this period of pandemic where the world’s population has to sustain from their homes, the interaction with electronic and wireless devices has seen a heavy surge.

Once Upon A Time There Were 280 Lakes In Bangalore
Would you like to submit your article to us or write for us? Click here and tell us about yourself.